by Adra from San Diego 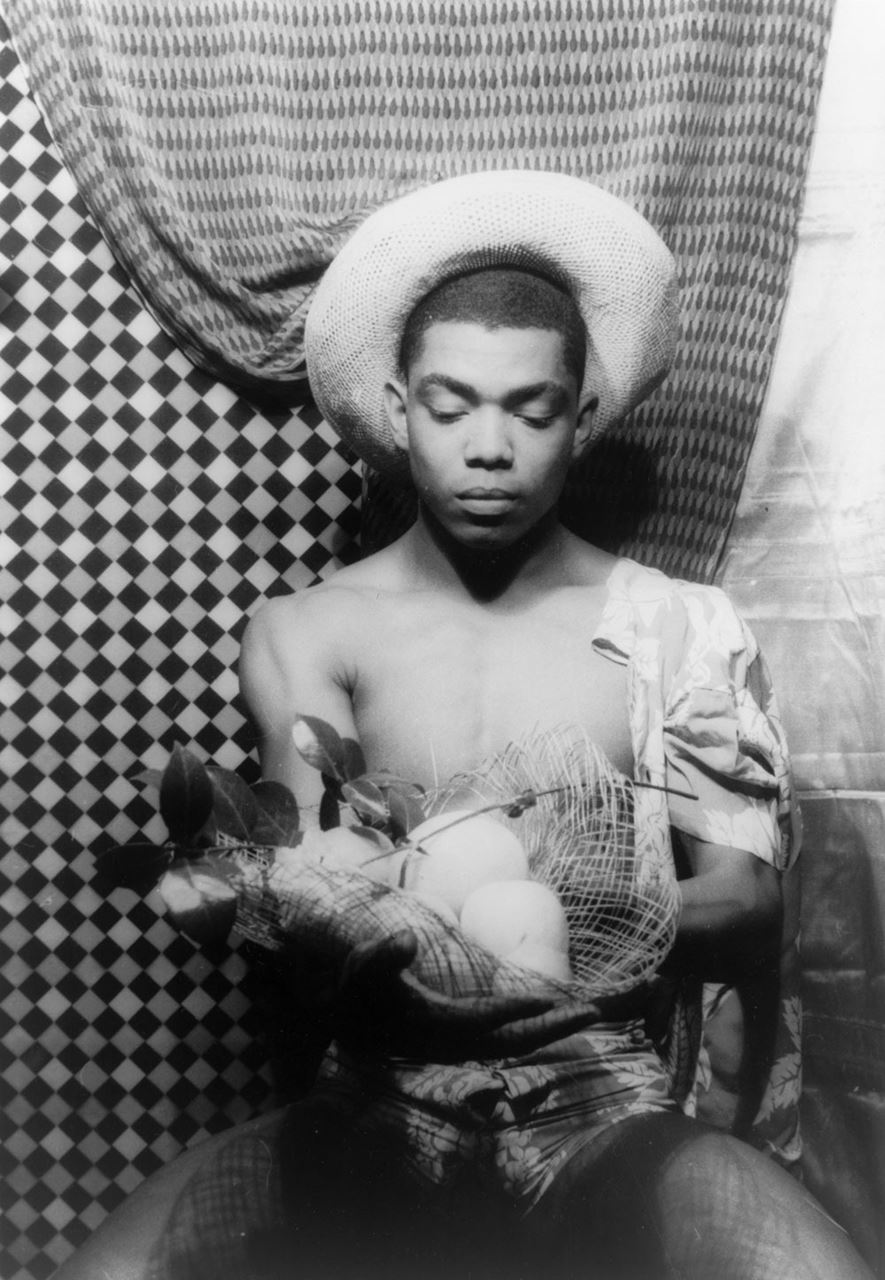 Alvin Ailey EllingtonWikimedia CommonsSweat dripping down like a waterfall, barely any drinking water available. Your skin is all dry and cracked from the dry air. That was how Alvin Ailey felt when picking cotton in the fields. Alvin Ailey grew up in the Great Depression where 100,000 people were fired a week. He grew up poor with hard-working parents as shown in the following quote, "Actor, dancer, and choreographer, was born in Rogers, Texas, the son of Alvin Ailey, a laborer, and Lula Elizabeth Cliff, a cotton picker and domestic" (Livingston). Ailey's father left his family when he was one year old, so to earn money he helped in the field with his mother as soon as he was strong enough. When he was old enough he started dancing at nightclubs to earn money other than what he got from the fields. This money was enough for him to go to college and to take dance classes. He danced at the Hollywood Modern Dance School directed by Lester Horton. He also was in musicals. Eventually in 1958, he assembled his first troupe and got big hits. He then became a famous choreographer. A hero must possess determination and a hard-working character. Determination is their will to keep on going with their goal no matter what. Hard-working is what gets them to achieve their goal. Alvin Ailey is a hero, for he possesses and shows his determination and hard-working skills.

Alvin Ailey's hard-working skills brought him from a poor laborer to a famous choreographer. Alvin Ailey was born during the Great Depression. Jobs were hard to get particularly for blacks. The quote below shows what he did for part of his life, "During that time Ailey and his mother made their way, often by foot, across the unforgiving terrain of the impoverished and bitterly racist Brazos Valley in southeastern Texas to seek shelter with relatives and find work in nearby fields" (Livingston). Ailey started by working in fields picking cotton. He needed to be able to go to college and take dance classes. He proved himself hardworking by getting enough money from working in the fields to participate in sports and to go to college. In addition it was really hard for him to find jobs because of segregation. Ailey must of worked hard to get enough money (coming from a mother who was a cotton picker) to go to colleges such as, "He entered the University of California in Los Angeles and began studying the romance languages. When Horton offered him a scholarship in 1949, Ailey went back to the dance school but left again after one year, this time to attend San Francisco State College" (Ailey). Ailey lived through where jobs were really scarce, especially for blacks. Ailey was able to work hard enough to go to college like the University of California and San Francisco State College. To achieve the money he danced at nightclubs and worked in the fields with his mother when he was younger. After his hard-work in college and jobs he did many great things such as, "In March 1958, with friend Ernest Parham, Ailey assembled his first troupe to debut to critical raves, and by December of that year the company was presenting full-scale dance concerts that combined elements of jazz, blues, latin, and classical music" (Ailey). His troupe was performing full-scale concerts after nine months of opening. That is pretty good to already be good enough to perform big concerts. He must have worked hard to achieve that because the troupe he took over before broke up because they got bad reviews. As shown Alvin Ailey proved he is hard-working by achieving enough money from the fields and nightclubs to go to college and then assemble a troupe that had big hits. 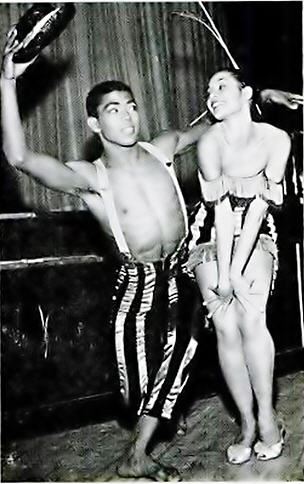 Alvin Ailey and Carmen de LavalladeJet Magazine [Public domain]Alvin Ailey's determination is what kept him going even after hard times. In an article from the Encyclopedia of World Biography it shows Ailey's strong determination, "After the works received poor reviews from the festival manager, the troupe broke up. Despite the setback, Ailey's career stayed on track" (Ailey). Horton died, so Alvin took over his company. The troupe split because of poor reviews. Ailey could have given up then, but he didn't. He kept going on with what he loves to do, dance. He continued on with his career in musicals. This next quote shows that Ailey went to many places to practice dancing such as, "He also performed regularly with the Lester Horton Dance Theater, named for one of modern dance's original masters, and in a San Francisco nightclub, where he is said to have made the decision to devote his life to the art" (Ailey). Alvin Ailey went to many places to dance. This shows his determination is strong and stable. Also as shown in the quote he made the decision to devote his life to dance. Later this determination was proved useful for he found his dance theater and became a well-known dancer! Ailey stilled stayed strong even after being judged of his color for example, "With the exception of a class field trip to see Sergei Denham's Ballet Russe de Monte Carlo in 1943, being the only black student in the school reinforced his feelings of insecurity and inferiority. He had seen vaudeville shows, revues, and theater productions, but after seeing the Ballet Russe he attended as many dance events as he could" (Livingston). Ailey, being a black, faced segregation. His faith in himself would decrease as more people judged him. Though as the quote says he regained his security and was determined to attend as many dance events and to continue his love and dream of dancing. Ailey's determination is what got him on course for dancing; without it he would not be where he is now, a famous choreographer.

As you can see Alvin Ailey is hard-working and has determination, therefore proving he is a hero. Alvin Ailey worked his way from a poor field worker to a famous choreographer. He earned enough money during the Great Depression to take dance classes and go to college. In 1958, he assembled his first dance group, the Alvin Ailey dance theater. In 1969 he founded the American Dance Theatre. He became known as a famous choreographer for his vibrant dancing. Ailey inspires me because he was able to accomplish such great tasks when starting from very little. He was able to become a famous dancer in the Great Depression. He is my inspiration because we have similar difficulties and he shows I can get through them to reach my goal, just as he did. His financial and social status did not stop him, and that won't stop me either. Ailey's determination shows me I can do it. He showed the world that one can still be great even if one is poor and different. He shows that there can be unity in color and standing up for our goal makes up stronger. If Ailey could do it, you can do it, so do it! Go out and stay strong with your dream!