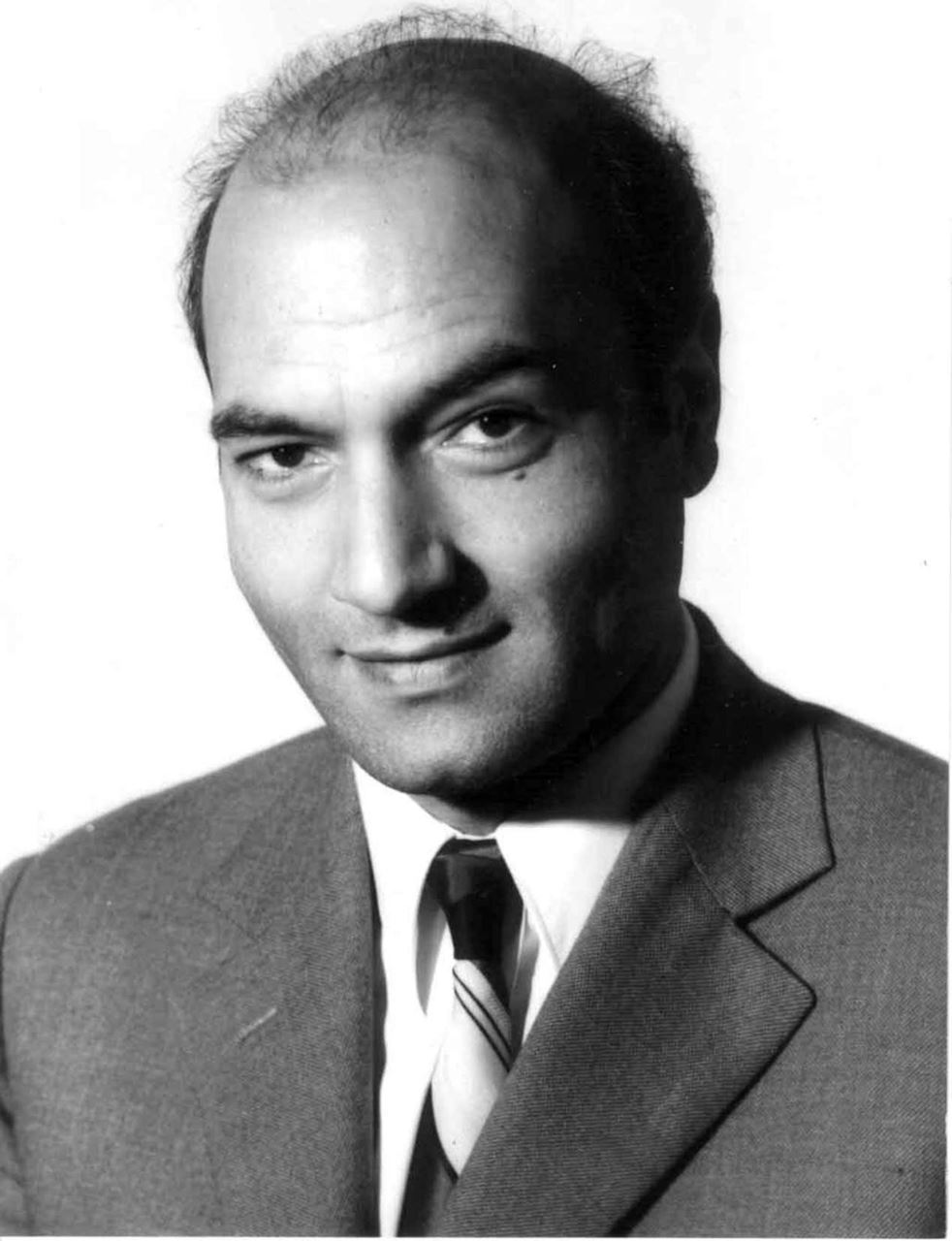 Dr. Ali Shariati is my hero because he has inspired me in many ways. First that his countrymen and women were very important for him and he dedicated himself for his country. His writings and speeches made a new point to people’s view and gave them a vast understanding. He is a peace adherent and he is a war alien. He attracted the young people who didn’t like the traditional Islam and western culture both.

Dr. Shariati studied in France as a very intelligent student but he couldn’t finish his studies because of his political activities. He was a member of Freedom Movement of Iran abroad. When he returned to Iran he started to teach at the university of Mashhad. In Tehran however he had many speeches in Hoseyniyeh Ershad for the youth and he was so popular among them. That’s the reason the government arrested him. But the wide objection from the people made the government to free him. They made him leave the country and go to England.

He died in England 3 weeks later. He died very mysteriously is the city of England, no one till now knows exactly what the cause of his death was. He was buried in Syria and they didn’t allow his family to return him to Iran. I wish we would have more patriots like him so that we could make much more progress in my country.