by Carson from Austin

'After all, Ginger Rogers did everything that Fred Astaire did. She just did it backwards and in high heels.' - Ann Richards 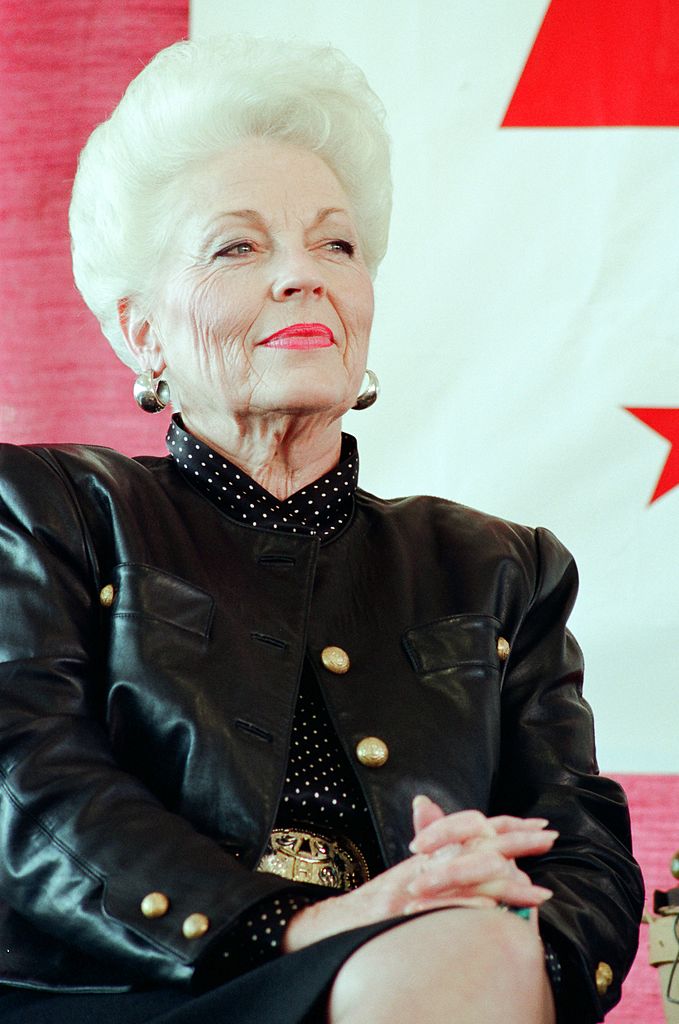 What are some of the adjectives you think about when you think of the word HERO? I think of these 5 traits: Resilient, caring, generous, humble, and persevering. In my mind, my hero, Ann Richards, claims all of these characteristics. Ann Richards is my hero because she never, ever, gave up. Many people don’t have that quality. Mrs. Richards will always form in my mind when I think of not giving up.

Ann had osteoporosis. She was diagnosed in 1996. It went away after taking many tests and medicines. Ann also had esophageal cancer. She was diagnosed with it in March of 2006. She went to treatment at M.D. Anderson Cancer Center in Houston, TX. The treatment failed and she died in her home on September 13, 2006.

Mrs. Richards was the governor of Texas. In 1990, Texas’s Republican governor decided not to run again for position of Texas governor. Ann decided to campaign and won against Attorney General (and former congressman) James Albon “Jim” Maddox of Dallas, TX. Maddox accused Miss Richards of having a drug addiction and an alcohol problem. She really did have one but she just wouldn’t admit it. A group of people decided to get together to ask her to stop, for it was interfering with her lifestyle. She agreed with them and never had another drop of alcohol again in her life. That takes MAJOR perseverance.

Ann won an award called the Orden del Augila la Azteca. The government of Mexico presented it. It was presented to her because Ann had never been to Mexico, yet she donated money to build some schools, end poverty in some places, buy groceries to feed people, and allow Hispanics to come over the border. Orden del Augila la Azteca means Order of the Aztecan Eagle in English.

Ann died on September 13, 2006 of cancer. She is my hero because throughout her life the choices she had made for Texas and Texans have truly changed some peoples’ lives. I have never had the chance to meet her, yet when I think of the events that have taken place in her life, I feel great compassion for her. I stand by Ann Richards 400%!