by Tia from Pukalani

"Surrounded by people, many of whom had come in from the country to advise with her. She would sit for hours with the utmost patience listening to them." 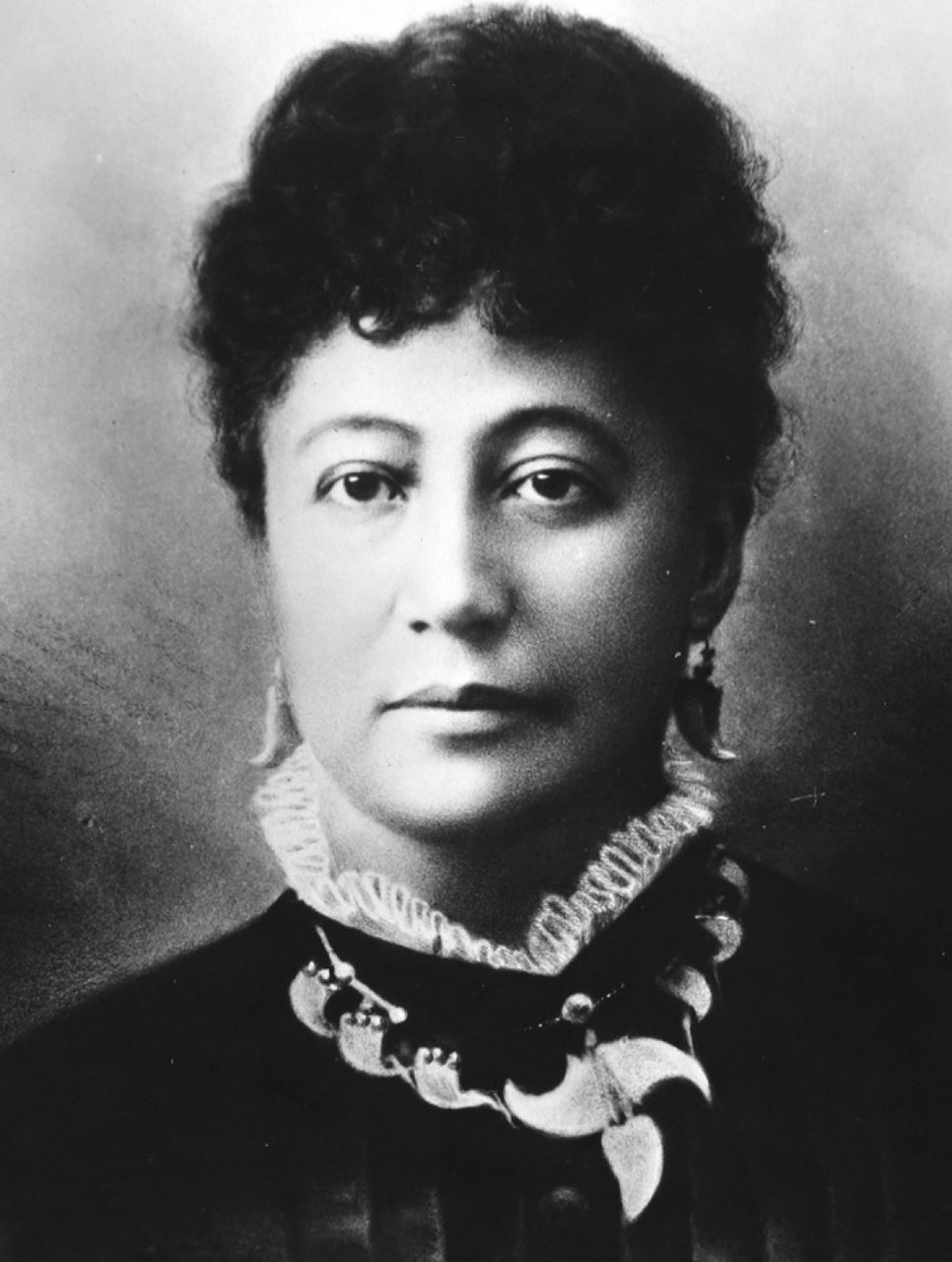 In my opinion, Princess Bernice Pauahi Bishop is a Hawaiian woman who is trustworthy, courageous, and determined. She is trustworthy because of all the deeds that she did for the Hawaiian people. She is a courageous woman because of her will to do what was in her heart. And, she is determined because during her times of struggle, she never once gave up.

On December 19th, 1831 in Honolulu, Hawai’i, Laura Kanaholo Konia and Abner Ka’ehu Paki conceived a daughter, who they named Bernice Pauahi Paki. Their daughter was born into a family with royal blood, which made her a princess. Her great-grandfather was Kamehameha I, who in 1810 united all of the Hawaiian Islands under his ruling. But she was raised by a Prime Minster named Kina’u. Because of her nobility, she attended the Chief’s Children School, where she was taught by American missionaries. When she was just eleven years old a courtship between her and Lot Kapu’aiwa was prepared by Kina’u. They were both raised by her which made them hanai (adopted) brother and sister. In Hawaiian tradition it was suitable for royalty to marry family members because it insured that their children would have equal ranking. But as Pauahi grew older, she questioned her future marriage to Lot. She had fallen in love with an American business man from Glen Falls, New York, named Charles Reed Bishop. Despite his success in banking and real estate, it was totally against her family’s wishes to marry a foreigner. Because of Pauahi’s courage to follow her heart, she ended up marrying Charles Reed Bishop, and he would be responsible for fulfilling her dreams for her Hawaiian people. 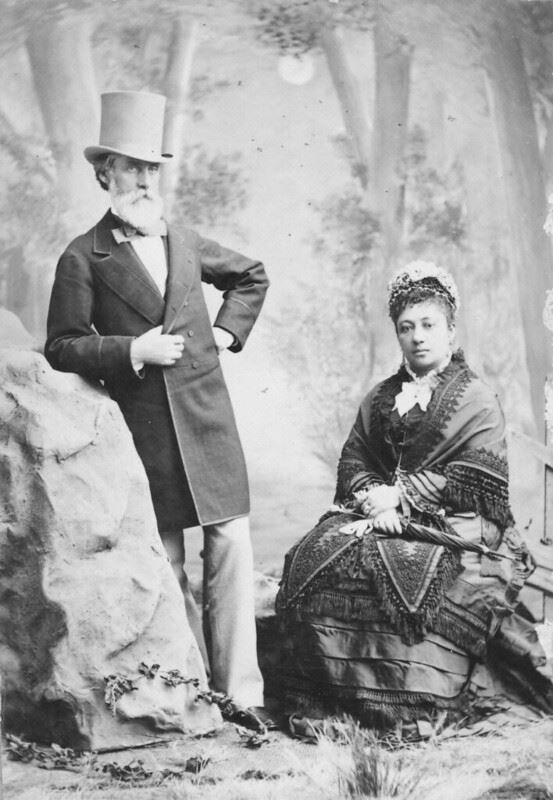 Charles R. and Bernice P. BishopBernice Pauahi Bishop Museum {Public domain]In the 1800’s, the Hawaiian population continued to vastly decrease due to foreign diseases that Captain Cooke had brought with him when he discovered the Hawaiian Islands in 1778. There were approximately 124,000 Native Hawaiians living in 1831, but by the time 1883, had arrived there were only 44,000. Her people weren’t immune to the diseases and they had never been exposed to anything like it. Pauahi couldn’t bear to see her people drop in population. So before she passed away, she made sure that Native Hawaiians wouldn’t be left behind for no one to hear about.

Princess Bernice Pauahi Bishop was a Hawaiian woman who loved her people more than anything in the world. When she was offered the Hawaiian throne by Lot Kapuaiwa, she honorably turned him down because she could never rule over her people. Instead, she wanted to serve and protect the Hawaiian people. During her life in the 1800’s, Pauahi has donated her time, nurturing, love, and inheritance to the children of Hawaiian ancestry. Her legacy still lives today, because of her will. Before Pauahi passed away, she invested her inheritance of 375,000 acres of land into founding a school for children of Hawaiian ancestry. She believed that education was what children needed to succeed in life, so she decided to benefit the lives of her people by founding the Kamehameha Schools.

In my eyes, Bernice Pauahi Bishop is a hero not only to the Hawaiian people of the 1800’s, but a hero to me. She has sacrificed so much in her life just for the benefit of her people. She declined the Hawaiian throne just so that she could serve instead of rule. I am a fortunate student of the Kamehameha Schools on Maui. I have been given the chance to not only be a well-educated person, but a well-rounded child of Hawaiian ancestry that will hopefully make a difference in the lives of others, like Pauahi has done for me. 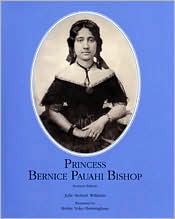