by Emma Navajas from Los Angeles, California in United States 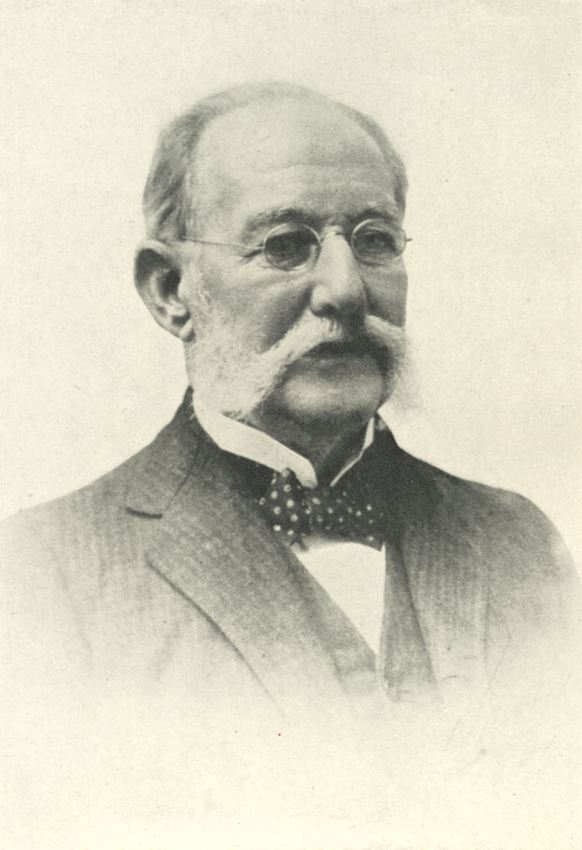 Carlos Juan Finlay was a prominent Cuban physician and scientist in the 20th century. He was the first person to solve the mystery of how yellow fever, a deadly disease affecting the citizens of his native country, came to affect healthy people. Since the first records of the disease had been seen as early as the fifteenth century, the causes of it puzzled doctors and scientists for a long time. Finlay discovered that the disease was carried by mosquitos. Finlay experienced a great deal of resistance whenever he presented his ideas. In fact, in his early years, Finlay was only able to get one person on his side, a Cuban physician named Claudio Delgado.

Finlay was aware that his theories would receive a great deal of rejection. He acknowledged the fact that his findings were challenging ideas that people had believed their entire lives. But, the reactions of his fellow scientists did not stop him from letting his discoveries be heard and he set out to prove them wrong. From the years 1881 to 1900, Finlay began a series of 102 experiments on volunteer human test subjects to further his studies into yellow fever. He had two goals in mind: to prove his hypothesis and to find a way to immunize humans against the disease. During his experiments, Finlay succeeded in infecting his volunteers with yellow fever via a mosquito. Even though he had pretty solid proof, the scientific community continued to doubt his conclusions.

Even though public health officials didn't believe everything that Finlay presented to them, he did encounter some success. He became a leading public health practitioner in Havana, Cuba and the United States Army Yellow Fever Commission often used his discoveries and advice. A short time after Finlay had become involved with the Commission, his time to shine had arrived. The Commission decided to run an official experiment on his mosquito theory and the results confirmed everything that Finlay had ever said. Finlay's career settled with him becoming the Chief Sanitary Officer of Cuba for eight years until he retired in 1909. Finlay's hard work for public health did not go unnoticed. He was nominated seven times for the Nobel Prize in Physiology or Medicine and he received the National Order of the Legion of Honour of France in 1908. Additionally, he was a member of Havana's Royal Academy of Medical, Physical and Natural Sciences. Apart from his accomplishments in the scientific and medical fields, Finlay was fluent in many languages and wrote over 40 articles about yellow fever. Without Carlos Juan Finlay's persistence to prove his findings on yellow fever, the scientific and medical fields would not be as advanced as they are today. He is my hero because he has prevented many people from getting burdened with a terrible disease.