by Yajahira from Las Vegas 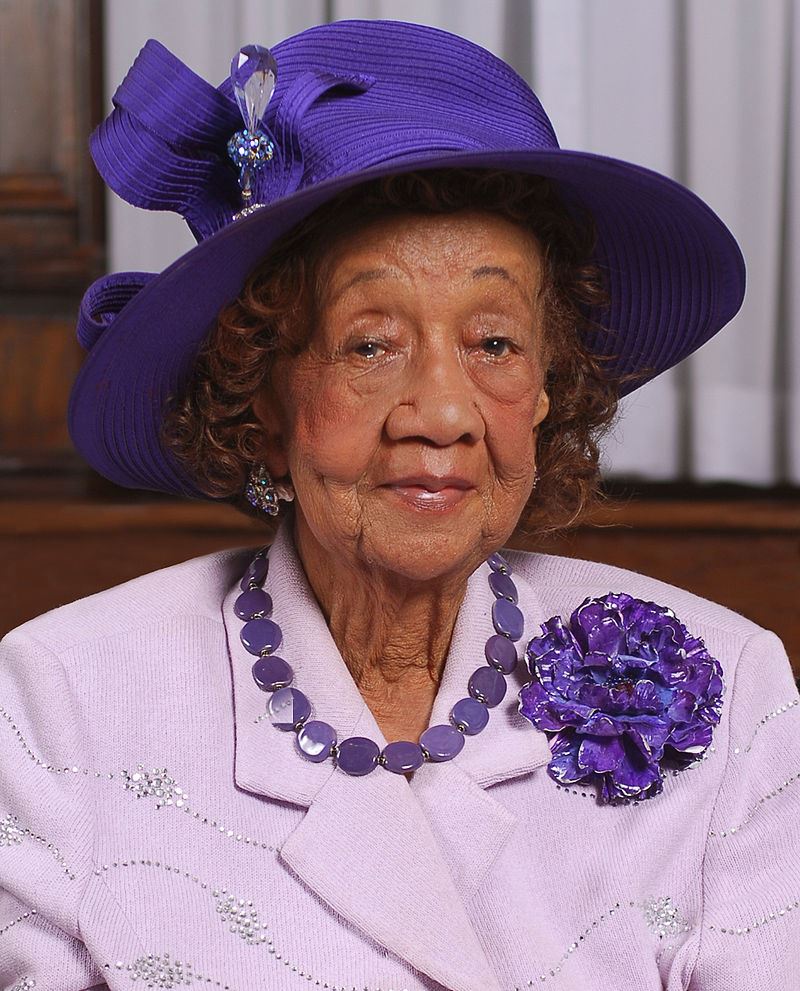 Portrait of Dr. Dorothy Height taken in June 2008Adrian Hood (https://commons.wikimedia.org/wiki/File:DrDorothyHeight.jpg)Dorothy Height was a civil rights and women's rights activist. She was also an ally to the LGBTQ+ community. Height was active in social and political movements for about 80 years. She was born on March 24, 1912 in Richmond, Virginia. On April 20, 2010, she passed away and lived to be 98 years old. Height never had any kids or married. Dorothy Height is extremely heroic since she stood up for what she believed in and founded organizations that helped people of color and women in society.

Height has made many contributions to society which helped many people. In 1963, she was one of the organizers of the famous March on Washington and stood with Martin Luther King when he made his "I Have A Dream" speech. In 1964, she organized "Wednesday's in Mississippi" to talk to women of different races. From 1965 to 1977, Height founded and became director of the YWCA Center for Racial Justice, which combats racism.She created the Women's Center for Education and Career Advancement in NYC, which helps women with entry level jobs, in 1970. During 1990s, she drew in and influenced young people against drugs, illiteracy, and unemployment.

When she was young, she moved to Rankin, Pennsylvania, and attended racially integrated schools. Height regularly participated in social and political campaigns. During her high school years, she was an amazing public speaker and won a scholarship from winning a national oratory competition. She applied to attend Barnard College and was accepted. The college later rejected her application for already meeting their quota in accepting black students. Height then applied for New York University where she earned her bachelor's degree in and master's degree in psychology.

Racism and sexism was and is still a huge issue in society. Dorothy Height fought against those things. Height's achievements and hard work were overlooked by people based on her skin color and especially her gender. The actions of men in the same movement overshadowed hers since men were more respected. In history, we just learn about men who were for civil rights but not many women who were for civil rights. If you were to ask someone who Dorothy Height is, they probably wouldn't know her. Her allies were motivation, hope and others who stood with her. Height wanted change in our society and wanted for everyone to have equal rights.

I believe that Dorothy is committed. Height spent most of her life as a civil and women's rights activist (80 years). Height was very hardworking. She has positively influenced changes in our government and communities such as working against segregation in the armed forces. She also encouraged President Eisenhower to desegregate schools and President Johnson to appoint African-American women to jobs in the government.  Many people would have been scared to speak up against issues in society, especially women. Height, like other protesters, could've have gotten arrested at some point. She was brave for standing up for what she believed in. 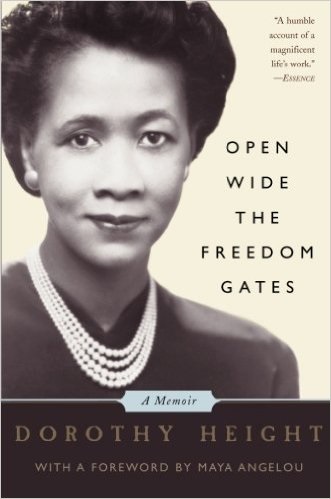