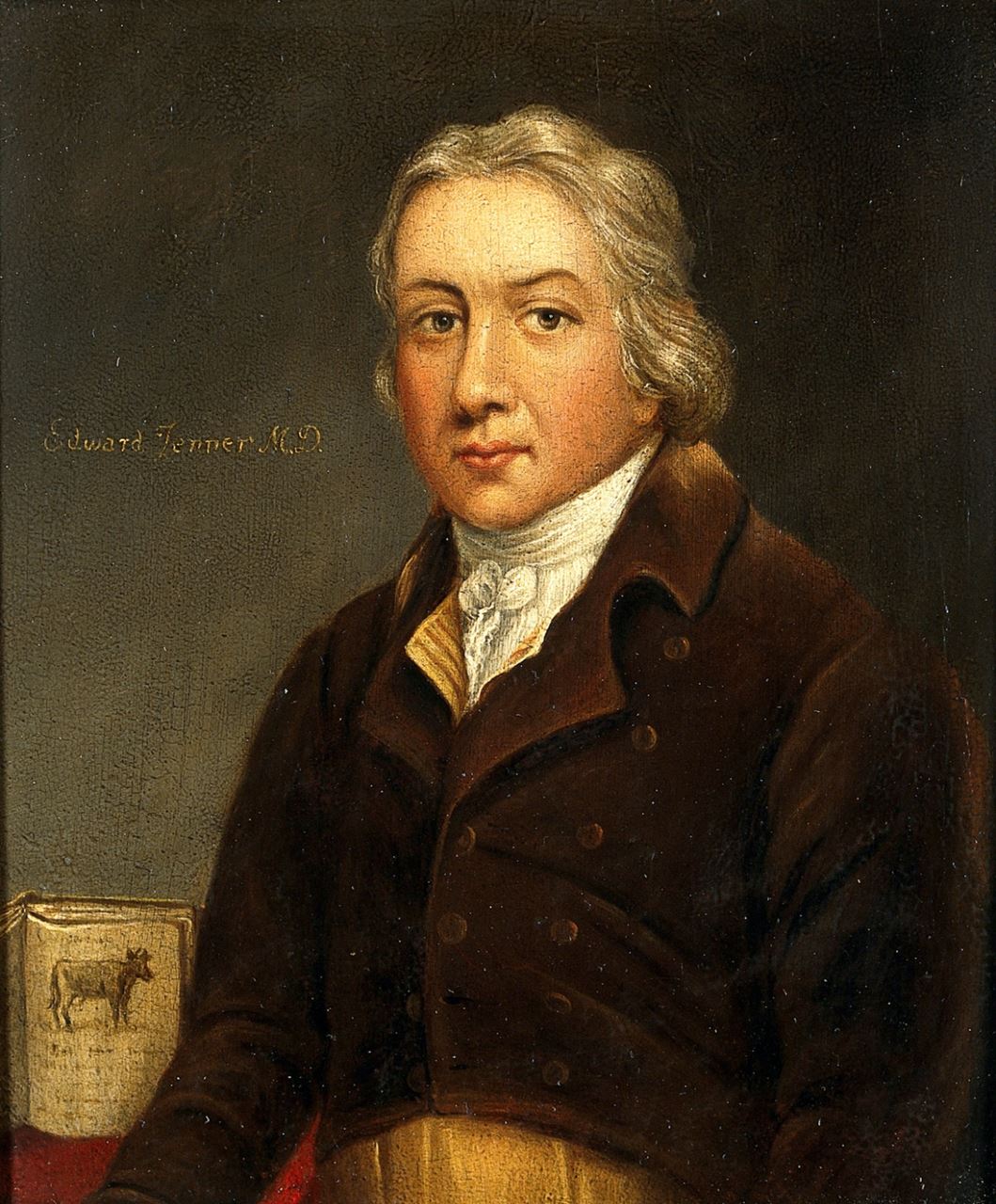 The smallpox plague had killed hundreds of millions of people, and it seemed like there was no way to stop it. Jenner found a way to defeat the disease by discovering the smallpox vaccine. He was a British physician who studied medical sciences and biology at the University Of St. Andrews before he developed the vaccine. Jenner also obtained a fellowship to the Royal Society in 1789, and he received a medical degree in 1792 from St. Andrew's in Scotland. He also reported his findings on vaccination in Inquiry into the Causes and Effects of Variolae Vaccinae (1798). Jenner's hometown was in Berkeley, but he studied under Hunter in London. Jenner is a hero because he saved so many people by developing the smallpox vaccine and was a selfless person.

Edward Jenner is a hero because he developed the smallpox vaccine to stop the plague and saved the lives of many people. Before Jenner was born, many had died from the smallpox because the vaccine had not been invented during the early 1700s yet. "Edward Jenner introduced vaccination against smallpox and thus laid the foundation of modern concepts of immunology"(Peter Stearns). Before Jenner's vaccine, other physicians had deadlier ways of curing smallpox. They would inoculate patients with small amounts of smallpox disease so that way, the patients would be more resistant to the disease. Sometimes it would result in patients becoming infected and getting smallpox. Jenner's vaccine was a safer and better way to stop the spread of smallpox because Jenner's vaccine makes you immune to the disease without having big risks. That way, more people were saved from being infected with smallpox. Due to Jenner's efforts, the smallpox was one of the only diseases that we have managed to eradicate. Jenner's first attempt on vaccination turned out to be a success. He took cowpox from a milkmaid and gave it to a boy. Then, the boy was exposed to the smallpox virus. "Ordinarily fatal, the smallpox matter had no effect, because the boy had been vaccinated with cowpox matter."(Audrey Davis). This made a huge difference in the medical world because people could become immune to smallpox after being vaccinated with cowpox. Nowadays, vaccination is used to make people immune to many diseases. Jenner's success changed the world, and it improved people's lives to this day.

Jenner is also a hero because he was selfless by spending more time on saving lives than doing his job and earning money. Jenner had a job as a regular practitioner that he ended up neglecting so he could develop the vaccine.  "He devoted so much of his time to his discovery that he lost income from his regular medical practice."(Audrey Davis). This shows that Jenner is a selfless person because he spent more time working on the vaccine to save lives instead of doing his job as a doctor and earning money. He wanted to change the world for the better for others, at the cost of his own wealth. He cared more about other people's well-being rather than his own. "He had made no direct profit from his researches."(Michael Brown). When Jenner was working on developing the vaccine, he had made no money out of it because it was not part of his job, but he still thought that it was important and gave it his all. Jenner thought that developing the vaccine to stop the smallpox was a goal worth more sacrificing his own personal wealth.

Jenner is considered a hero to me because he selflessly used his own knowledge of medical science to positively change the world. Jenner's vaccine was a big breakthrough in medicine in his time, and it helped eradicate the smallpox plague, a disease that killed millions of people. His vaccine was also the basis of modern immunology and led other scientists to develop vaccines to protect people from other deadly diseases. His selfless pursuit of knowledge and solutions to tremendous problems facing the world serves as an inspiration to scientists and researchers all over the world. He died on January 26, 1823 of a cerebral hemorrhage. Ever since Jenner's death, governments from all over the world have approved of the vaccination and successfully eradicated smallpox.