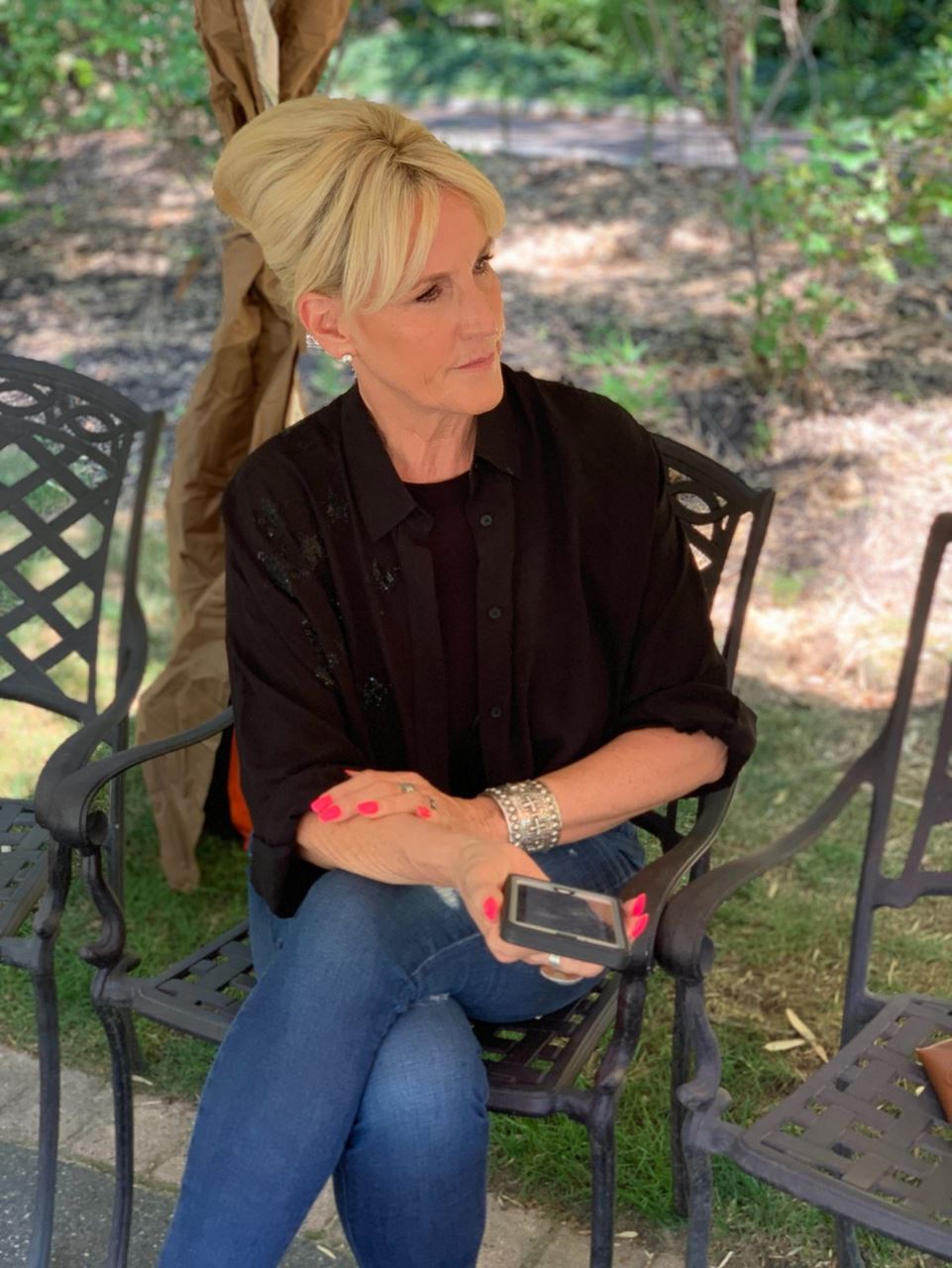 Erin BrockovichSroeck / CC BY-SA (https://creativecommons.org/licenses/by-sa/4.0)Once an unknown legal researcher, Erin Brockovich is now a leading champion and icon. A modern day hero determined to give those without a voice a fighting chance, Brockovich has taken on big business time and time again, forcing companies to do the conscionable and make restitution to those whose lives have been imperiled due to corporate greed.

When Brockovich discovered that Pacific Gas and Electric (PG&E) had been poisoning residents in the small California town of Hinkley for more than thirty years, she and attorney Ed Masry spearheaded a campaign and the largest direct action lawsuit of its kind. PG&E had been leaking toxic Chromium 6 into the ground water. In 1996, the utility company was forced to pay out the largest tort injury settlement in US history: $333 million in damages to more than 600 Hinkley residents. She became the namesake of a 2000 movie starring Julia Roberts.

Before this, Brockovich was a divorced single mother, trying to make ends meet. When she crossed paths with Ed Masry, the direction her life changed dramatically. Over time, she realized that she could make a difference. Her goal, to spread the message of personal empowerment and to encourage others to stand up and make a difference has resonated for several decades now.

From the environment to medical and pharmaceutical devices to product liability, Brockovich is a champion and hero to many. A natural gas leak north of Los Angeles has emitted more than 150 million pounds of methane. The fumes have caused headaches and nosebleeds in the residents at Porter Ranch. Brockovich has called the methane gas leak the worst U.S. environmental disaster since the British Petroleum on oil spill.

Brockovich has encouraged the residents to be united in their plea. "I can tell you when we stick together, things go better," she said. "I know there's confusion and chaos, a lot of mistrust is happening. It's important, and I share this with communities often, that you realize Superman's not coming; we're going to have to start saving ourselves. It's time to try to find a solution."

Erin Brockovich - The mission of the foundation is to effect change for the betterment of the environment and mankind.