by H. Doerflein from Madison 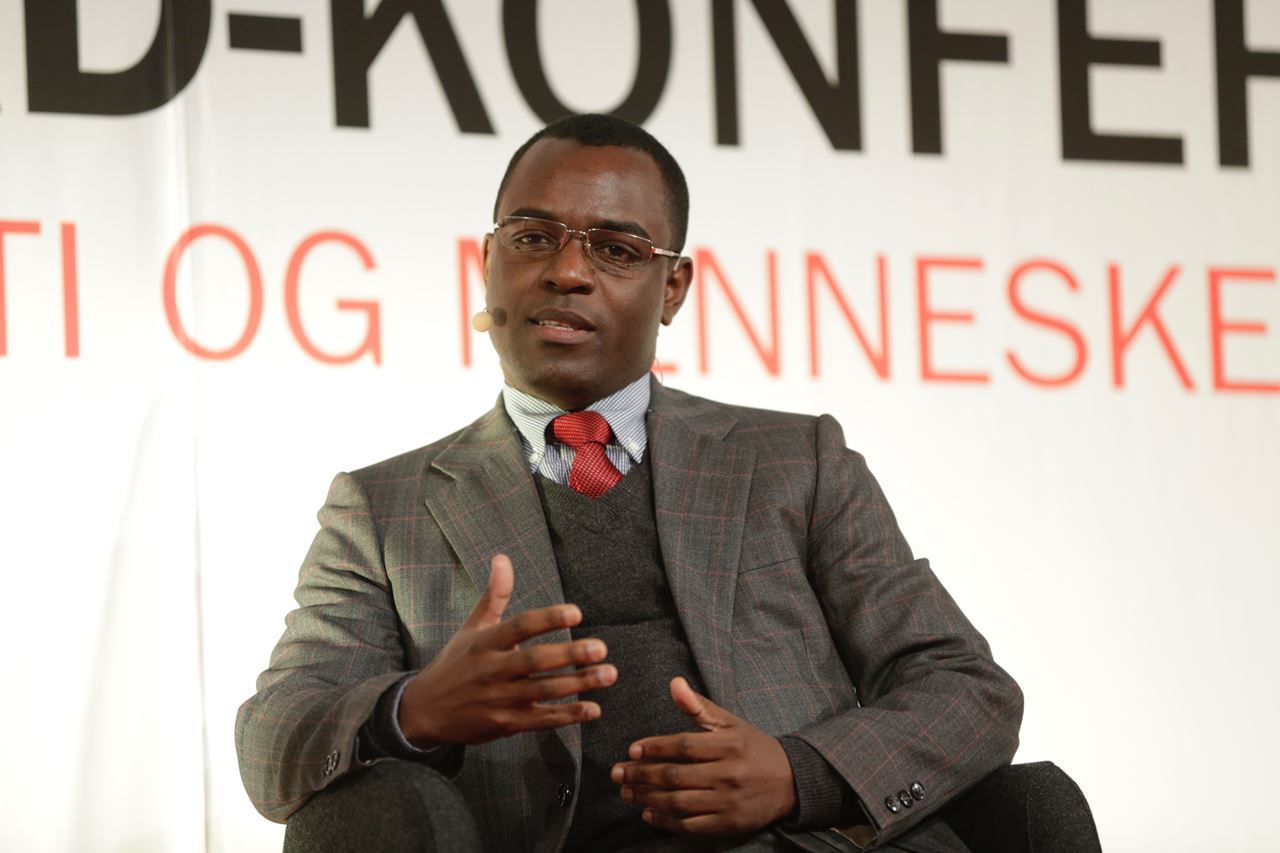 Frank MugishaNORAD - Flickr [Public domain]Everywhere one goes there is always discrimination; sometimes it's about another race, sometimes someone's sexuality. Why should one judge another based on sexual orientation instead of trying to get to know the person? In many countries, gay men and women are disowned for their sexual orientation (Bryan 2). Frank Mugisha is taking a stand to make a change to protect homosexuals and stop a bill from being approved by Parliament.

Homophobia is so great in Uganda that they are passing a bill to punish them. Additionally, anyone could be imprisoned for knowing a homosexual for up to fourteen years (Uganda 2). One magazine published an article called "Hang Them," which caused a series of crimes against the gay community (Bryan 2). The editor's excuse for this tragic accident was that, "We want the government to hang people who promote homosexuality, not for the public to attack them" (2). Many anti-gay groups, and even the media, have joined together and are pressuring the Parliament to pass this law (2).

Life for Frank Mugisha has not been like everyone elses'; his dad was murdered and he had to help his mother raise his brother (Kennedy 2). When he was sixteen, he revealed to his family and friends his sexual interests. After he came out, his family disowned him; most of his friend's ceased contact with him, and only three of his friends accepted him (Bryan 1).

Fighting for equal rights is never easy, for there is always someone out there who'll go against the cause. In 2004, Frank was reading a newspaper, then something caught his eye an article about gay rights, creating the icebreakers that support the sexual minorities of Uganda (SMUG) (Kennedy 3). Since creating a group to help gays with their lives, he was targeted in Uganda for arrest. He fled the country for the sake of his safety, to fulfill his dream of equality like his friend David Koto never got to do, since he was murdered. Since leaving Uganda, he has become the leader of SMUG to protect and fight for equal rights for the Lesbian Gay Bisexual TransGender Intersex (LGBTI) (2).

During his absence from Uganda, he received the Rafto prize from Norway for the organizations he leads (Bryan 1). Also later this year, he received the RFK award for standing up to the government without violence and stood up for what human rights should be. He received a six-year plan that came with the award that will benefit SMUG that will offer support to kill the bill. But sadly, it was also the day the murder of his close friend's killer was put to justice, to be imprisoned for thirty years (2). Even though the task for equality is a dangerous task, he will never give up for what he believes in.

Many believe Christians have encouraged the Ugandan government to create this hate bill (Kennedy 1). Currently, the bill is still being looked at by Parliament. Even if the bill fails, hate groups are going to lobby for harsher laws against the LGBTI in Uganda (2). Frank is a great hero in Uganda and hopefully the bill gets rejected by Parliament so no one will die for who they are.

The Hero Project - UGANDAN GAY ACTIVIST WINS
The Root - Activist Frank Mugisha weighs in on homophobia in his country and how African Americans can help.
The Huffington Post - Honoring Frank Mugisha -- A Courageous Advocate For Equality In Uganda
Metro Weekly - In the Face of Fierce Homophobia, Frank Mugisha Is the Face of Gay Uganda
hrw - Uganda: "Anti-Homosexuality" Bill Threatens Liberties and Human Rights Defenders