by Jimmy from France 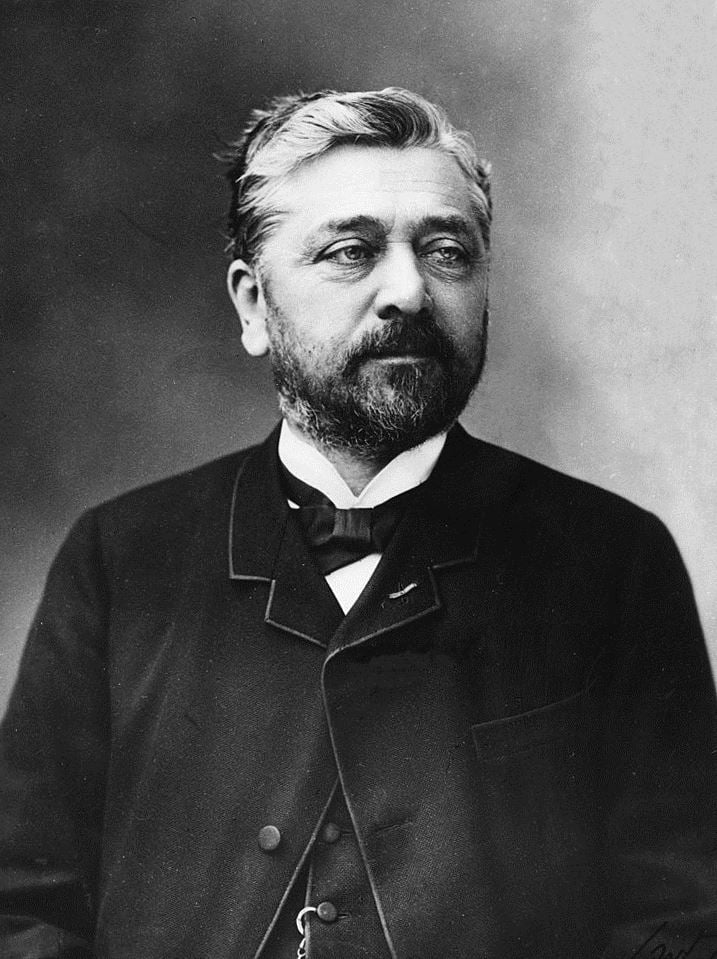 Alexandre Gustave Eiffel was a French engineer, and an architect. He was a specialist of metallic structures. He was famous for conceiving the Eiffel Tower built between 1887 and 1889. I chose this person because he remains one of the most outstanding men of his century. Now, let us examine his life more in details.

Gustave Eiffel was born in Dijon, France. Eiffel isn't his real name; it was adopted by one of his German ancestors in the 18th century. His mother's coal business provided income for the family; that enabled him to receive education. Indeed, he studied at the Ecole Centrale des Arts et Manufactures in Paris where he learned chemistry. As a chemistry engineer, he was an employee at the "poudrerie de Ch'tillon-sur-Seine" then at the "compagnie des chemins de fer de l'Ouest." Then, Gustave met Charles Nepveu, a specialized contractor in metallic construction. Nepveu provided Eiffel with his first job as a project manager for a railway bridge in France. The young engineer showed his talents. His first great work was the railway bridge of Bordeaux, a building site of which he assumed the direction at twenty six years.

A few years later, Gustave decided to start his own company named "Eiffel et Cie." The company won several great orders of construction of viaducts and buildings with structure or metal frames. To succeed, he didn't hesitate to traverse all of Europe. He took part in construction of a 160-meter-long railway bridge over the Douro river, between Porto and Vila Nova de Gaia, Portugal. "His proposal was the winner because it was a beautiful transparent structure, it was the least expensive, and it incorporated the use of the "method of forces," a technique in structure design developed by Maxwell in 1864." He also built "la Galerie des machines" for the "Universal Exposition" of Paris, the "viaduct of Garabit" in the Cantal (France) which is a railway bridge, and many other projects. 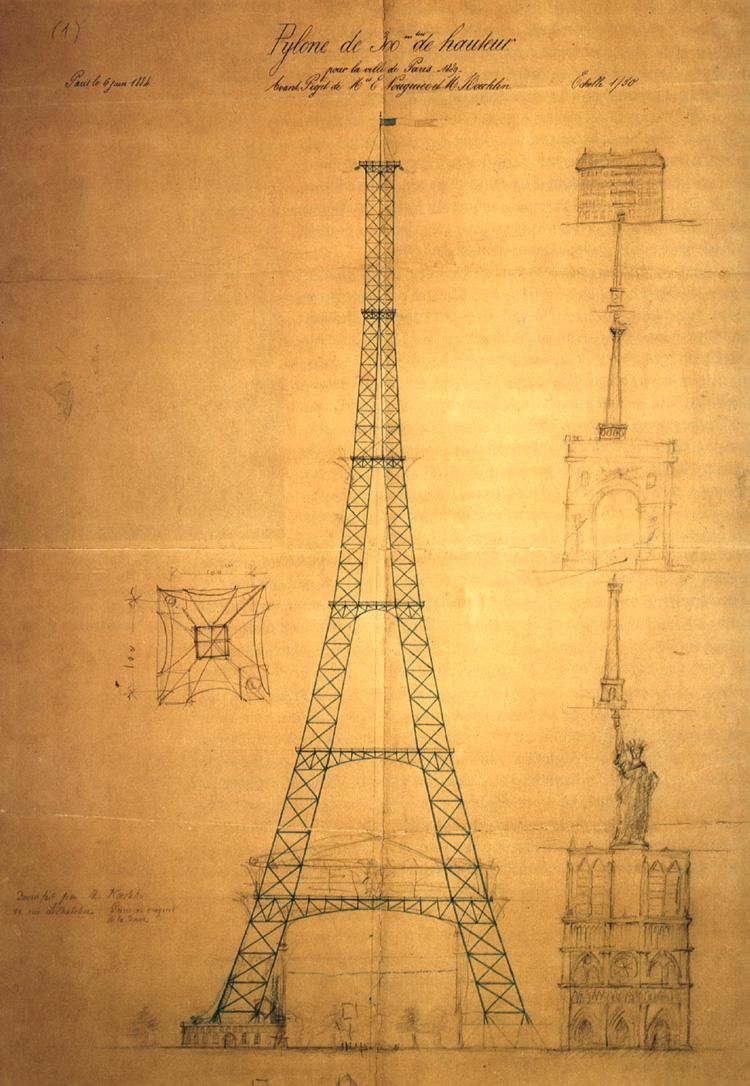 But, he is especially known for the Eiffel Tower built between 1887 and 1889 for the Universal Exposition of 1889 in Paris. The most daring architects in the whole world wanted to build a high tower "of more than thousand feet". But they met innumerable technical problems. While the project of the "Universal Exposition" is adopted in 1883, two engineers of the Eiffel company, Emile Nouguier and Maurice Koechlin, had the idea of a metal tower. Initially reticent, Gustave Eiffel improved the idea of his collaborators in 1884; and after several obstacles, the Eiffel Tower was built in Paris, March 31, 1889. Eiffel, who respected the time limits, received the Legion of honor for this jewel of architecture. "The tower quickly became a tourist attraction, a national symbol of France and brought a sense of pride to the people who live there."

"The Statue of Liberty was a gift from France to the United States. Eiffel's design for the interior structural elements allowed for the statue to become a reality. And now, The Statue shows the friendship that was shared between France and the United States."

Then, the engineer began to study aerodynamics, a specialty in which he had previously been interested at the time of the construction of the Tower. He installed several blowers in his laboratory, which enabled him to confirm his results with these experiments on the free fall, with a very good precision. He showed in experiments the principle of relative movement. The design of this blower inspired those which are used nowadays. During the First World War, Eiffel continued his research on the propellers, the aerofoil but also on the projectiles. His work led in 1917 to the design of a fighter monoplane. After the war, he gave all these installations to the State in 1921.

Eiffel died on December 27, 1923 in Paris. The bridges and towers that he designed were constructed all over the world. These constructions allowed people to travel faster and more easily. Moreover, many of Eiffel's works did not require skilled workers for assembly, which is a good economical choice. The Eiffel Tower and The Statue of Liberty had a huge impact in the whole world. That's why Gustave Eiffel can be considered as an Hero...