by Ursa from Naklo, Slovenia 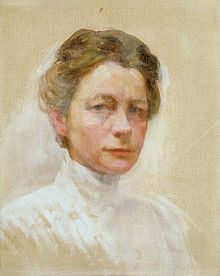 My heroine is Ivana Kobilca. Some people write her surname Kobilica (which means grasshopper!), but the correct spelling is Kobilca. She was featured on the Slovenian bills for 5000 tolars (before the Euro). Kobilca was and still is the most important Slovenian painter. But she was also cosmopolitan: she could speak the French and Italian languages, as well.

She was a pupil in Urshuline High School, where Ida Kunl taught her how to draw. When she was only 16 years old, she and her father went to Vienna, and there she decided to become a painter. 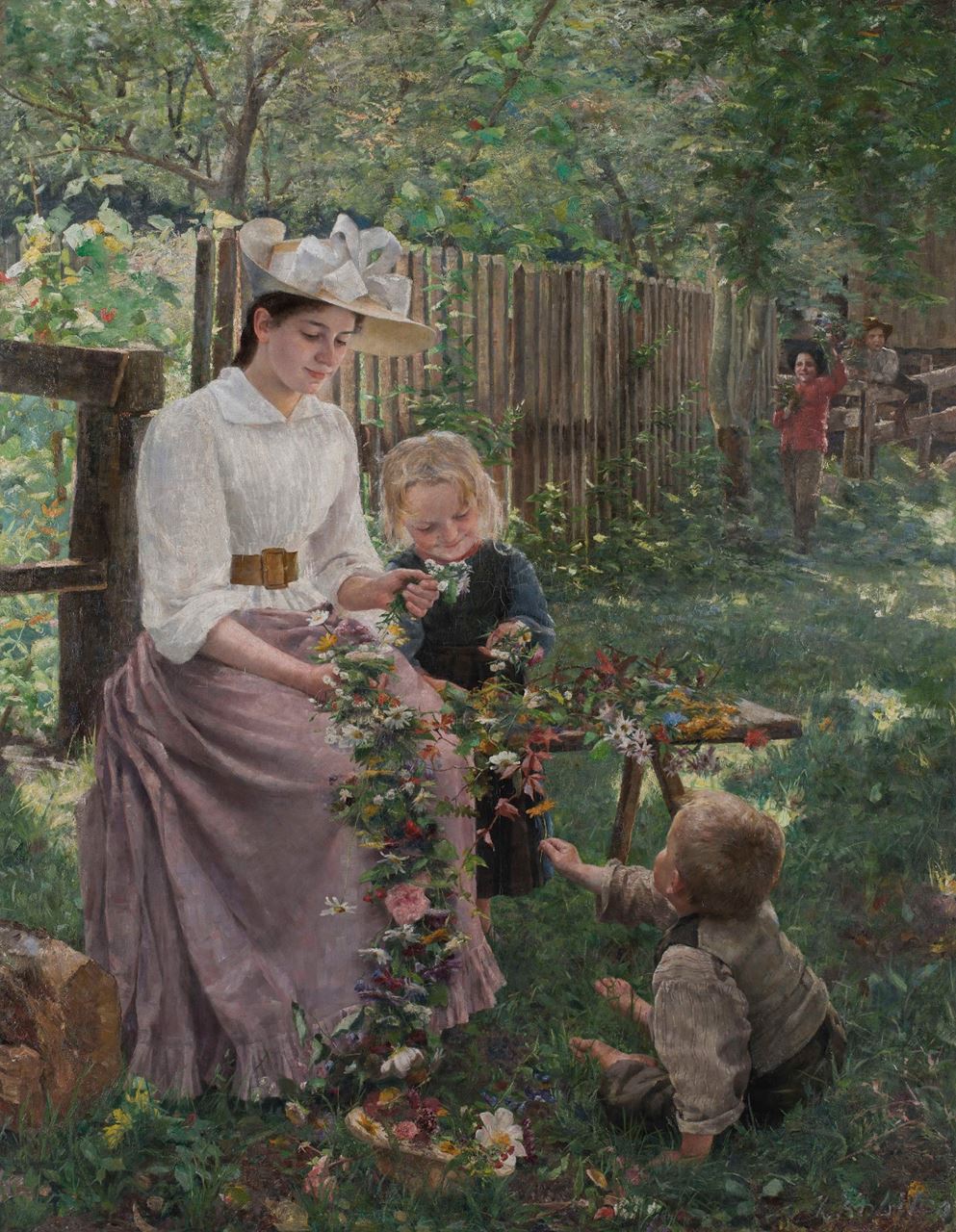 In 1879, Ivana went back to Vienna at the gallery of the Academy of Arts. There she copied lots of paintings of the old masters. From 1879 to 1880, Ivana studied in Vienna, and from 1880 to 1881, she studied in Munich. She lived in Munich for about 10 years, with the painter Alois Erdelt. But on holidays she went back home and painted with some other painters. In 1888, Ivana finally exhibited 34 paintings in Ljubljana, Slovenia. A total of 695 people viewed that exhibition. Then she sent the paintings Poletje (Summer) and Likarice (Iron Women) to Paris. Thereafter she became very famous. 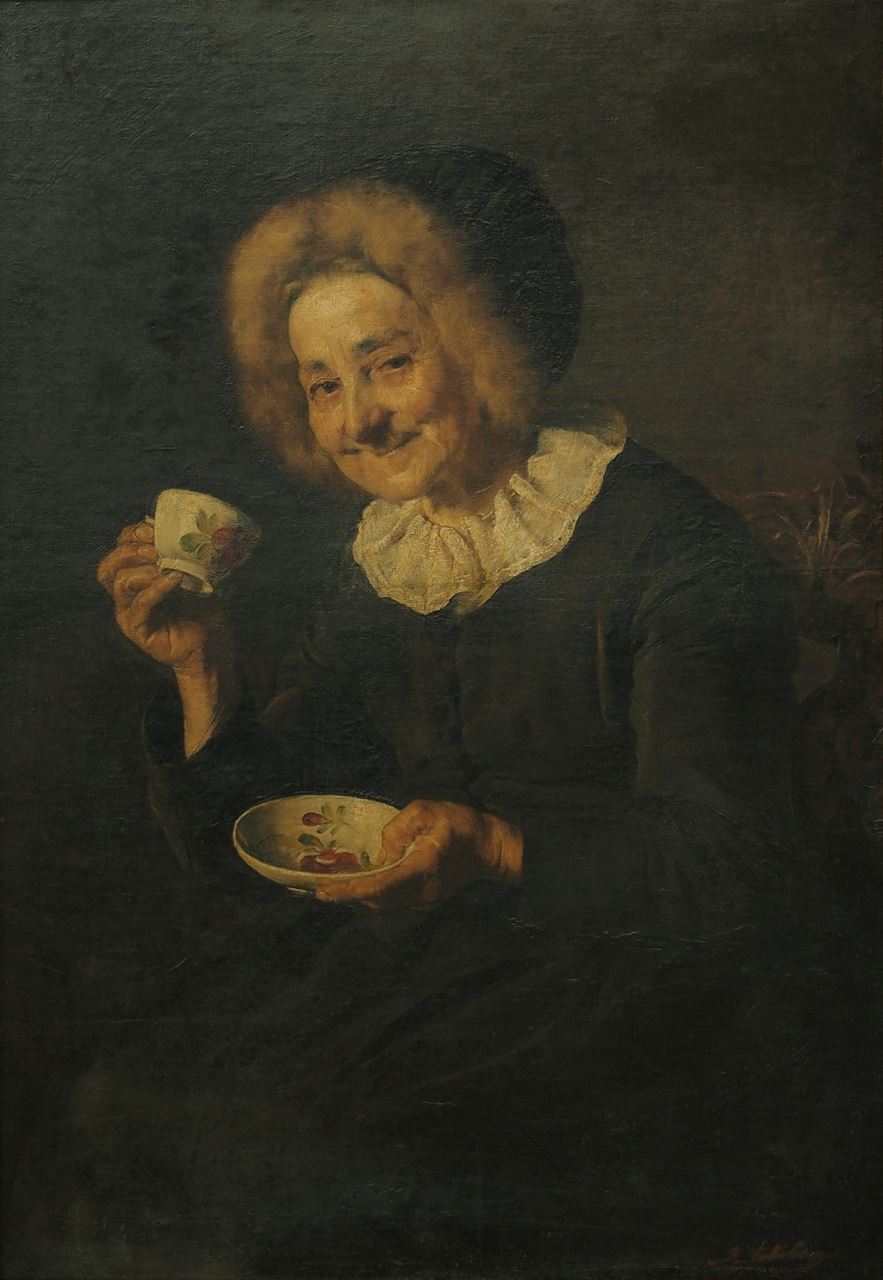 In Paris she painted for 2 years in a private school. Ivana was so good that she got a medal and became an honorary member. From 1897 to 1905 she lived in Sarajevo, and there she made 3 church frescoes and contributed to a magazine called Nada. She was a member of a painting club, too. Before she went to Berlin, she taught in Ljubljana just for a short time, and from 1906 to 1914 she lived in Berlin. In 1914, Ivana came back to Slovenia, and in 1926 she died here.