JOHN DENVER is my hero. He was the first musician who made a difference in my life. His music opened up whole worlds of experience for me: the environment, the search for inner truth, the drive to be the best You that you can be. As time passes, I've discovered that he made a difference in the lives of thousands of people around the country. 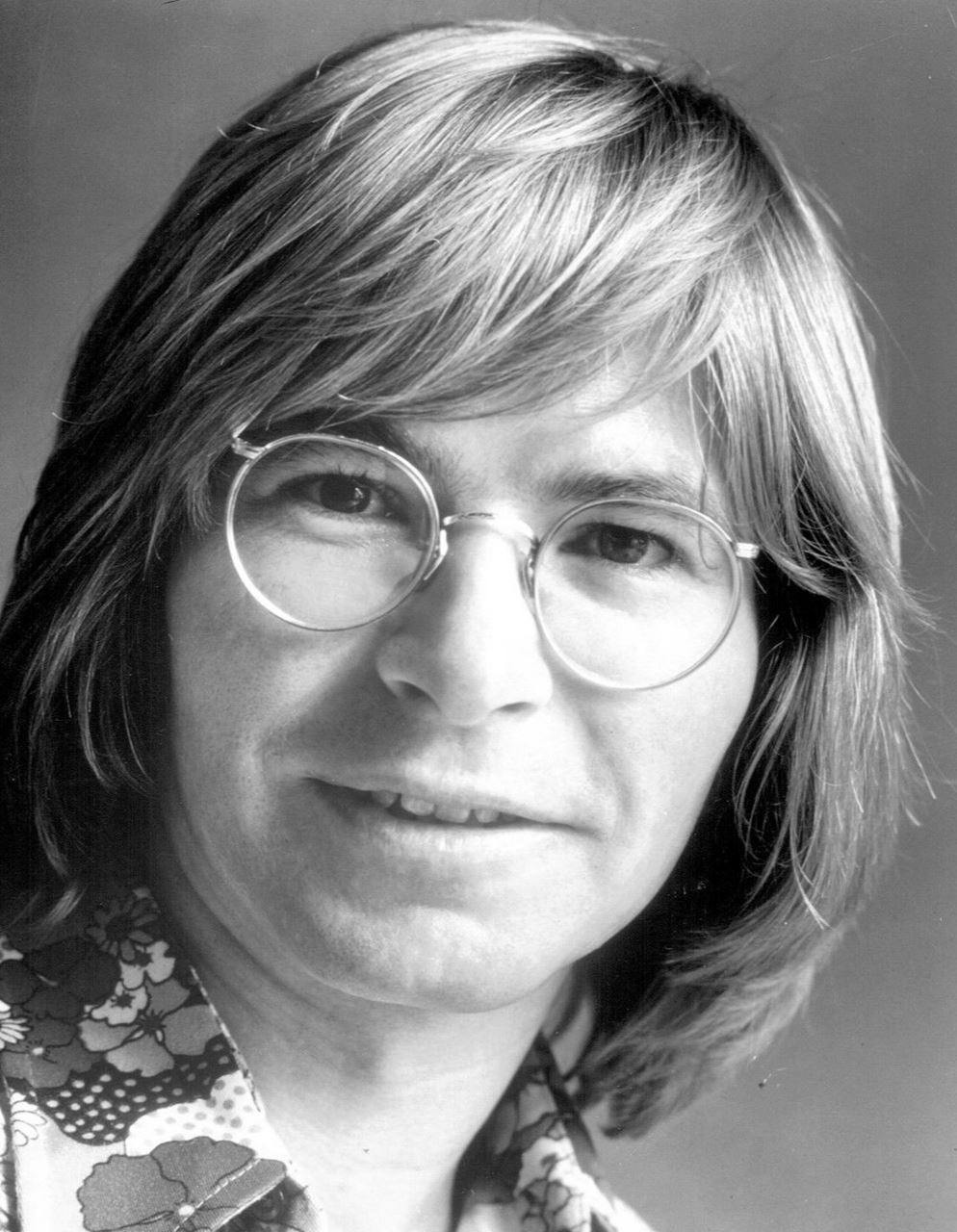 One of the first things I learned from John Denver was that you could take a stand for something, even though it wasn't popular. Many people were protesting the Vietnam War in the 1970s. His was the voice I heard, singing the Tom Paxton song "Jimmy Newman." He stood for the environment, too, and because of his influence I helped coordinate the first Earth Day observance at my junior high school in 1970.

As the years went by, I found that John Denver gave a voice to many people, to many things, that would otherwise have gone unheard by most people. His song "Calypso" celebrates the work of Jacques Cousteau. "Take Me Home, Country Roads" celebrates the comfort of home, wherever it may be for each one of us. "Amazon" celebrates each living thing on the planet. His music won him many awards, including 14 gold albums, 15 platinum albums, a Grammy Award for his last album "All Aboard," a People's Choice Award, and so many more. He was a consummate musician, whose voice, lyrics and melodies touched something deep within the soul of almost everyone who listened to him sing.

During his short life, John Denver achieved more than most people could achieve in 6 lifetimes. In 1984, he was invited to perform in the U.S.S.R. for the Soviet Union of Composers, which led to the first Soviet concert tour by a Western artist since the start of the cold war in the 1950s. He returned to the Soviet Union in 1987 to perform at a benefit for the victims of the Chernobyl nuclear accident. He was the first Western performer to tour in Mainland China, in 1992. He was co-founder of the Windstar Foundation, dedicated to education about sustainable living practices around the world; served as a UNICEF ambassador; served on the Presidential Commission on World and Domestic Hunger; worked to found the NASA Citizen in Space Program; and founded Plant-it 2000 (now re-named Plant-it 2020), whose goal is to plant trees and teach forest management practices around the world.

Since his death in 1997, I've worked very hard to live up to the ideals that I professed to believe in: service to others, living up to the dream within me, and being the best Me I could be. Every year, a group of friends gather in Pacific Grove, on the beach near where his plane went down, and we clean up the litter on the beach, we sing all the songs we love, we share stories, and we remember. We remember John Denver's life, his work, and his efforts on behalf of the planet and those who live there. We do what we can to be a light in the darkness, to carry on where he left off. When he died, his torch may have gone out, but a candle was passed to each of us who heard his message and believed in the possibilities that he presented to us in his music. We hold our candles high and sing as night falls, and we remember. Each of us is a light, and we can pass that light along to others. All it takes is kindness, and a little thought of someone else: picking up litter when you find it; letting someone cut in front of you on the freeway; holding a door open for someone. One of my favorite songs is "Higher Ground," and one lyric says: "Keep me through the night/Lead me to the light./Teach me the magic of wonder,/Give me the spirit to fly." May we all be given the gift of discovering the magic, and the spirit, for ourselves.