by Themis from Beirut, Lebanon

"If not now, then when? If not you, then who? If we are able to answer these fundamental questions, then perhaps we can wipe away the blot of human slavery." 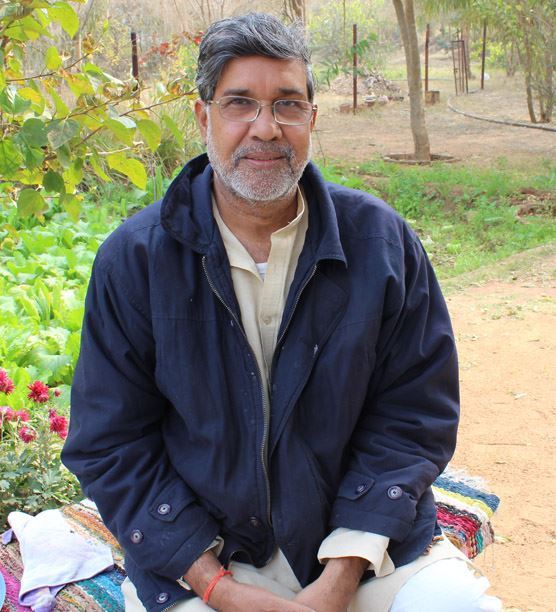 Kailash SatyarthiLeandro Uchoas [CC BY 4.0 (https://creativecommons.org/licenses/by/4.0)]This is what Kailash Satyarthi, a crusader against child slavery, said. He is a 54-year-old born in Central India. Imagine being a slave, being forced to work almost all of your life. What is more horrific is that children are being forced to work in factories, mining, prostitution, and other dangerous occupations. Children! The children that are forced to work have no time for any education. Kailash is very concerned with the welfare of the children of today. He is determined to solve the problem of child labor all over the world.

When Kailash was 6 years old and went to school he noticed a boy younger than him, with his father, on the steps of the school repairing and polishing shoes. Instead of going on to class the boy polished shoes all day with his father. After seeing this everyday, Kailash felt ashamed. His activism started when he was 11 years old. He would push for boys and girls to donate textbooks and money to families who could not pay for their children to go to school. At the age of 26, Kailash gave up a promising job as an electrical engineer and devoted his life to try and fight child slavery in India. Kailash risked his life and mounted raids on the factories that held children and their families captive and made them work as slaves. Usually the factories were guarded by armed guards, so the situation was very dangerous.

Kaliash is the founder of two of the most successful civil society movements: The Global March against Child Labor, and The Global Campaign for Education. The Global March Against Child Labor is active in more than 140 countries today. This organization is bringing representatives from more than ten thousand non-governmental organizations together to pressure governments, importers, and manufacturers to stop illegal labor practices. Kailash has rescued more than 67,000 child slaves in South Asia.

Kailash has begun a program called RugMark. This program puts tags on all the child-labor-free rugs made in factories. He started this program because he learned that a lot of rugs are made by child laborers in South Asia.

There are 650 MILLION children being forced to work all over the world. Modern day slavery is like torture; small children at the age of seven and six are forced to work fourteen hours a day with no breaks. The children are barely fed and are beaten when they cry for their parents. The children weave rugs, work in glass factories, and work in stone quarries. "Many children are born in slavery and they have never seen the outside world," says Mr. Satyarthi. "Mr. Satyarthi has worked relentlessly to free bonded children, to rehabilitate them with vocational training and education, and tilted the force of public opinion against child labor," according to a State Department citation. 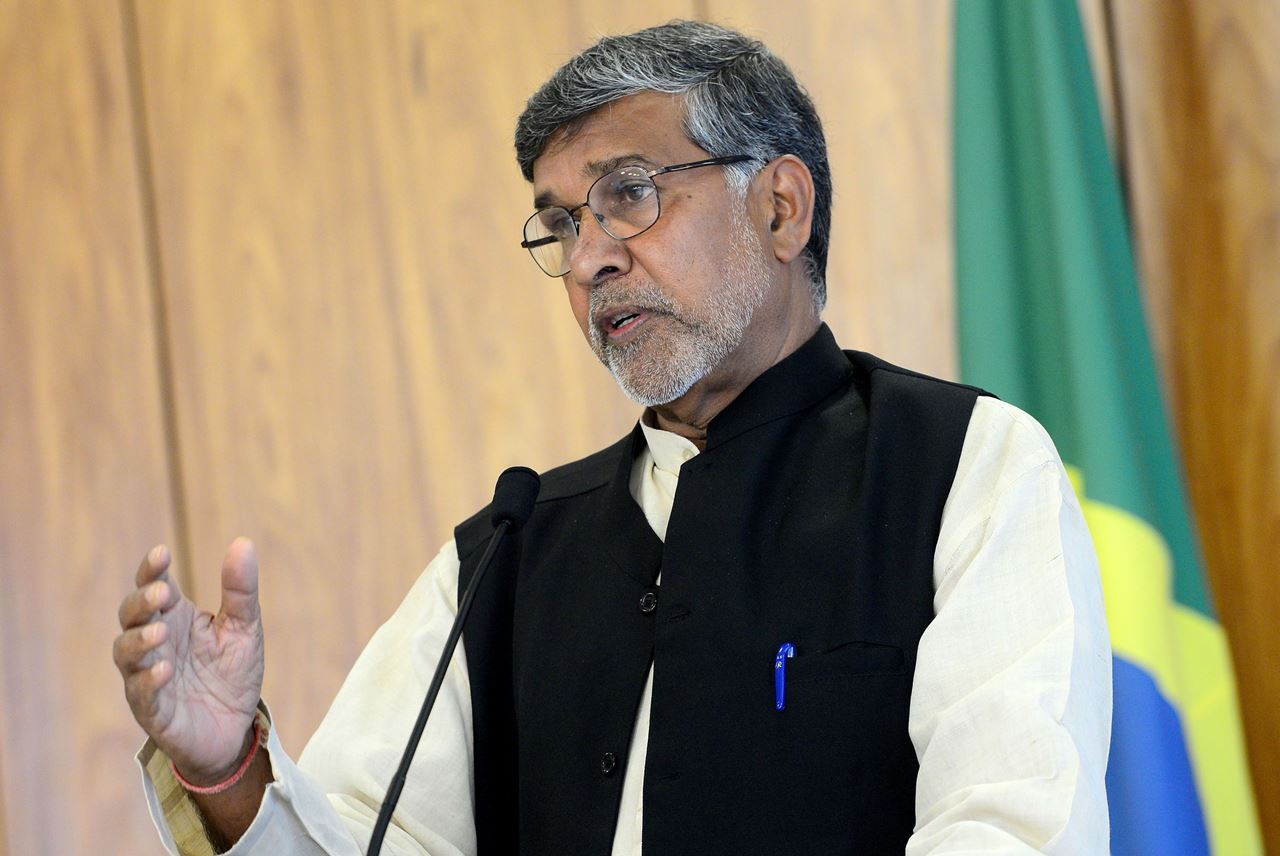 Kailash SatyarthiWilson Dias/Agência Brasil [CC BY 3.0 br (https://creativecommons.org/licenses/by/3.0/br/deed.en)]I believe Kailash's biggest contribution is that he changed how people thought about child servitude and he helped to make it an international issue. I believe Kailash is a historical hero because he raised a lot of awareness all over the world about child labor and saved tens of thousands of children. Kailash is risking his life every day trying to free the children; he has received numerous death threats, and two of his colleagues have been murdered. Kailash said this after being attacked at a group attempt to free Nepalese girls from enforced labor as circus workers: "I have always taken such incidents as a big challenge. The fight against human slavery and trafficking is no mere charity. It is a tireless struggle-.They can kill our body, but we will emerge again like the phoenix." Kailash's mission is just beginning and he is hoping to save and rescue more people whose freedom was taken away.

One of my goals in life is to make a difference, like Kailash. I would like to try and help stop poverty around the world. I chose this hero because I am very interested in human rights; also, when I heard Kailash’s story I was inspired. Kailash gave up his job and dedicated his life to help others. Kailash is the kind of person I want to be: generous, selfless, and caring.

Kailash Satyarthi is my hero because he is courageous and a very hard worker. Also because he has given thousands of children their freedom back and is determined to achieve his goal to end poverty. I learned a lot about child labor and that it is a very important issue today. Even though there are many child laborers, I believe Kailash is making a very big difference. Imagine all the children working all day and tortured, how would you feel if you had no control of your freedom or life?

Global March Against Child Labor - is a movement to mobilise worldwide efforts to protect and promote the rights of all children, especially the right to receive a free, meaningful education and to be free from economic exploitation.
Global Campaign for Education - promotes education as a basic human right, and mobilizes public pressure on governments and the international community to fulfill their promises to provide free, compulsory public basic education for all people, especially children.

Hi my name is Themis but everybody calls me Temy. I am Lebanese American, but I live in Beirut Lebanon. I am in 8th Grade in American Community School, Beirut.