by Anthea Milnes from Oxford 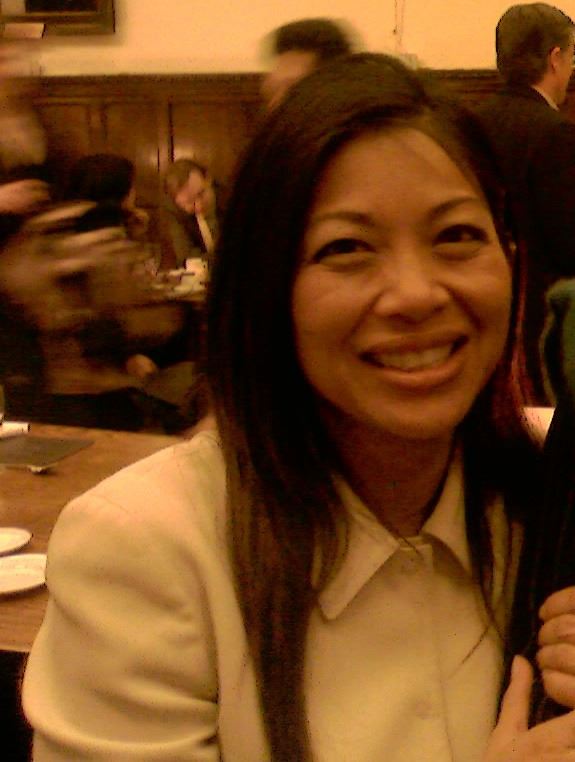 Karen TseGlobal X / CC BY (https://creativecommons.org/licenses/by/2.0)Karen Tse’s dream is that every man, woman and child in the world will have the right to competent legal representation, the right to be protected from cruel and unusual punishment, and the right to a fair trial.

Tse’s dream was born in 1986. While working as a lawyer for the UN, she visited a prison in Kandal Province in Cambodia. There she met a twelve-year-old boy who had been detained by the police for trying to steal a bicycle. The boy had been beaten and refused access to a lawyer, and he was confused and scared. No one was defending him; there was no date set for his trial; and no one was drawing attention to his plight. This incident had a dramatic effect on Tse, impressing on her the need to radically reform the criminal justice systems of countries such as Cambodia.

Tse was also inspired by another Cambodian prisoner--a four-year-old boy called Vishna, who had been born in prison because his mother had committed a crime, and who had never seen the outside world. The guards had grown fond of Vishna and allowed him to squeeze through the bars and roam around the prison. Every day that Tse visited, he took her hand and led her around the prison. At each of the 156 cells, he would reach his hand or finger inside to make contact with the prisoner, bringing some small joy into their daily lives. Tse says that this experience made her see that we all, whatever our circumstances, have something amazing to give the world.

These encounters altered Tse’s priorities, and since that time she has been working to reform the legal systems of Cambodia, Vietnam and China. In 1994, she trained Cambodia’s first public defenders; and in 2000, got together with other lawyers, academics and business leaders who shared her concerns to form International Bridges to Justice, a non-profit organisation dedicated to ensuring the basic legal rights of Asian citizens.

Tse was born in Cleveland, Ohio, in the Year of the Dragon, the daughter of Chinese immigrants. The year of her birth is significant, she says, because she identifies with the female version of the dragon--the phoenix--which rises from the ashes of destruction. She went to school in California where she says, "I was very good at some things but very bad at things that seemed easy to other people. Simple things like where to put my name on the paper sometimes baffled me." She overcame her difficulties, however, and later was accepted at UCLA Law School. She was ordained as a Unitarian Universalist minister, and got a job as a public defender in San Francisco.

"Everyone can be a hero," Tse says. "It's the small things that matter. If you put a drop in the bucket for peace, eventually it will overflow. Everything you do vibrates out to the universe – how you treat your brothers and sisters, your animals, or your neighbours."

One of Tse's own heroes is Martin Luther King, Jr. Two of King's phrases in particular stick in her mind. First, "We must combine the toughness of the serpent and the tenderness of the dove, a tough mind and a tender heart." Second, "The time is always right to do what is right."