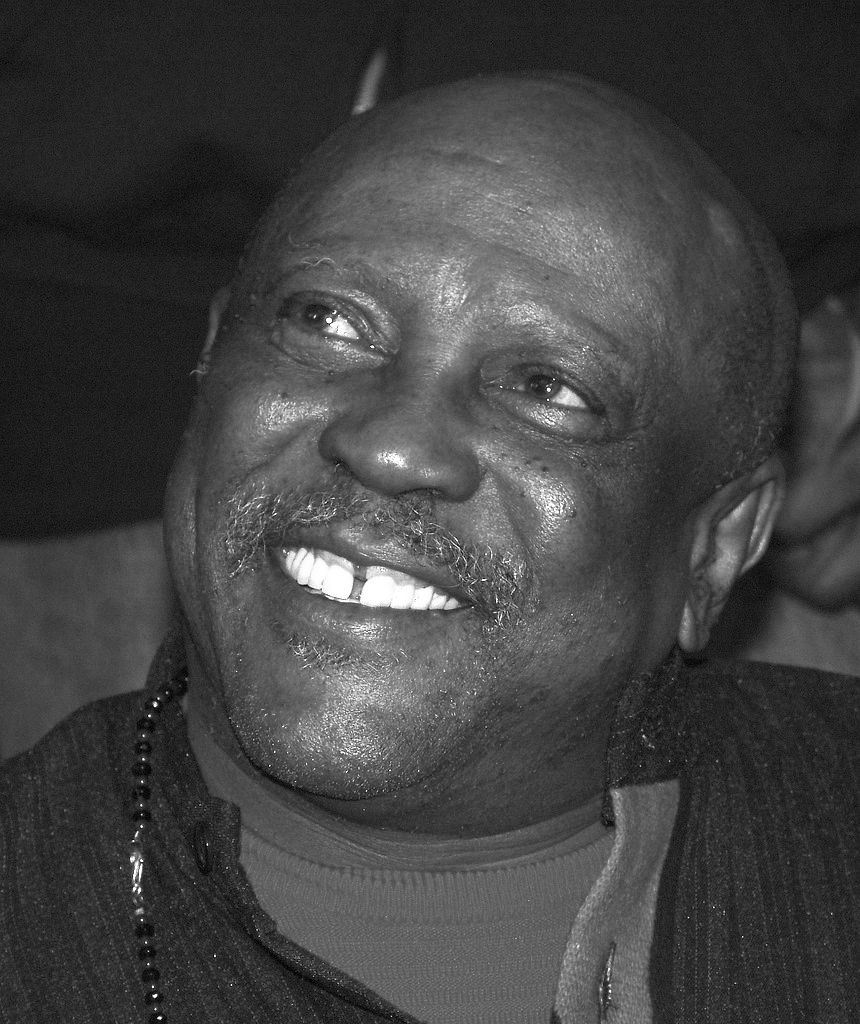 "I am dedicating the last quadrant of my life to an all-out conscientious offensive against racism," says the Academy Award winning actor Louis Gossett, Jr. The form of his mission to serve humanity is The Eracism Foundation "inviting all races to unite in an expanding effort to inspire active multi-cultural awareness and appreciation" through a variety of diverse educational projects, historical enrichment programs, and anti-violence initiatives.

Created and founded by Gossett two years ago, Eracism is "a vital resource between communities impacted by violence and their access to the tools necessary to improve their current circumstances."

One such community is New Orleans, where Gossett brought national attention during the past year acting as host and spokesman for a combined re-building effort and TV series to help restore the broken lives and bring hope to communities devastated by Hurricane Katrina. "We want to re-do New Orleans from the center out," says Gossett, of the proposed Mid-city park community center, "I am deeply moved by any project that restores people to their proper place in the world."

Re-connecting former gang members with their cultural inheritance are also on Gossett’s Eracism agenda. I have been fortunate to be in the presence of this brilliant and generous talent who, in the midst of a busy day in his Los Angeles office, will take time out to receive a call from a youngster looking for advice on how to handle some of life’s tough problems in the city’s tougher neighborhoods. "Violence is a war, and the energy we exert on war," Gossett says, "I would like to pray that energy gets reverted back to a communal effort to save the planet."

While Gossett may be best known for his Oscar wining role as Sergeant Foley in the film An Officer and a Gentleman, he has also played the characters of several real life historical heroes such as the Egyptian President Anwar Sadat and American baseball player, the great Satchel Paige.

Born in Brooklyn, New York, the seventy year old actor’s career spans nearly six decades. Recognized by awards and accolades from around the world, Gossett is big on family, community, culture, and connecting with kids of all ages who hunger to touch their roots. Gossett won an Emmy when he starred in the cast of the unforgettable landmark series ‘Roots’. Real life roots are what his Eracism efforts are all about.

"Perhaps in my own small way," Gossett reflects, "I can generate some energy toward salvation of the planet." Having seen him take his message out to the world, it is easy to see that this ambassador of hope has generated more than energy. He has helped melt the barriers that separate friends who might otherwise never meet. Thank you, my hero, Louis Gossett Jr.