Mathematician Mary Jackson was one of the "human computers" who worked at NASA as an aeronautical engineer, performing calculations.

According to Dictionary.com, a hero is defined as a person noted for courageous acts or nobility of character. My hero, Mary Winston Jackson, fits the criteria to be considered a hero. Jackson was an African American woman who was born in Hampton, Virginia, on April 9, 1921, to Frank C. and Ella Scott Winston and died on February 11, 2005 in her birth town. "Jackson earned bachelor's degrees in mathematics and physical science at the Hampton Institute. She then worked as a teacher in Maryland before joining NASA's predecessor, the National Advisory Committee for Aeronautics (NACA), in 1950" ("Mary Jackson"). Mary worked for 34 long years at the NASA headquarters and became the first black woman engineer there. She later retired to become an activist for women's rights. To be a hero, an individual must stay strong and be determined. Thus, they can meet their goals and show their audience that with enough effort, goals can be accomplished. An individual must also be helpful and caring to spread positivity and demonstrate that people need help and support from others. Mary Jackson can be considered a hero as she was determined to be successful in her goals and be helpful to society. 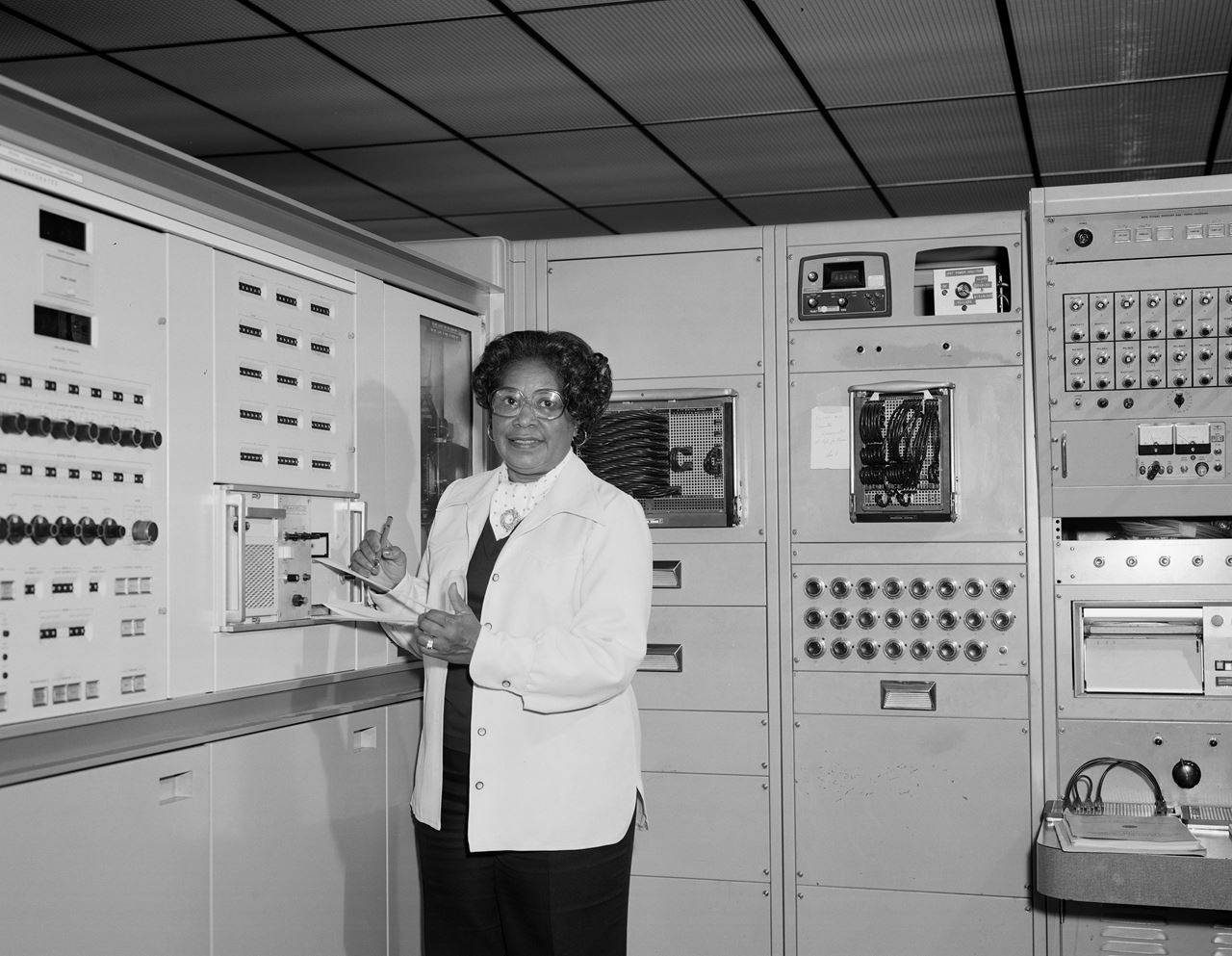 In the time Mary Jackson was alive, segregation was real and it was everywhere. However, Mary stayed strong and determined on her future. On a supported website, the writer discussed Mary's journey that built up to her career, "After 34 years at NASA, Jackson reached the highest level of engineer that was possible for her without becoming a supervisor" ("Math Majors on the Move"). Coming from a black family, Jackson faced many challenges with segregation in her working environment. Accomplishing something such as reaching the highest level of engineer shows focus, determination, and effort. Throughout the years, Mary showed that with enough determination, will, and patience, anything can be accomplished. Her hard work at NASA paid off as Mary became the first black female engineer. Despite the constant negativity toward her, she still attained her goal. Years after working for NASA, Jackson noticed the constant discrimination and mistreatment against women and decided to do something about it. On the official NASA website, Mary Jackson's career was described as: "...she made a final, dramatic career change, leaving engineering and taking a demotion to fill the open position of Langley's Federal Women's Program Manager. There, she worked hard to impact the hiring and promotion of the next generation of all of NASA's female mathematicians, engineers and scientists" (Loff). Having a high position in the department of engineering in NASA was rare, and Mary Jackson gave it all up to contribute to women's rights. As Jackson wanted to make a change, she quit her 34-year job to join a women's rights foundation. Strong-willed, she made the decision to empower other women and acted as a role model that could be looked up to. In conclusion, Mary Jackson worked non-stop for years, and in the end gave it all up for something she strongly believed in.

Mary Jackson proved herself to be helpful as she spent time and put effort into other people in need. A biographical website talks about Mary Jackson's accomplishments and states, "Jackson worked to help women and other minorities to advance their careers, including advising them how to study so that they could change their titles from "mathematician" to "engineer" to increase their chances of promotion" ("Math Majors on the Move"). Mary Jackson helped out other individuals by being a leader and showing how to create a better career for themselves. She showed individuals the path to success in their times of struggle. This is heroic as she cared not only for herself, but other humans that she had no relation with. "In the 1970s, she helped the youngsters in the science club at Hampton's King Street Community center build their own wind tunnel and use it to conduct experiments" (Loff). Being helpful to others is important to this hero. She used what she knew most, engineering, and helped out kids in need. Taking lead positions and acting up shows that she is recognized for being helpful. Mary Jackson was known for being a great help to the society and the people that live in it.

Mary Jackson was a hero as she was determined to be successful and helpful to the people around her. Mary quit her 34-year job to become a part of an activist foundation and help women who were being underestimated. She wanted to help black women to get hired into better jobs such as engineering. Mary Jackson inspires us as she was the first black female who successfully became an engineer at NASA and has encouraged many of us to follow our dreams and not let anything get in the way. She faced many challenges such as segregation and mistreatment, but still never gave up. She also helped many students, adults, and other people around the world in many ways. "Among her many honors were an Apollo Group Achievement Award, and being named Langley's Volunteer of the Year in 1976. She served as the chair of one of the center's annual United Way campaigns, was a Girl Scout troop leader for more than three decades, and a member of the National Technical Association (the oldest African American technical organization in the United States)" (Loff). In addition, Mary's legacy lives on as her achievements are told in the book Hidden Figures: The American Dream and the Untold Story of the Black Women Mathematicians Who Helped Win the Space Race and can be read by thousands around the world.