by Alex from Virginia

"The solution to adult problems tomorrow depends on large measure upon how our children grow up today. " ~ Margaret Mead 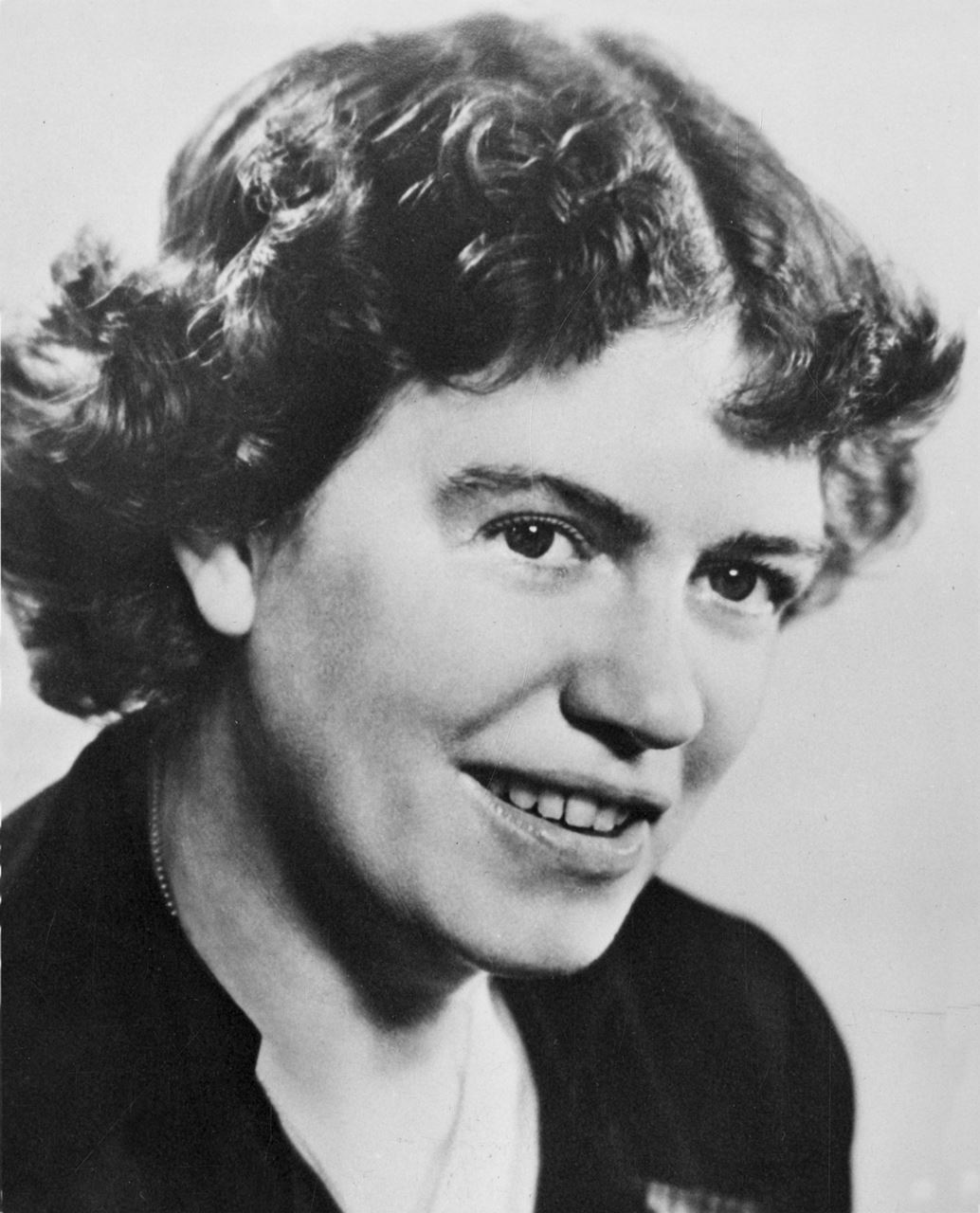 Margaret MeadSmithsonian Institution from United States [No restrictions]A hero will help others even if it means doing something dangerous. Heroes are people who make sacrifices to improve the lives of others. A true hero is worth admiring. My idea of a hero is a person leaving the norm to do something gracious for another person or persons. A hero does not need to be very well known. She just has to be known for doing good.

One of my heroes is Margaret Mead. She earned a degree in psychology and a PhD in anthropology. Margaret Mead worked to bring cultural awareness. Her writings were very well known. She published over 1000 articles and wrote 44 books.

Margaret Mead was born in Philadelphia in 1901 and died in New York in 1978. She first studied learning theory and imprinting in order to get a better understanding of child rearing practices. In 1925 she went to Polynesia to study how cultural differences influenced child rearing and expanded to studying other areas also.

She was a very independent and influential thinker. She was also a very determined person and knew that she was forward thinking in her field of anthropology. She said, "I was brought up to believe that the only thing worth doing was to add to the sum of accurate information in the world." She also said, "Sooner or later I am going to die, but I will never retire." She also believed in taking an activist role in the world by stating, "Never doubt that a small group of thoughtful, committed citizens can change the world."

In addition to her field work overseas, she also held numerous other jobs: she was a curator at the Museum of Natural History, taught at Columbia University, and held offices in the National Research Council and the American Association for the Advancement of Science.

University of South Florida - Read more about Margaret Mead.
The Library of Congress - Margaret Mead: Human Nature and the Power of Culture
The Institute for Intercultural Studies - was established by Margaret Mead to "advance knowledge of the various peoples and nations of the world, with special attention to those peoples and those aspects of their life which are likely to affect intercultural and international relations."