by Abby R. from Annapolis 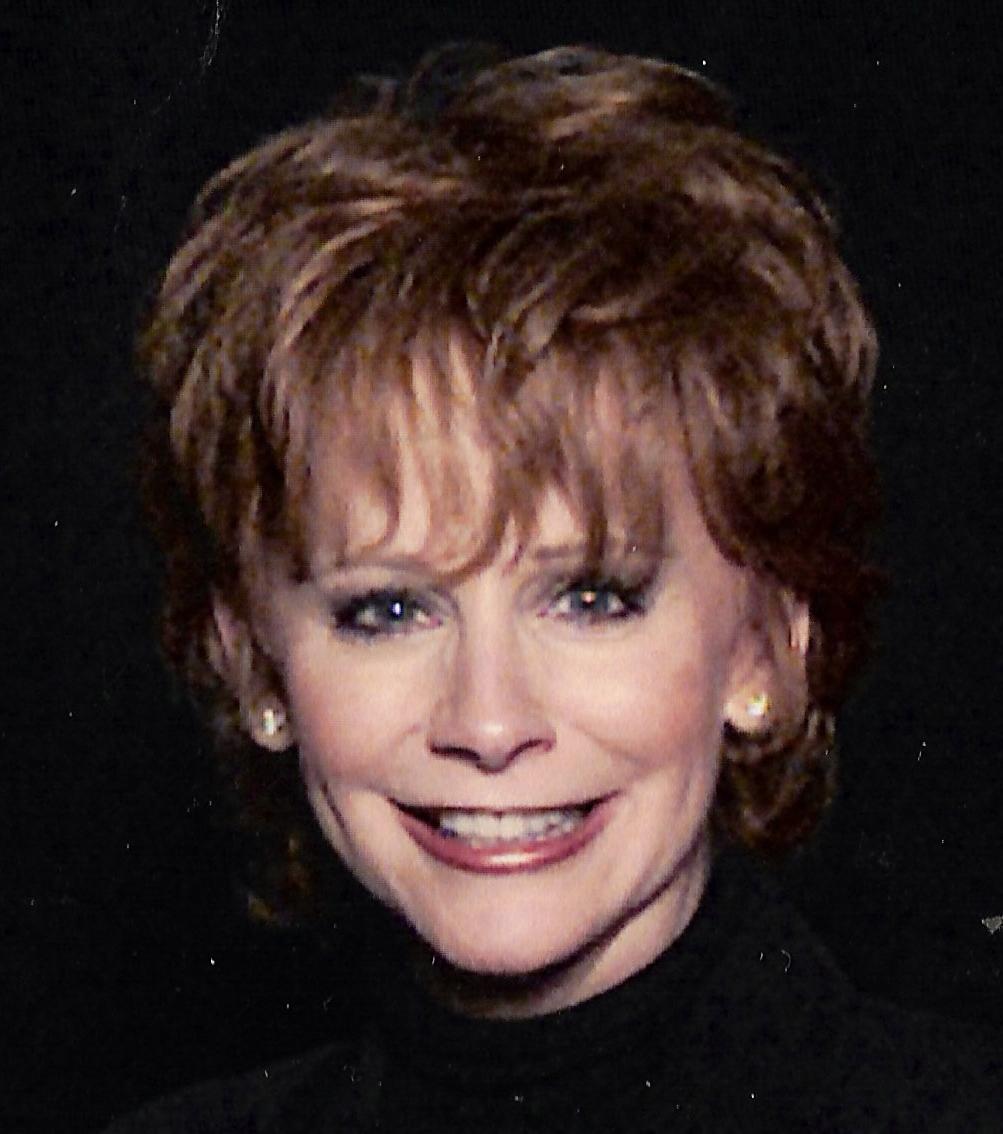 Reba Nell McEntire is my hero. She is an actress, songwriter, musician, Broadway singer, television star, and a movie star. Reba has contributed much of her money to charities. Reba’s fans know her as the "Queen of Country" music. Many others see Reba as selfless and her giving nature to be her true talent in life.

Reba was born in March 28, 1955. She was born in Chockie, Oklahoma, USA. She is one of four children. Her parents owned a 7,000-acre ranch and participated in rodeos. Reba graduated from Southeastern Oklahoma State University, with a major in elementary education. In 1976, Reba married a rodeo rider, Charlie Battles. Reba asked for a divorce in 1987 from Charlie. In 1989, Reba married her bandleader, Narvel Blackstock. Narvel already had some kids from a previous marriage, but Reba and Narvel decided to have a child of their own. Reba and Narvel had a little baby boy, which they named Shelby.

When Reba was young, she sang with her sister Susie and brother Pake McEntire as the Singing McEntires, and in 1972, they recorded for the small Boss label. In 1974, she was asked to sing "The Star-Spangled Banner" at the National Rodeo Finals in Oklahoma City. Red Steagall heard her sing and liked it. This led to a recording contract with Mercury Records. Since then, Reba has become the "Number One Best Selling Female Artist" ever.

In 1991, seven of Reba’s nine band mates died in a plane crash on a way to a concert. This was a major set back in Reba’s life, but she was able to persevere. She began to establish herself as a film actress, playing alongside Kenny Rogers in The Gambler Returns: The Luck Of The Draw, Burt Reynolds in the 1993 television movie The Man From Left Field, and Bruce Willis in North. Reba was also honored with the title of "Female Country Artist of the Century" in November 1999. Recently, Reba conquered Broadway, playing Annie in Annie Get Your Gun. Liz Smith, a famous celebrity columnist, called Reba the “Queen of Broadway.” Reba now has her own series called Reba, conquering the world of television. Reba’s show is currently the highest-ranking comedy on the WB network.

Reba does charitable work with The Salvation Army, Texoma Medical Center, Children's Medical Research, and Habitat for Humanity. The Texoma Medical Center in Denison, Texas is the home for The Reba McEntire Rehabilitation Center, Reba's Ranch House, and The TMC Reba Mobile Mammography Unit. In May of 1999, Reba was presented with the Salvation Army's award -- being one of five people they consider outstanding Americans. The celebration was due to her many contributions to the Salvation Army's humanitarian efforts. Reba was also thanked that week for her efforts on behalf of the Oklahoma Children's Hospital with a $2 million research chair being named after her. Money for the chair was raised by the “Reba McEntire Pro Celebrity Rodeo: A Tribute to Ben Johnson.” This event, which included a silent auction and pro celebrity rodeo, raised a total of $630,000. Anyone attending the first leg of Reba's tour this year was encouraged to bring non-perishable food items to the show to donate. In just six weeks, over 23,747 pounds of food were gathered to support USA Harvest. The National Education Association asked Reba to record a PSA to promote Read Across America this year. Reba is also the national spokesperson for First Book, a leading children’s literacy organization with a simple mission: to provide new books to low-income children lacking books of their own. She has also been the recipient of both the Home Depot Humanitarian Award and Minnie Pearl Humanitarian Award.

Reba McEntire’ s contributions are enormous. She has contributed millions to help people all around the world. Her music videos have even endorsed foundations dealing with AIDS and abused children. The reason that Reba’s career is so successful is because she truly knows what’s important in life: sharing her heart and touching other people’s heart.