by Rachel from Sheridan Tech

"We African American Women seldom do just what we want to do, but always what we have to do. I am grateful to have been in a time and place where I could be a part of what was needed."- Dorothy Height 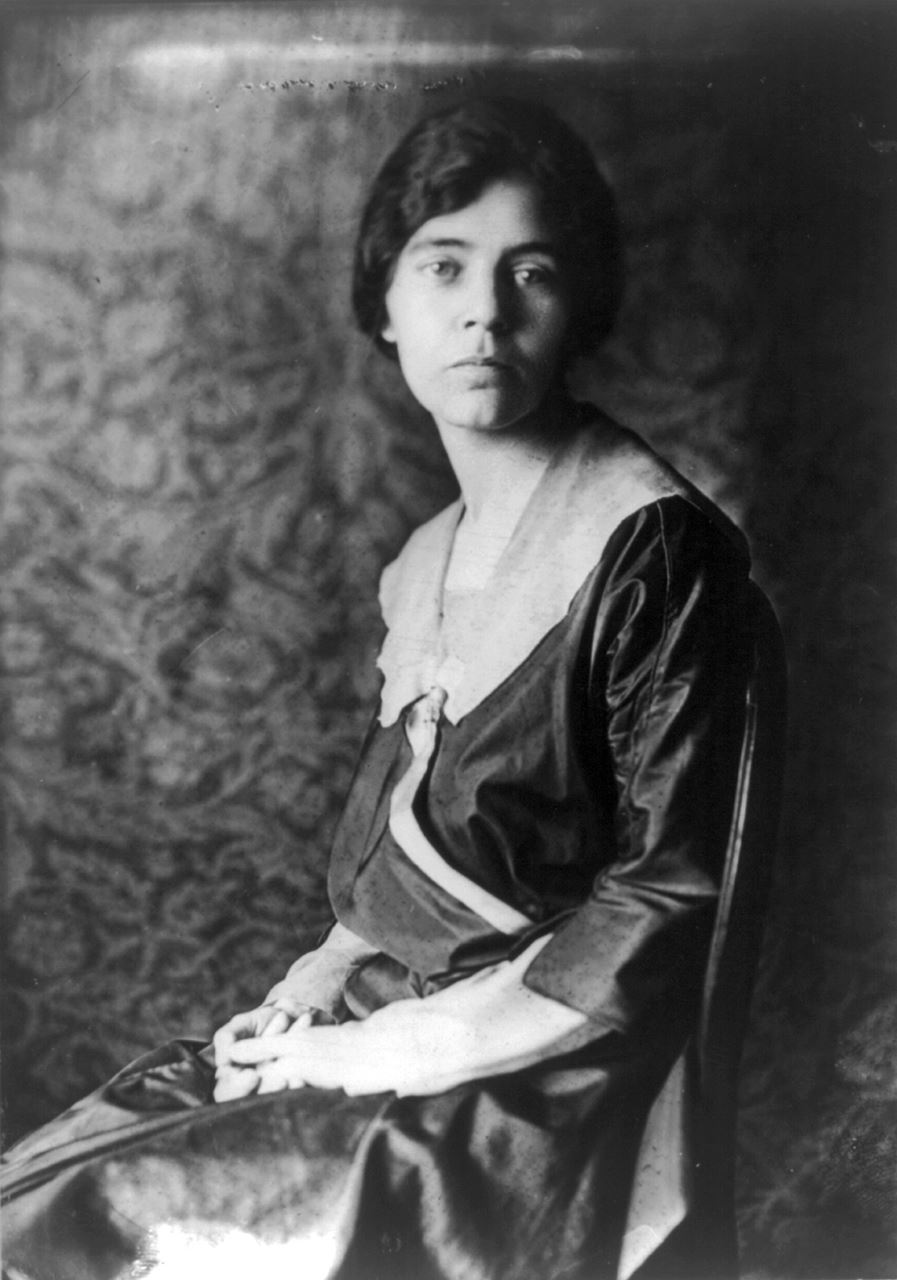 Throughout history, women have played a substantial role in being influential in changing major issues in the world. Women have been doubted, misunderstood, and underestimated based on cultural stereotypes given to them by others. As individuals and even as a whole, women have initiated movements that resulted in breakthroughs for women to have the equality that was needed for them and others to live successful lives. These important women have made it possible for women around the world to have the rights and equality we have now.

To begin, the first woman I found influential to the world was Alice Paul. Alice Stokes Paul was born on January 11, 1885 in Mt. Laurel, New Jersey to Quaker parents William and Tacie Paul. She was an American woman suffrage leader, pushing for the 19th Amendment and Equal Rights Amendment. The major contribution that she made to the world was getting attention for women's involvement in politics. She used a number of tactics to obtain support and get amendments passed for women so that they were able to vote and have equal rights. Her involvement with the NAWSA and National Woman's party, allowed for her to use large amounts of political activism to bring awareness to women's suffrage. After years of activism, she achieved her political goal of the 19th Amendment (August 26, 1920) and Equal Rights Amendment (March 22, 1972) being passed.

Paul had many influences that made her want be to be involved in Women's suffrage. Her first influence that got her involved was her upbringing in a Quaker Family. Quakers had the belief that there is gender equality, education for women, and that they should work to improve society. According to Paul, she said, "When the Quakers were founded, one of their principles was and is equality of the sexes. So I never had any other idea. The principle was always there." Along with her upbringing, her mom was also an important influence. Her mother, Tacie Paul, was an involved member of the National American Women's Suffrage Association. When her mother would attend meetings, Alice would accompany her, resulting in her initiation that began her involvement within the movement and belief of wanting to make a change for Women's Suffrage. Also, an event that shaped her beliefs and actions was World War II. She believed that the world had troubles due to women not having power when it came to politics. This led her to voice that if women had some say in politics during the World War I Paris Peace Conference, there wouldn't have been a World War II. 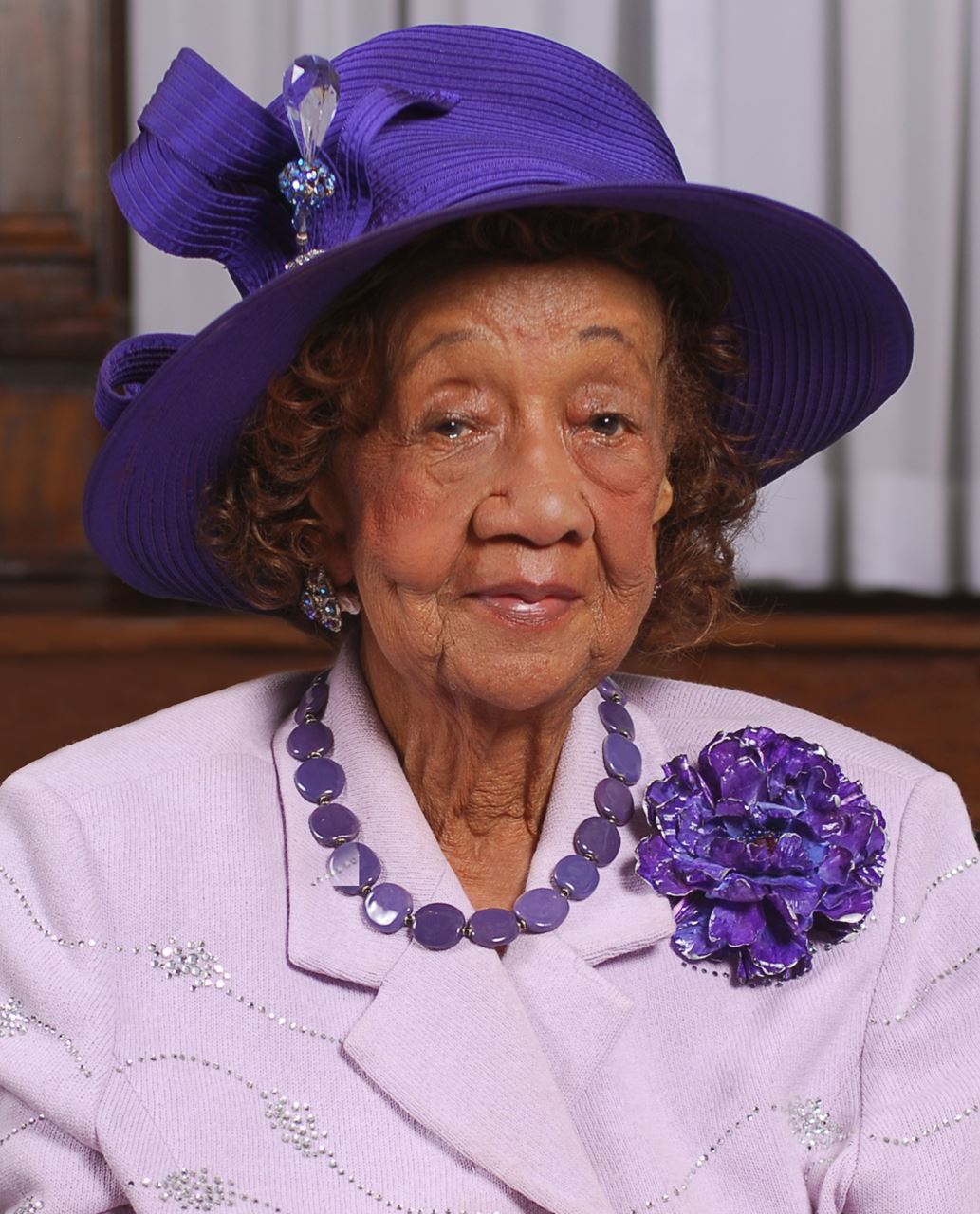 Next, Dorothy Height was another woman that I felt was influential to the world. Dorothy Irene Height was born on March 24, 1912 in Richmond, Virginia. She was an American civil rights and women's rights activist leader that fought to help better the opportunities and conditions for women and African Americans in the world. Her contribution that influenced the world was using her leadership position to strengthen the black community, gain support for gender equality, racial justice for African Americans, and pushing for rights in politics. As the president of the National Council of Negro Women, Height worked with others to organize voter registration, education on voting, programs that offer scholarships for student civil right workers, provide school training, aid women in creating businesses, organizing the Black Family Reunion, and initiating integration in YWCA centers.

Height's beginning in this movement was initiated when she had the opportunity to meet Mary McLeod Bethune when she was escorting Eleanor Roosevelt to a National Council of Negro Women (NCNW) meeting. This led to Height deciding to join Bethune's advocacy for women to have equal rights in work, salary, and education and later her becoming president of NCNW after Bethune's death. Also, another influence on her was standing next to Martin Luther King. Jr, when he gave his "I Have a Dream" speech. She noticed that women's rights were not mentioned on that important day. This led her to take it upon herself to make sure that she would involve herself in the fight for women's rights and gain support.

In society, there were some impacts that it had on these 2 influential women. In the Quaker society Alice Paul was in, her thinking was trained to a certain way that made her believe that there should be gender equality, education for women, and that she should help work to improve society. Height was impacted by society at an early age in a majority white elementary school when she had to face racial bigotry. When she was in music class her teacher was going to make her the student director, but the principal didn't allow it and forbade that decision of her taking the position. Even though society may have had an impact on them, these two women persevered through numerous obstacles to accomplish many things that have helped us women till this day. Alice Paul accomplished her political goal of getting the 19th Amendment (August 26, 1920) and Equal Rights Amendment (March 22, 1972) passed. While, Dorothy Height accomplished strengthening the black community, organized voter registration, educated others on voting, creating programs that offered scholarships for student civil right workers, providing school training, aiding women in creating businesses, organizing the Black Family Reunion, and initiating integration in YWCA centers.

To continue, these women are pretty similar in both being leaders that continually pushed to gain awareness and support for the issues that mattered the most. They both joined different organizations that would help them get the support that they needed to make a change in the world. Paul and Height were both Civil Rights Activists and Women's Rights Activists that made a difference in history. The only contrast between these women is who they specifically were trying to get equality for. Alice Paul was a suffragist and women's right activist leader for all women to be able to be able to vote and have equal rights. However, Dorothy Height directed more of her activism for African American women's rights, instead of women altogether.

Lastly, to further advance the public's knowledge of these issues I would use the actions of spreading information on social media and joining clubs that are working towards the same goal. On social media, I could post quick facts about civil rights and women's rights in today's generation. Also, in whichever club I join I could take the initiative with others to figure out a plan to spread the message in the community. Then, I could implement change in society by gaining support, which will make others aware about the social media page that gives them more insight, as well as using the club to have meetings that will educate others on the issue. Overall, these two women have played a major role in fighting to gain support for women to have the equality and rights we deserve. They were leaders that represented and spoke for the unspoken women that had to suffer from inequality, unfairness, and injustice. Without Alice Paul, Dorothy Height, and other civil rights activists and women's rights activist, women probably would not have the option to vote, would be discriminated against still, and would not have the same rights as men.