Mary Pickford was a massively popular silent film star who starred in over 70 films. She negotiated her own salary and for a long time was the highest paid actress in Hollywood. Along with woman screenwriter Frances Marion, she created new types of characters that expanded how women were viewed. She co-founded a film studio with her first husband, then went on to co-found the United Artists film studio. She was also a founder of the Academy of Motion Picture Arts and Sciences.

by Melissa from British Columbia

"The past can not be changed but the future is in your power." 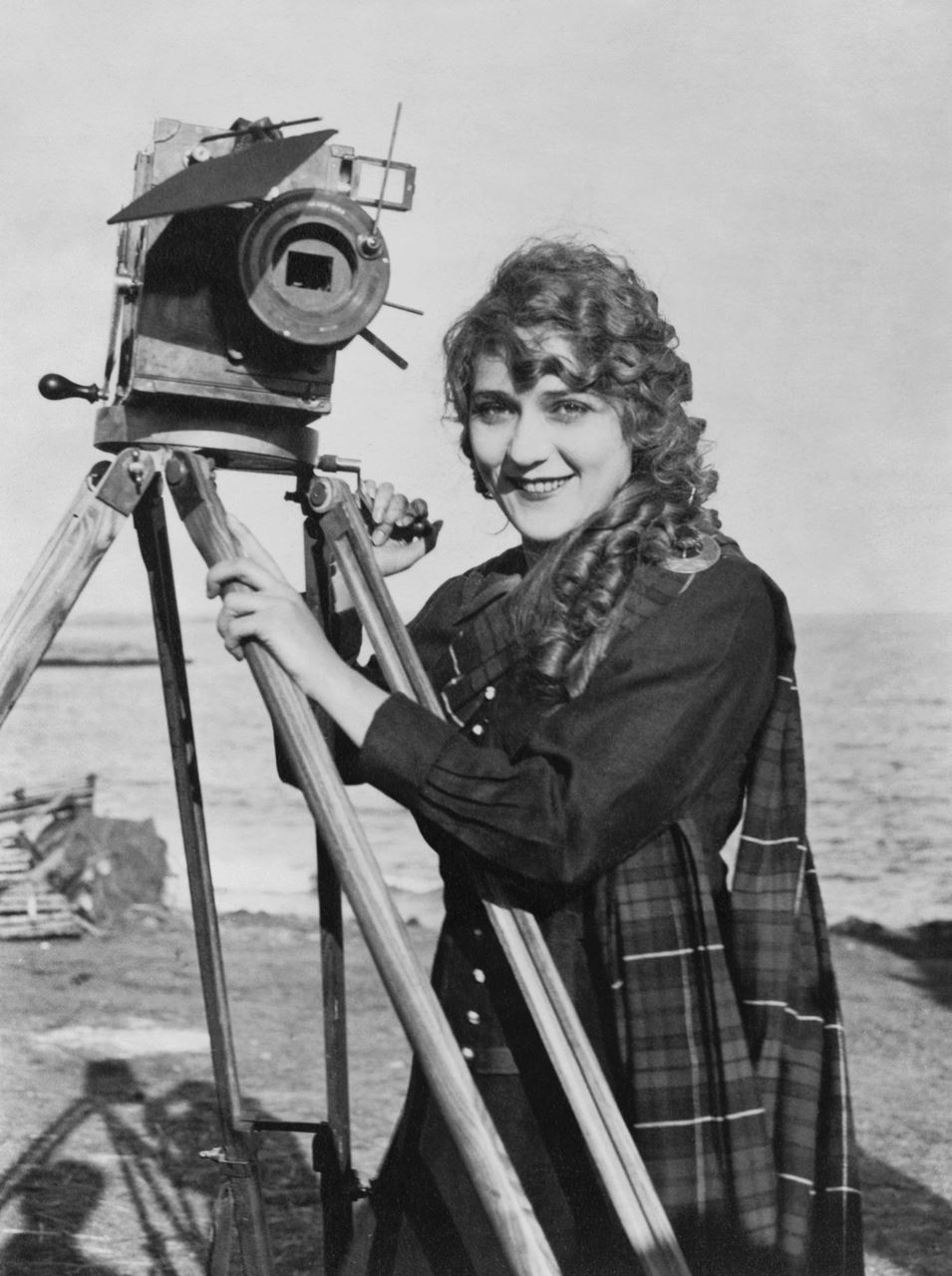 Mary Pickford was born April 9th 1892, in Toronto, Ontario, Canada. She was an actress and loved her work. Mary became a hit at a very young age, of about 5, in Toronto, and then the glory came.

In 1919 she starred in her best movie, "Daddy Long Legs." She loved it and wanted it to last forever. Mary Pickford loved acting and once said: "Acting could be a gift, or something to work at and just have fun doing it."

In America, Mary Pickford was known as "America's Sweetheart." Also in 1919, she made her last silent movie, called "My Best Girl," then she went to speaking and we heard her voice.

From 1910 to 1920 Mary Pickford became the most famous woman alive. At that moment she did not want to act, yet did not want to be poor again, so she adjusted and learned to like what she did. She got $350,000 per movie. Then the company she worked for did not have enough money to support her, and she went to a new company and changed the way people thought about independent women.