by Alina from Novosibirsk

The First Woman in Space 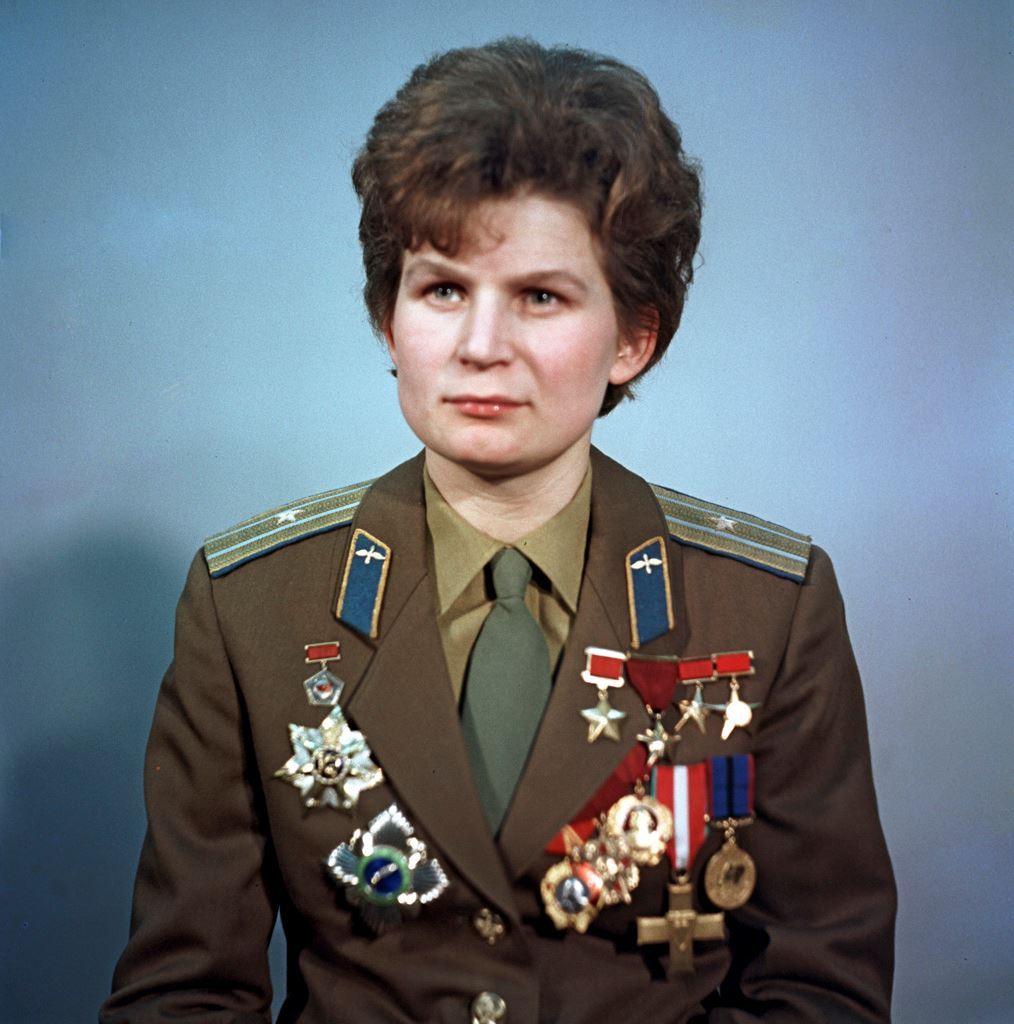 Her flight became the greatest one in the world’s history. Since 1969, she has been the vice president of the Women's International Democratic Federation. She has received a lot of orders and awards.

Valentina Tereshkova was born on 6 March 1937. Her parents worked on the collective farm. Her father died during the Second World War. Her mother, with three children, went to Jaroslavl. From 1954, Valentina worked at different factories. Also, she went to the aeroclub and practiced parachute jumping.

In 1962 she became a member of the Soviet cosmonaut group. Her first flight was in 1963, but it wasn't successful. Her next flight was 19 years later. She continued preparation for flights, but most of the time she worked with public problems. Also in 1963 she married Andrian Nikolaev, but eight years later they divorced.

Now she is a president of the Russian Center of the International Scientific and Cultural Collaboration. She also looks after her grandson. 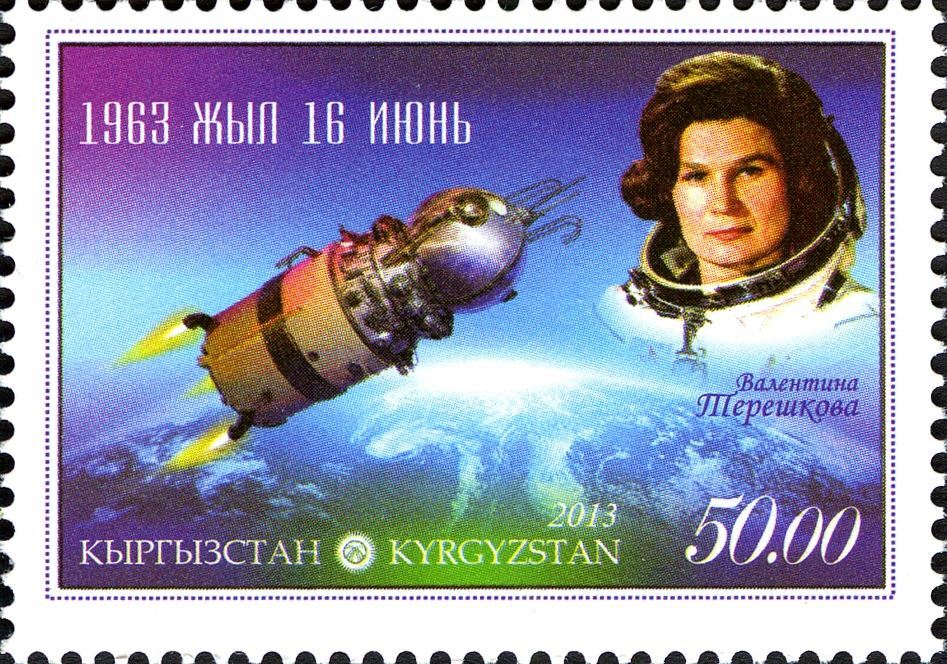 Nowadays she has got a lot of titles, medals and orders, one of them being the "Hero of the Soviet Union."

Valentina Tereshkova is a very important woman for our country. She proved that Russia is an innovative country. She is an extremely brave woman because space travel is very dangerous. Her life was hard, but in our opinion, she is a successful woman. Our country hasn't forgotten her journey to space. We think that Valentina Tereshkova is as important for our country as Yurij Gagarin for our world.