by Brenda from New York

“Disability is the inability to see Ability” - Vikas Khanna

Vikas Khanna is my hero for being an example of passion and determination and using his talents to reach out to a common man in communities around the world. I respect his global vision of bringing people together through food.

Vikas was born on November 14, 1971 in Amritsar, India. He was born with misaligned legs and in his teenage years he met with an eye accident which left him partially blind in his left eye. With his determination and persistence he managed to overcome his disabilities and went on to become one of the most celebrated chefs in the U.S. His culinary skills have been recognized by the press and the prestigious James Beard Foundation. He started Sanskrit Culinary Arts cooking school to teach more about Indian Cuisine in the U.S. and educating children about healthy eating. He has authored several books, the proceeds of which benefit several foundations such as Missionaries of Charity, Save the Children and many more. 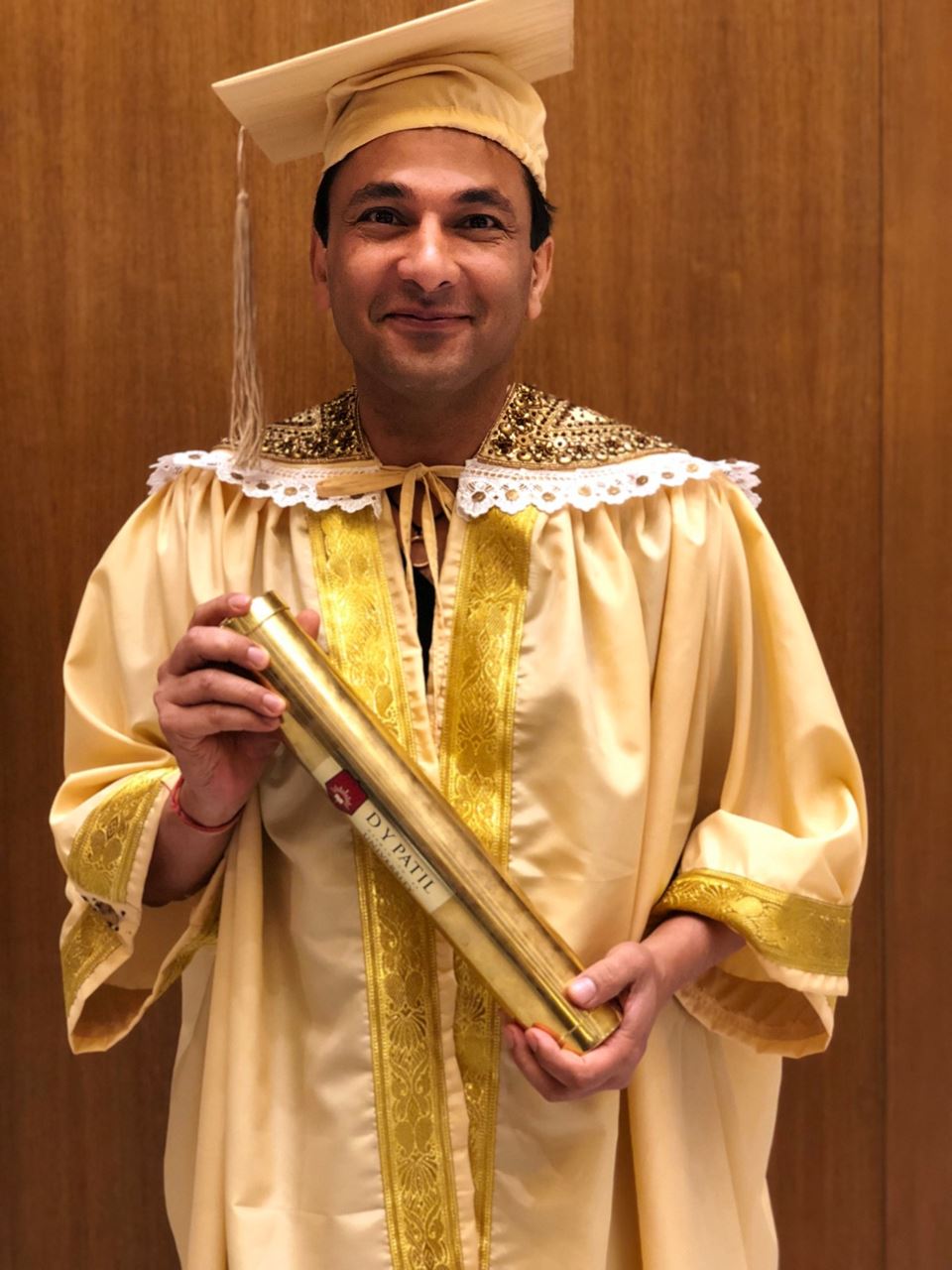 “Cooking for Life” was founded by Vikas to host culinary events for a cause. This organization brings together chefs from all over the world to host food tasting events to raise money for various relief efforts.

His foundation has helped raise money for victims of tsunami, the gulf coast hurricanes of 2005, earthquakes, and war victims. More recently, he has hosted an event, “The Living Pyramids,” at the Great Pyramids of Giza in Cairo, Egypt, to raise awareness for travelers with disabilities. This event is a part of a series of events to be hosted by Cooking for Life at the world Wonders. The next event will be held at the Taj Mahal in India in 2007.

Vikas Khanna has received several awards and recognitions from organizations around the world. He was awarded the Shining Star Award by Just One Break Inc., an organization founded by Eleanor Roosevelt. He has also received the prestigious “Access to Freedom” award, previously awarded to George W. Bush and HRH Prince Charles, from Society for Accessible Travel and Hospitality, and Distinguished Honoree Award from the City of New York. He is on the Board of World Peace Society. He was voted the “New Yorker of the Week” on NY1 News for his food tasting workshops for people with visual disabilities.

"Water is one of the basic needs of survival of mankind and water can destroy it too. That is the power of NATURE. But there is an even more powerful dimension of NATURE which is a blessing to humans; courage, intelligence, compassion and the power to stand again."

Vikas Khanna - Official Website
Society for Accessible Travel and Hospitality - creates awareness for the traveling needs of people with disabilities.
South Asian Kid's Infinite Vision - This is a non-profit foundation founded by Chef Vikas Khanna benefiting Save the Children for preventing Blindness in Children in South Asia.