A continental model for gender parity

Two of Europe’s most powerful executive bodies are slated to be run by women, a result of a more inclusive view of every person’s capabilities.

September 11, 2019 - With so many women running for president in the United States, Americans might want to keep an eye on what Europe has lately achieved in female leadership for its top governing institutions. It has become a model for gender inclusivity. 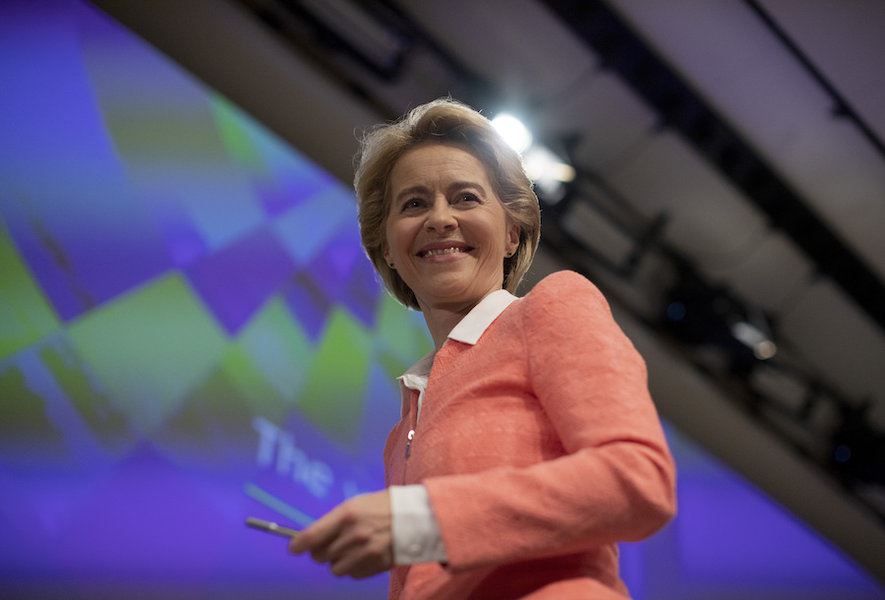 Incoming European Commission President Ursula von der LeyenAPIn July, two women were chosen by European Union leaders for the first time to head the bloc’s most powerful executive bodies. Christine Lagarde, chief of the International Monetary Fund, was picked to manage the European Central Bank. And Ursula von der Leyen, who was Germany’s first female defense minister, was given the nod to run the European Commission, the EU’s administrative arm with some 32,000 employees.

Then on Tuesday, the drive for gender parity in what is the world’s second-largest economy became even more impressive. Ms. von der Leyen revealed that nearly half of her 27 commissioners would be women, up from a third under her male predecessor. Even national parliaments in Europe have yet to reach such a high proportion.

A similar achievement can be found in the European Parliament (which is expected to approve the two female candidates soon). Women make up 41% of that elected body, up from 15% in 1979. One reason for the increase is that more countries require political parties to nominate a certain proportion of women in elections.

In the U.S., women are entering corporate boardrooms at a record rate, yet in politics the pace has been uneven. In the House of Representatives, 23.4% are female. Europe has had the benefit of many women as national leaders, such as German Chancellor Angela Merkel, who have pushed the EU toward gender equality. Ms. von der Leyen has gone a step further by naming women to important posts as commissioners for digital innovation, defense, and immigration.

The EU still struggles as a political body over issues like climate policy, industrial strategy, and military unity. It especially struggles to compete with the U.S. and China. But with women running its top institutions, it can claim a new style of leadership, starting with greater inclusivity. On that score it is already a great power.