A Disability Is Not a Fatality!

by Ben from Ilies, France 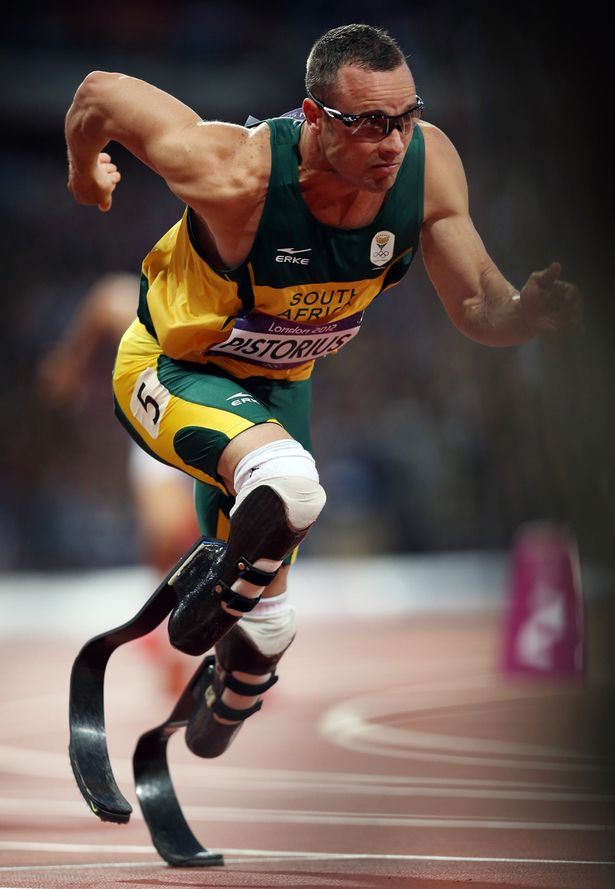 The best sprinter and runnerhttps//www.mirror.co.uk  My article is entitled a disability is not a fatality which applies perfectly well on Oscar Pistorius, a great disabled athlete from South Africa, who overcame a lot of obstacles to succeed. Oscar Pistorius has proved that disability is not an excuse in living life to the fullest. Although he was amputated when he was barely a year old, being physically challenged did not dampen the spirits of Pistorius, who went on to become a renowned athlete. His dream of being a great Rugby player was shattered when he had to deal with a serious injury during his teens. However, destiny had other plans in store for the young athlete.

Encouraged by a South African prosthetist named Van der Watt, Pistorius started pursuing a career as a runner. In a very short span, he shocked the world of sports with his phenomenal athletic abilities, by winning more than a dozen gold medals in the few events that he had participated in. Although he was criticized for using mechanical legs for running, a determined Oscar fought for his career and right to compete against non-disabled athletes and even went on to participate in the 2012 Olympics and Paralympics held in London. He even received quite a few awards for his great dedication towards sports and he also appeared in the ‘Time’s magazine. Oscar’s popularity also made him the face of leading brands like ‘BT’ and ‘Nike’

Nevertheless, I think he is an anti-hero because he committed a crime and shot his girlfriend voluntarily. Even if he is an icon, a model for the youngest generations who taught them to never give up and fight to accomplish their dreams which is a respectable, admirable attitude of a courageous, audacious person, he also showed them the dark side of his personality when he murdered his companion and this is an unpardonable, cruel and monstrous act that made him fall into disgrace when sentenced to imprisonment for six years on charges of murder.