by Anika Mamidwar from San Diego, California in United States

Adam Braun https://adambraun.com/Many of us have everything we need, even the smallest things such as a book, a pencil, paper, a place to live, and yet we take it all for granted, never giving a thought about those who have nothing.  However, there are few special souls who do think deeply about those people with nothing. Adam Braun chose to take part and do something about it. Raised in Greenwich, Connecticut, Braun grew up wanting to be a businessman. In his years at Brown University, he decided to join Semester at Sea, a program that takes people all over the world backpacking through uncharted lands to explore different lifestyles. One day in India, Braun went up to little boy and questioned what he wanted most in the world. The little boy answered, “a pencil” (Braun 35). After that short encounter, Braun’s attitude and perspective toward life changed. He noticed how such a small thing like a pencil can mean so much to a little boy with no education. He saved money, organized fundraisers and eventually founded a nonprofit organization to help fund the development of schools in areas with no education, called “Pencils of Promise.” (Adam Braun). Adam Braun possesses many heroic traits. He is concerned about others and always tries to help them. He grew up learning to differentiate right from wrong. Adam Braun’s strong moral obligations, and selfless concern for other people makes him a true hero. 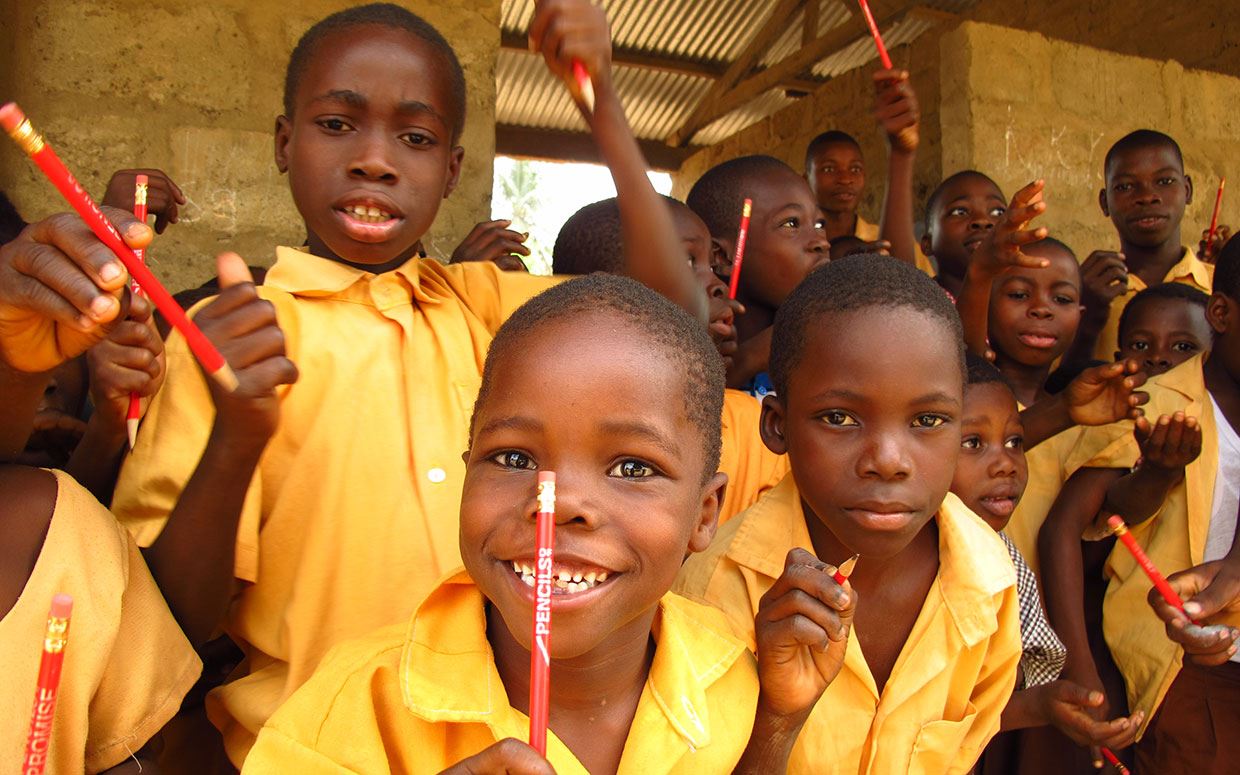 A few of the many kids Braun has helped by establishing Pencils of Promisehttps://parade.com/378875/parade/anything-is-possible/As a little boy, Braun was raised with strong morals and was determined to always do the right thing. In high school, he met two African boys at a basketball summer tournament in Albany. They were lured to America under the fake promise of a nice education, but were instead placed in a bad school. The two boys asked Braun’s family if they would legally adopt them. Growing up in a family with Holocaust survivors, Braun was sensitive to the unfortunate situations of others. He said, “They just needed a little bit of help. People with nothing to gain had once stepped in to help my family, and now I had the opportunity to pay it forward” (Braun 13). Even though a lot was happening at the time with his own college applications and final year of high school, Braun made the decision to accept two new people into his family, fully aware of the added responsibility. Many other people had helped his family in the past, and his strong moral desire to return the favor was a driving force behind his decision, which ended up changing the lives of many. During the Semester at Sea program, Braun ventured through many new lands with India being one of them. While discovering India and its rituals, he learned that people fully bathe in the dirty, infectious waters of the Ganges River because of its spiritual significance and participated wholeheartedly: “I dunked my whole body, and without thinking about it, I submerged my head and opened my mouth letting the water rush in the way I usually do in a bathtub or pool” (Braun 38). He felt that he should be open to different religions and lifestyles. The water from the Ganges River is holy to so many people that it was sacred in his mind even though he was not a Hindu. The chaperones of the trip claimed that if he went into the river they wouldn’t let him join them for the rest of the trip because he would fall ill and spread a sickness. Braun had a strong intrinsic moral responsibility to have an open mind and experience spirituality along with the local Indians. 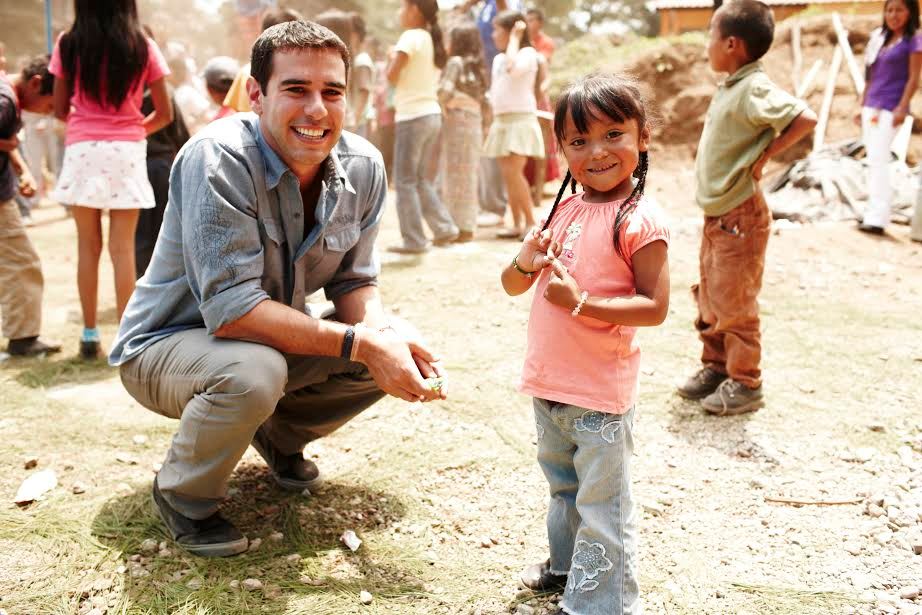 He is helping many childrenhttps://zerototravel.com/podcast/what-it-takes-to-build-a-school-with-adam-braun-zero-to-travel-podcast/Adam Braun put a lot of consideration toward being of service to others, and not only himself. His first important step to establish “Pencils of Promise” was the simple act of opening up a new bank account and depositing a small amount of money. He went to his local bank and explained, “I went to the local bank and deposited twenty-five dollars in hopes of building one school in the developing world by forgoing birthday presents and asking for donations instead” (Adam Braun). He cared so much about trying to help others that he was willing to sacrifice multiple years of gifts by asking for donations to fund his passion. His non-profit organization has come a long way since he salvaged enough money to get it off the ground: “Braun has directed the building of more than 150 schools by raising funds and motivating volunteers” (The Promise of a Pencil). He presented new hope to many children and families by offering them a chance to learn and have an education. After discovering the harrowing conditions in which so many people live, Braun devoted his time and energy to finding ways to make a positive impact and difference in their lives. His altruistic motives helped those in need of an education and changed their lives for the better. Braun’s selfless acts helped him reach the point of success at which he is at today.

The selflessness Braun continually exhibited coupled with a strong moral foundation which makes him a true hero. By accepting two new people into his family, knowing the responsibilities he would hold, and being open minded about different religions and beliefs, Braun conveyed strong morals. He sacrificed his time to help others in need, put himself aside and demonstrated deep concern for others. Adam Braun is an inspiration to me and many others because he shows us that when you set your heart out to do something you can accomplish many great things. As a contributor to Publishers Weekly remarked: ‘Braun's story forcefully presents the advantages of silencing the head and listening to the heart’” (Adam Braun). Adam Braun passionately followed his heart, and in spite of the potential adverse consequences he was able to change lives, motivate crowds, and inspire the world.

Braun, Adam, and Carlye Adler. Promise of a Pencil: How an Ordinary Person Can Create Extraordinary Change. Scribner, 2015.

Pencils of Promise Founding Story - A quick summary of how Adam Braun thought of the idea of Pencils of Promise.
How I Changed the World With a Pencil - Talks about Adam's journey through life and has some of his quotes.