by Mateja Ceglar from Slovenia 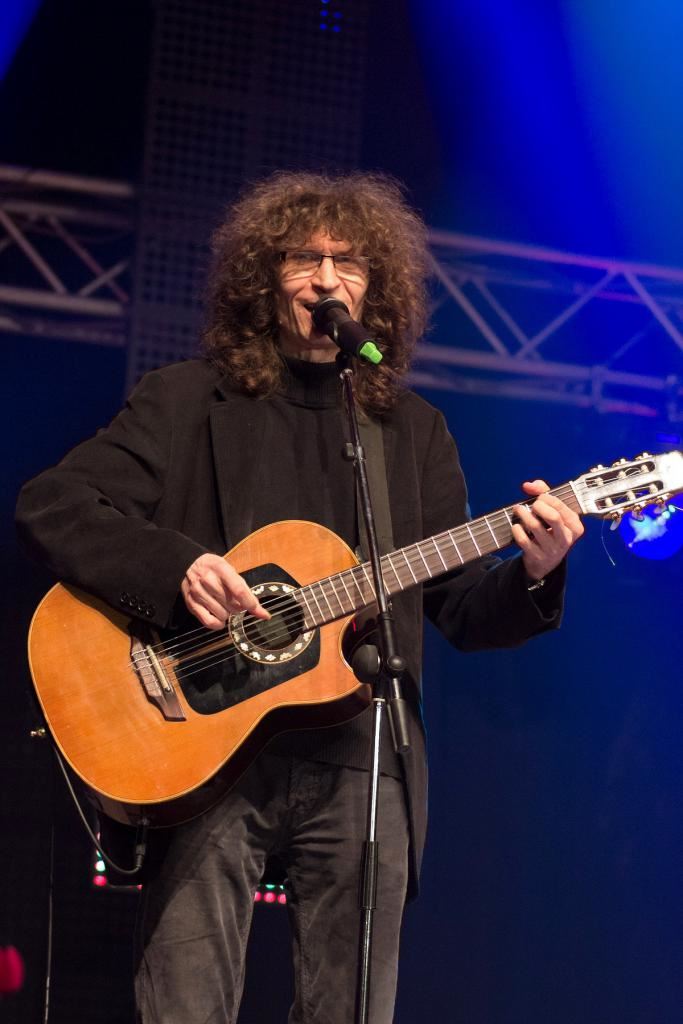 I could talk about many people that I would consider heroes of mine. There are my parents, friends, and others, who are a bit more famous like Challe Salle (Slovenian rap artist) or Porter Robinson (original story-writer of song Shelter). I could also be profound and say that my heroes are Mother Teresa, Nelson Mandela or Malala Yousafzai, but although they are great people who inspire the majority of world population (me included) I could not claim them as the ones who inspire me the most. That is the main reason why I will not introduce them to you. I will rather talk about someone not so well-known, but the fact still remains that he has made a huge difference in my life. That is a Slovenian singer-songwriter, Adi Smolar.

So, why exactly is he my hero? Well, he has written a whole bunch of songs which theme is mainly to stay positive and just live your life. Lots of his songs are fun, some are deep and others are kind of sad, but they all share one thing; in every single one, you can find a message and hidden meanings. These are actually the main reasons why I adore Adi's work so much. There are no meaningless verses among songs. Yes, some of them can seem a bit silly at the first glance, but when you seriously think about them there are some inspiring words in those as well.

If I wrap it up, Adi Smolar is important to me because his work inspires me. His songs help me, when I'm feeling down, they cheer me up. I would even go as far to say that they make me a better person because lots of moral principles in the songs became mine as well.