by Alesha Khwaja from Virginia 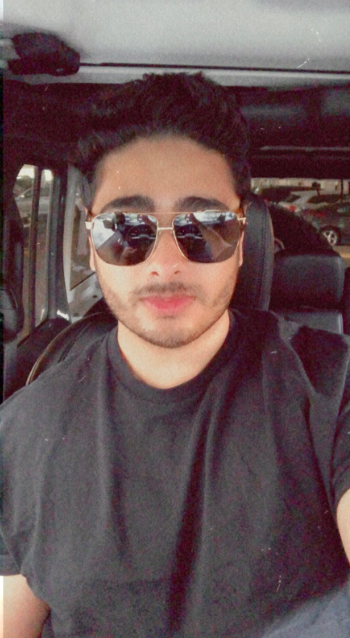 BrotherZohra Khwaja“A true hero is someone who is courageous with noble qualities and outstanding achievements.” Akbar Khwaja was born November 20, 1995 and is now 26; he has a little sister.  Alesha Khwaja, who was born May 1, 2006 and is now 15. He is and will always be her hero.

Even though we are 10 years apart, my brother has always been there for me throughout all we have gone through; he is my best friend. He is brave, honest, trustworthy, and my biggest role model. He has always worked hard to achieve his goals and has inspired me to do the same. My brother  Akbar Khwaja has noble qualities, many outstanding achievements, and done courageous acts and that’s what makes him my hero.

Akbar is courageous and is always willing to step up and help out his family when he’s needed, and that’s one of the many things that makes him an outstanding hero. Courage is something I value in a hero because it means that no matter what the situation is, they stop all they are doing to help out, in other words, they know their priorities. That’s who Akbar is: he stops whatever he’s doing and always courageously shows up to help in whatever ways you need him.

In an interview, I explain how courageous Akbar is and how whenever I need him he’s always there for me. Furthermore, I share a story about how one time I was at an away game in California and at the game, I got really sick and was feeling extremely dizzy. Although I was feeling sick I still kept playing. I ended up getting hit in the head and getting a concussion. and passing out. No one knew what was going on so my coach took me to the hospital and they called my mom to let her know what was happening. My mom worriedly called my brother to tell him what had happened to me and my brother told her “don't worry I’ll go take care of her.” (Khwaja, Alesha Personal Interview 11-3-21) As soon as my brother hung up with my mom he got an expensive plane ticket and came on the next flight out to take care of me. That’s the courage of a hero, someone who goes above and beyond for the people they love.

Furthermore, not only is my brother a hero because of his courage, but he’s a hero because of his outstanding achievements. Outstanding achievements are something I really value in a hero because it is something that makes them an inspiration, and I am more than inspired by my brother's achievements. In an interview with Akbar himself, he explains one of his many outstanding achievements is graduating law school and becoming a lawyer. He explains that becoming a lawyer was no walk in the park. It took a lot of time, energy, and determination to become the successful person that he is today. After earning a degree in pre-med at the University of Dallas, he decided to apply to law school as it was a passion of his to become a lawyer. After applying to law school, he had quite a few options but decided to go to the University of Missouri, Kansas City as it was only a few hours away from Dallas where he was living at the time and it was convenient for his family. He decided to commit to spending 3 years to becoming a lawyer and because of his hard work and dedication, he even ended up graduating early. Now he is a successful criminal justice lawyer. He said “3 years of hard work was definitely worth it as it shaped me to be the person I am today.” (Khwaja, Akbar Personal Interview 11-3-21)  His inspiring successes are what make him an incredible hero, he never once even thought of giving up no matter how hard it got. 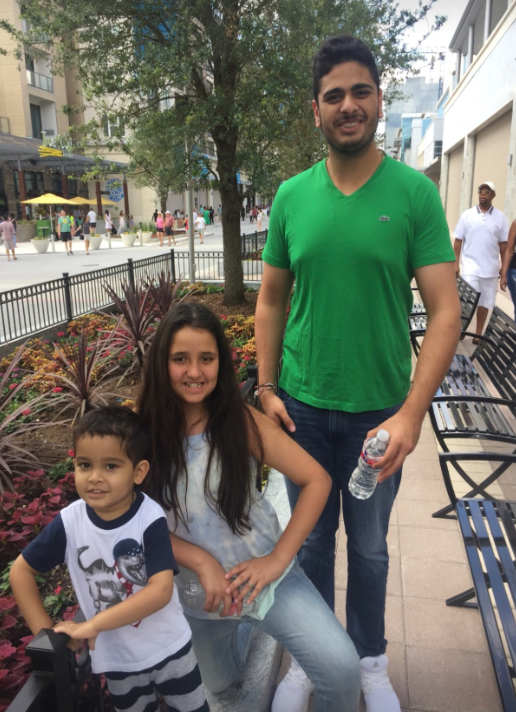 BrothersZohra KhwajaLastly, my brother is not only courageous and has outstanding achievements, but he has noble qualities that have shaped him into being the hero he is today. Noble qualities like determination, honesty, and inspiration are things I really value in a hero because it makes them someone you can look up to and someone that you can rely on. In an interview, our mother discusses the noble qualities of Akbar and how his determination, honesty, and inspiring successes make him the hero he is today. His determination and his honesty toward his family make him an inspiring person. “He is always determined to succeed in whatever way possible,” (Khwaja, Zohra Personal Interview 11-3-21) she says. A story the interviewer shared was that one time when her car stopped on a busy street. Even though Akbar was on the other side of town his noble qualities of loyalty and determination came into place. He went out of his way to help out our mom because that’s the kind of person he is and that's what makes him such an honorable hero. 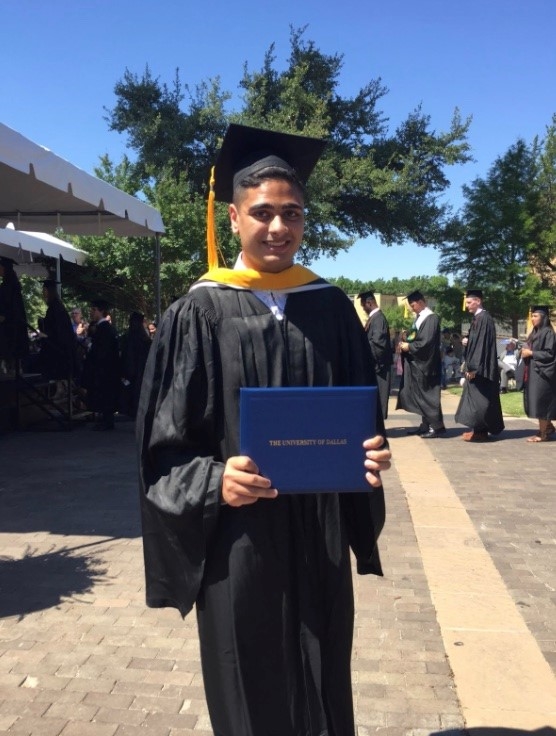 brother Zohra KhwajaAll of his outstanding achievements, noble qualities, and courageous acts are what make him such an incredible hero. No matter what, Akbar is always someone you can count on saving the day because that’s just the kind of person he is. Even before we were asked in class to write about a hero, I had always thought of my brother as my hero. We have gone through so much together, but he has always been there for me through thick and thin and that is why he's my hero. He doesn't have to fly or fight off a zombie apocalypse to be a hero. His outstanding achievements, noble qualities, and courageous acts are more than enough to name him the greatest hero of all time to me and my family.