by Aditya Visvanath from San Diego, California in United States 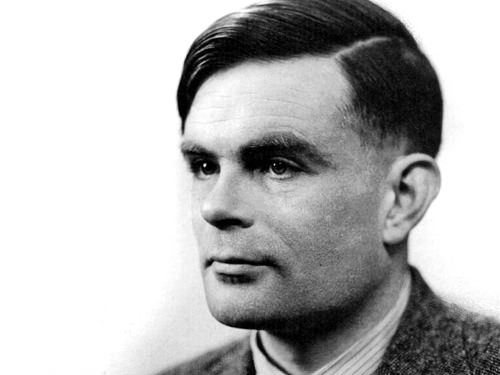 A portrait of Alan Turingnewscientist.comImagine having the pressure of having to save your entire country from losing a world war. Alan Turing thrived in these conditions, and not only saved the western world, but also made major advancements to many fields of science. Alan Mathison Turing was born in 1912 London to Julius Mathison and Ethel Sara Stoney, later getting a degree, and then winning a fellowship at King’s College. Turing won a Smith’s prize in 1936 for a theory of his, and then went into the area of mathematical logic, code breaking, and electronic computers. He theorized the Turing machine, which was very innovative and forward thinking for its time. An award in his name is awarded to computer scientists today, and is often referred to as the Nobel Prize for computer science. The definition of a hero changes from person to person, but two common criteria are that the hero must be intelligent and morally strong. Alan Turing displays the qualities of being intelligent and morally strong in order to inspire others to make changes to the scientific world. 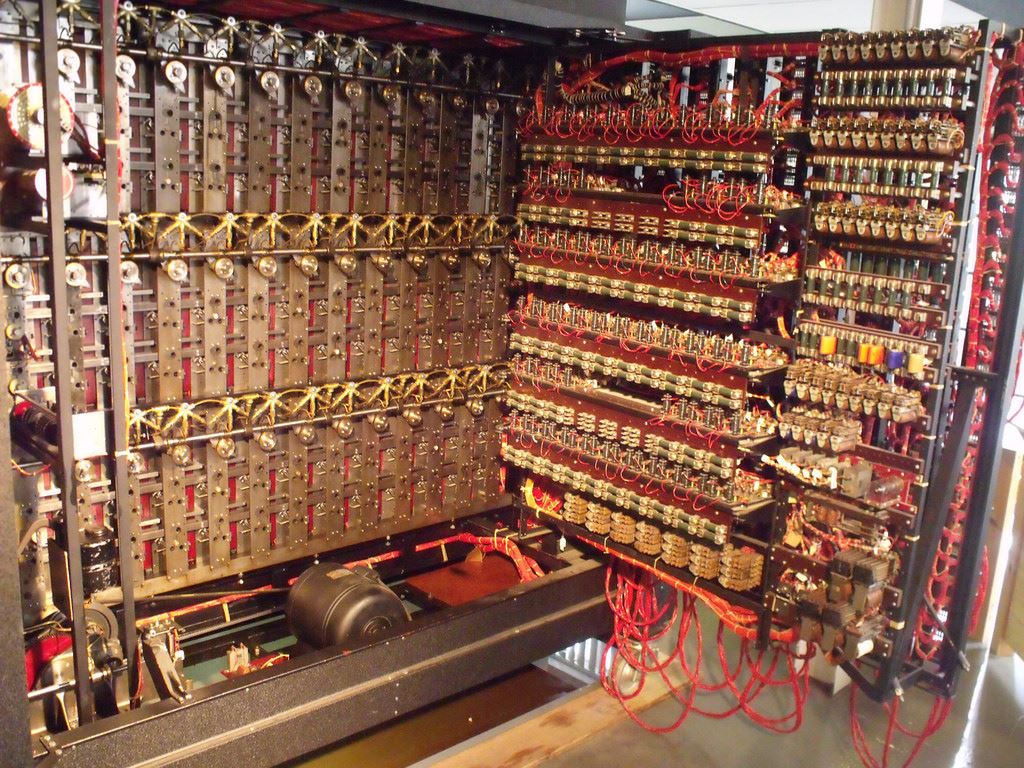 The bombes that Alan Turing worked on during the warhttps://www.flickr.com/photos/ell-r-brown/5118423391Alan Turing’s intelligence in unique subjects helped him to innovate in multiple areas of science. He won numerous degrees in his early years:

Turing's progress seemed assured: a distinguished degree in 1934 was followed by a fellowship of King's in 1935 and a Smith's prize in 1936 for work on probability theory, and he might then have seemed on course for a successful career as a mildly eccentric King's don engaged in pure mathematics; but his uniqueness of mind drove him in a direction none could have foreseen. (Hodges)

Alan Turing had a chance to have a stable job that would pay him well due to how smart he was as a kid, he gave up that chance to do the risky and new work, helping further the world instead of following the norm. His incredible level of intelligence made him quite the hero, since he changed the world. Before the degrees, he had trouble in school: “As a youngster, Alan Turing had been forced to live within the confining rules of a rigid school system. In college, he would find greater freedom to explore his ideas. In this more open academic environment, he would lay a solid foundation for his greatest work” (Corrigan 23). Alan Turing had issues in school because he could not work freely with his own thoughts, and instead had to follow strict rules. Going to a university opened the boundaries set upon him, and let him start working towards his most groundbreaking works that helped the whole scientific community. Alan Turing’s intelligence helped him to both change the world and be a hero. 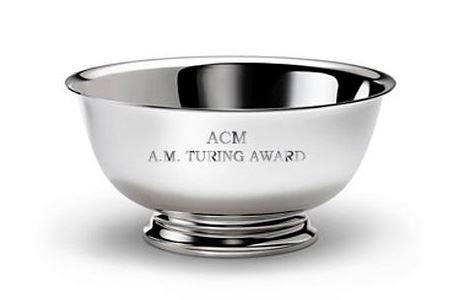 The Alan Turing award which is given to computer scientistshttps://www.heidelberg-laureate-forum.orgAlan Turing’s strong moral strength eventually led to his death, but many years later it continues to inspire people in his place. A minor example of him standing for his morals came when he started attending a university: “In 1933, Turing joined a political group called the Anti-War Council” (Corrigan 25). Turing joined the Anti-War council when he went to university, which stood against the government’s decisions. Standing up against the government is a big move that takes a lot of certainty in what you believe; or moral strength. Another moral that Turing defended until death was that of homosexuality: “Turing's professional life was complicated by the fact that he was an avowed homosexual in an era when this was not publicly accepted” (Computer Sciences). Alan Turing was an open homosexual, even when he was threatened to be punished, during an era where it was illegal in England. He stood up for his beliefs even when almost the whole rest of the world pressured him to give up. Throughout many events in his life, Alan Turing showed that he was very strong in his beliefs and morals.

Alan Turing’s strong morals and intelligence inspires people around the world to make changes to the world. Alan Turing trudged through his early life getting many degrees, but was able to use them to branch into new areas of research. His unconventional intelligence helped save the western world as we know it. While his strong morals ended up being the reason of his death, it showed his courage. Alan Turing made many advancements in many fields, many of which outlive him by almost 100 years. He won tens of awards postmortem showing that even the best work can go unrecognized, and that you should do your best no matter the outcome. Years after his death, we still live with his influence in more than just the scientific world.

AlanTuring.net - A biography of Alan Turing that focuses more on his work in scientific subjects.
PBS - 8 Things you didn't know about Alan Turing - A PBS article on some smaller aspects of Turing's Life.