by Ben from Colorado 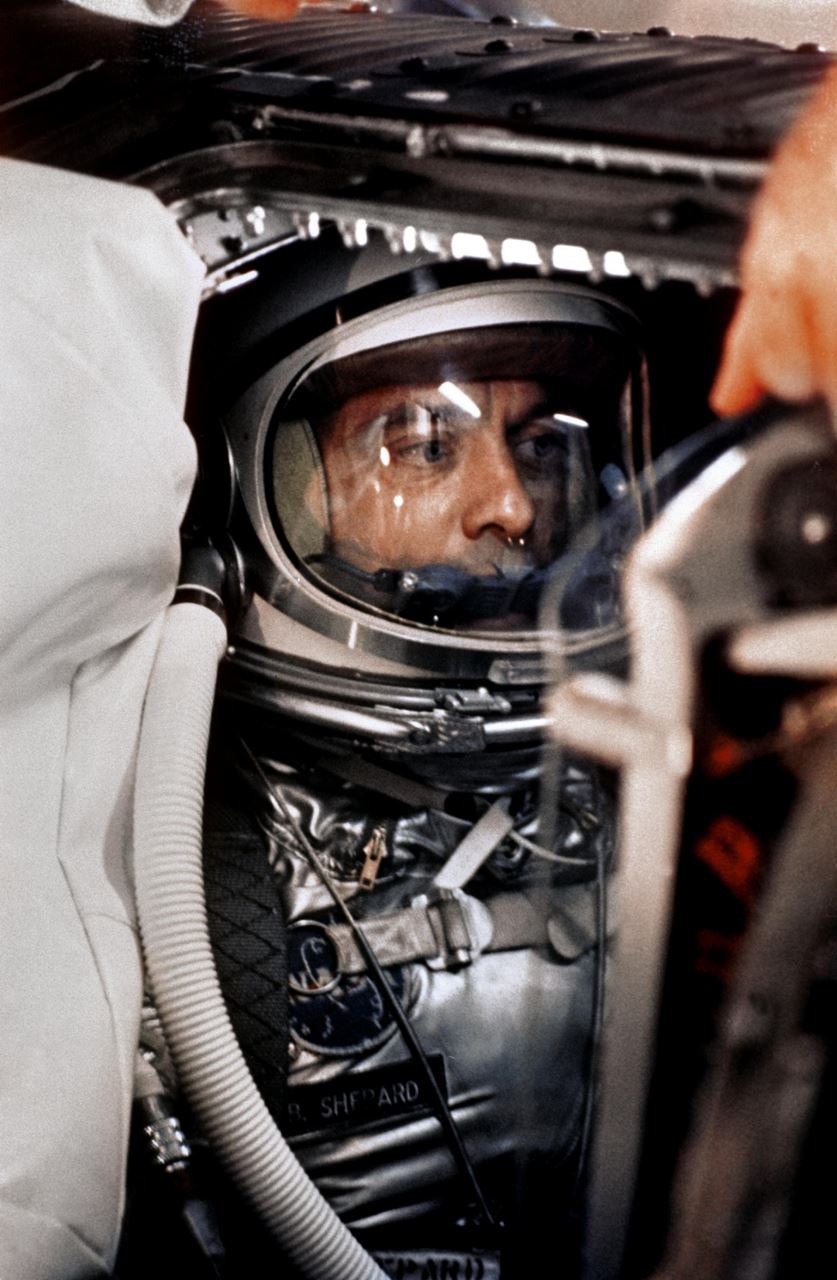 Alan Bartlett Shepard, JrNASA, Public domain, via Wikimedia CommonsAlan Shepard has the distinction of being the first American in space, and the only Mercury astronaut to walk on the moon. He stepped up after others said, "No, it is too dangerous." The Soviets had already launched a man into space. All unmanned Mercury craft up till then had exploded. However, Alan Shepard stepped up and said, "I’ll do it." Shepard is my hero because he had great courage, a willingness to learn, explore, and try new things. He was also a very excellent businessman.

Alan Bartlett Shepard, Jr. was born on November 18, 1923, in East Derry, New Hampshire. He graduated from Admiral Farragut Academy in 1941. He then began his naval career after graduating from Annapolis, on the destroyer USS Cogswell during World War II. He took flight training at Corpus Christi, Texas and Pensacola, Florida, and received his wings in 1947. In 1950, he attended the U.S. Naval Test Pilot School. By the time he joined NASA, he had logged more than 8,000 hours flying time, 3,700 of them in jet aircraft.

In April 1959 NASA chose him as a Mercury astronaut among six others. As a Mercury astronaut, he was the first American in space, the third person in the world. He was then chosen for the Apollo 14, the only Mercury astronaut to be a member of the Apollo program. In 1964, he was originally assigned to a Gemini mission, but developed Ménière's disease. Ménière's disease is when fluids build up inside the inner ear, leading to severe headaches and nausea. He had corrective surgery in 1969 and was restored to full flight status in May of that year. On January 31, 1971, at age 47, and being the oldest astronaut in the program, Shepard made his second space flight as commander of Apollo 14. He eventually became a Rear Admiral when he retired from the Navy and the Astronaut Corps on August 1, 1974. Shepard was an excellent businessman and went on to become a millionaire, the first and only astronaut that became one while still in the program.

Alan, in his later years, served on the boards of many companies. His alias for serving under boards was Seven-Fourteen Enterprises, named after his two flights. He also teamed up with Deke Slayton to write Moon Shot: The Inside Story of America's Race to the Moon, which was turned in to a TV miniseries in 1994.

He had two daughters, Laura and Juliana; he had also raised a niece, Alice. On July 21, 1998, Alan Shepard died of leukemia, and his wife of 53 years, Louise, died five weeks later.

Alan Shepard would fit into several of the categories given, but I selected Science. I think he should be placed in this category because of his contribution to science. He lead the way to future space exploration, and many other science achievements. This includes, the Space Shuttle, the International Space Station, the Mars rovers and many more. Alan Shepard truly deserves the Science category. 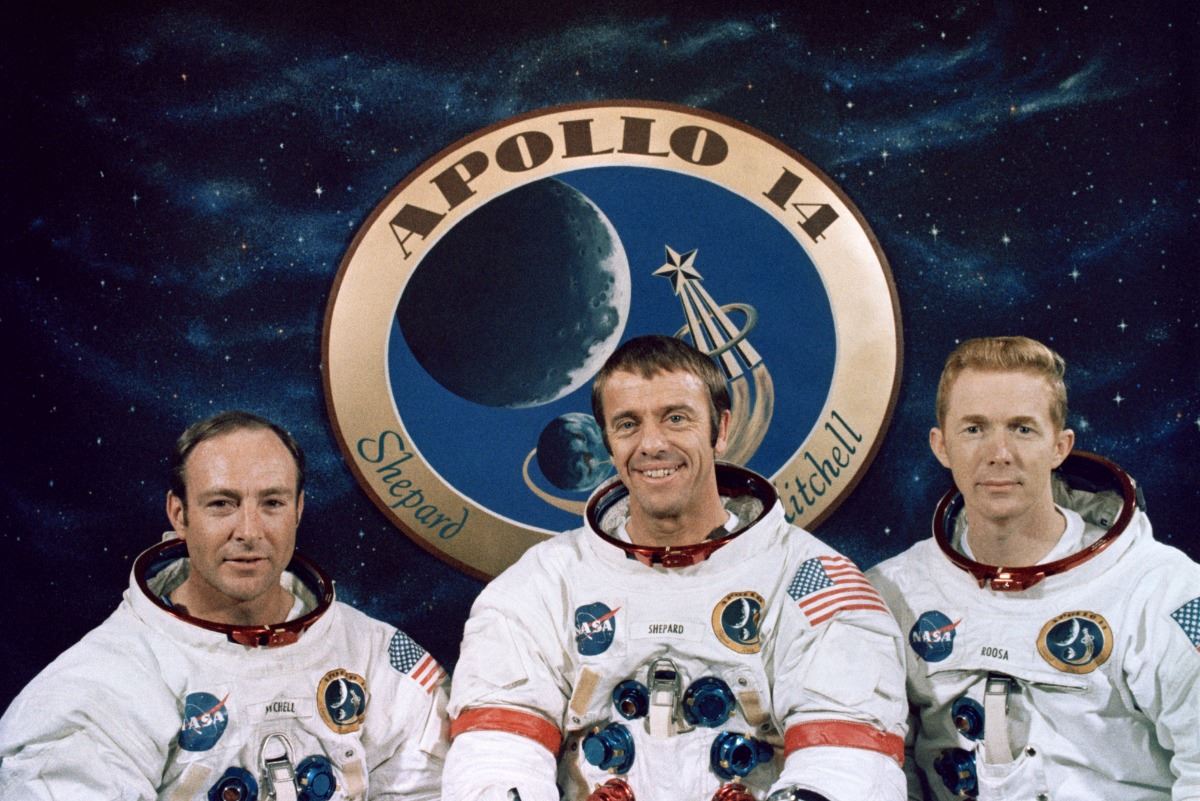 Even after his death, his legacy lives on. Several schools, a post office, and buildings have been named after him. He has had an impact on his community, and the whole nation, through his actions and by being the first American to lead the way to future space exploration. His courage is an inspiration to all of us. Most of all, he served and is serving as a role model for many people, including me.