by Ritvik Irigireddy from United States 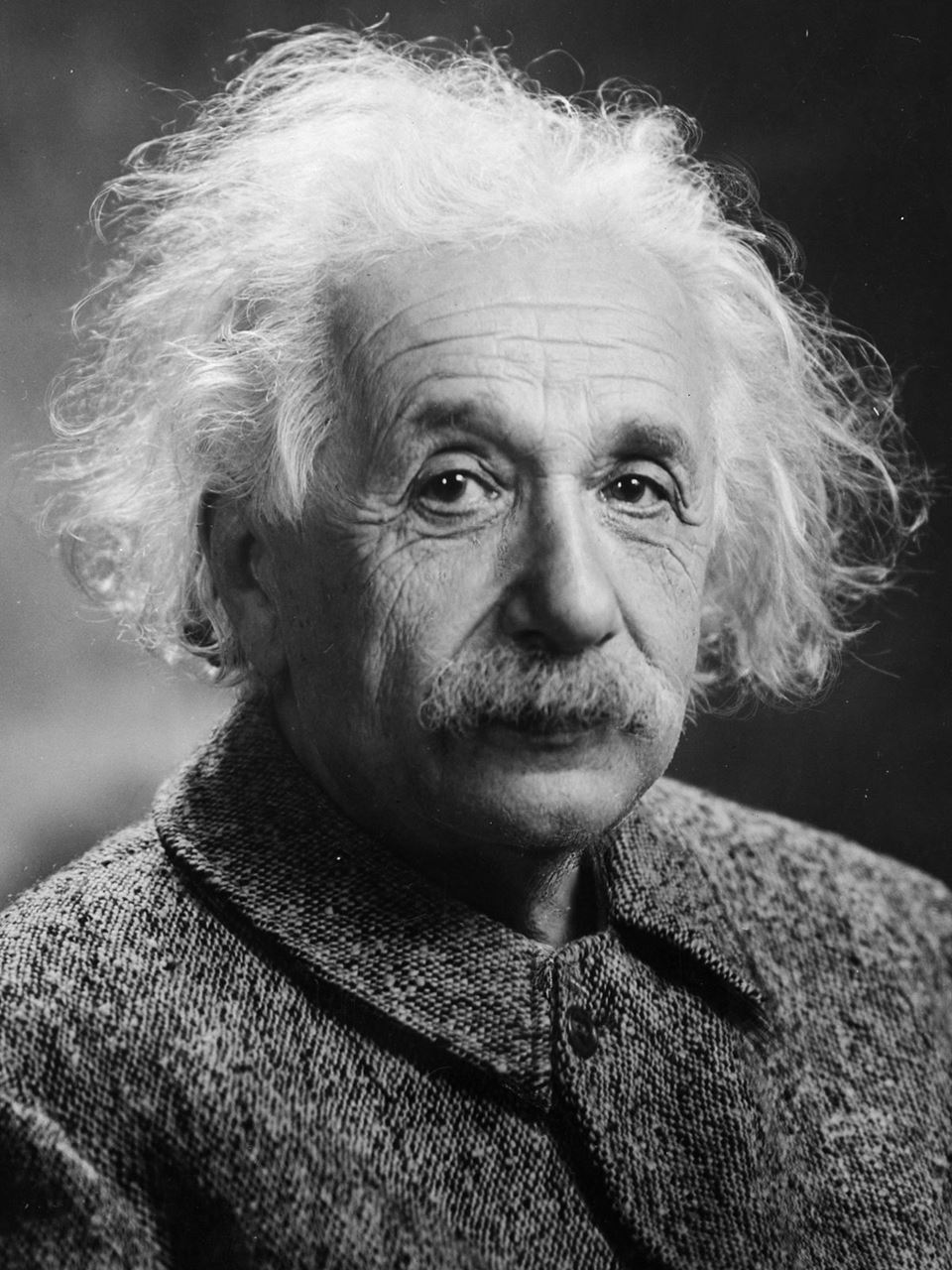 Albert Einsteinhttps://upload.wikimedia.org/wikipedia/commons/thumb/d/d3/Albert_Einstein_Head.jpg/1200px-Albert_Einstein_Head.jpgImagine if you were expelled from a school, but ended up being one of the world's greatest genius. Albert Einstein proved many theories that help us without you even knowing them such as, the theory E=mc2 which helped create the atomic bomb. So, without him, the world wouldn't be the same. Despite Albert Einstein being so smart, he also faced many struggles and hardships. Throughout his life, Albert Einstein achieved many major accomplishments showing persistence and being helpful to people to understand his theories.

As a successful philosopher, Albert Einstein had many major accomplishments due to his theories. Albert Einstein's miracle year in 1905 proved four major theories. One of the theories that he proved in his miracle year is, atoms and molecules actually exist. Einstein also invented the general theory of relativity which created GPS technology. He also was awarded the Franklin Medal in 1935 and, the Nobel Prize in Psychics in 1921 for solving the riddle of photoelectric effect by showing that light can also be a particle. 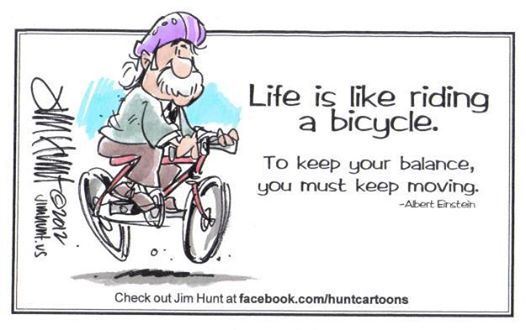