by Emmett Wright from Edmonton, Canada 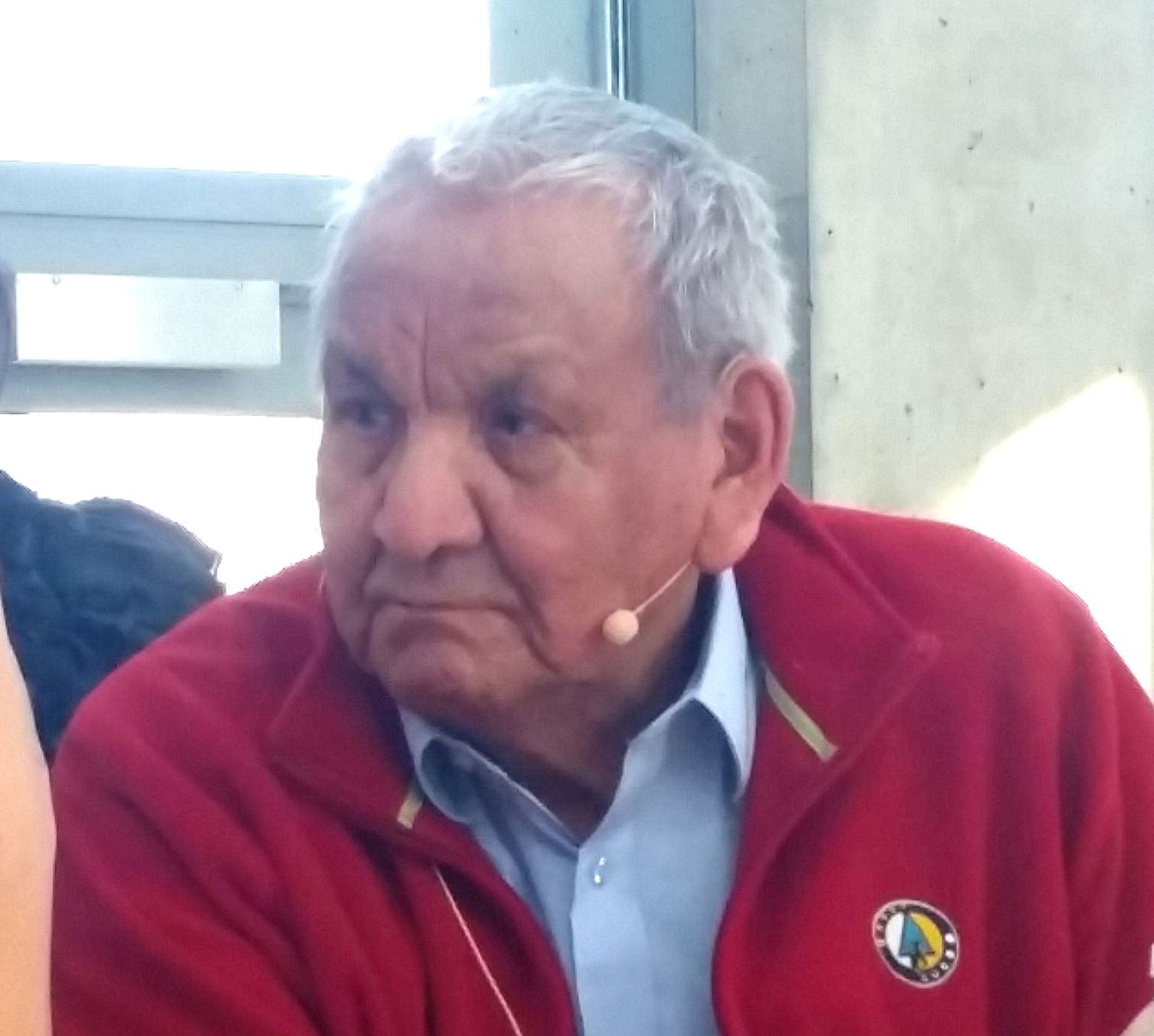 Alex Janvier was born on Le Goff Reserve, Cold Lake First Nations, Northern Alberta, February 28 1935. He was raised in his family until age 8 then sent to the Blue Quills Indian Residential School near St. Paul, Alberta. Even though has had a creative mind, from as far back as he can remember, at school he was given tools to make his first paintings. Unlike lots of aboriginal artists during his time, he received formal art training from the Alberta College of Art in Calgary and graduated with honours in 1960. Instantly after graduation, Janvier took up an opportunity to teach art at the University of Alberta. Then in 1966, the federal Department of Indian and Northern Affairs authorized him to make 80 paintings. Also helped group together artists for Expo 67. And now lives at the Cold Lake Reserve. In 2012 he opened up an art gallery north of the city of Cold Lake. In 1976 he painted a mural for Muttart Conservatory and for County of Strathcona in Sherwood Park.

He is my hero because he has inspired me not to give up what your passion is and, even though you don't have the materials to do what you want, you can improvise and do it later. We are both artists so I can understand how much he loves doing art. He has even painted a mural for where I live(In Sherwood Park). By: Emmett 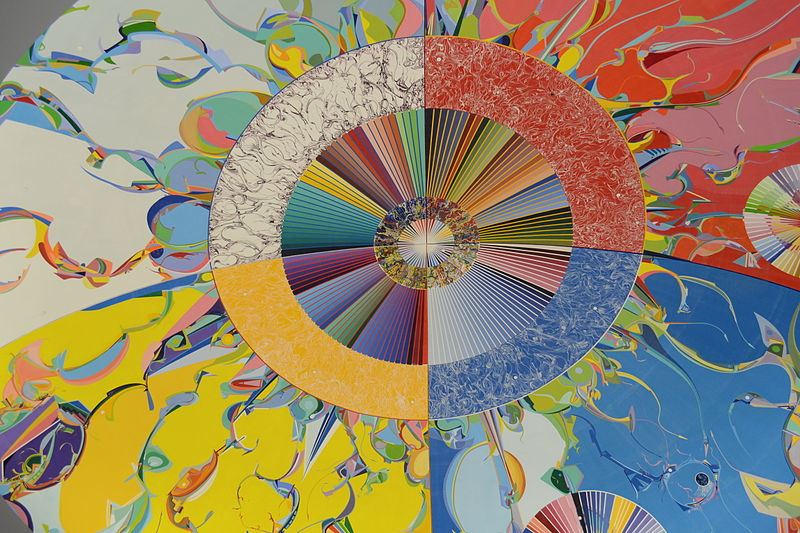 Dome in the Canadian Museum of Civilization, Located at the end of the Grand Hall, by the river, is a 19 m (62 ft) diameter dome. On the dome is the 418 m2 (4,500 sq ft) abstract painting known as Morning Star. The painting, by Alex Janvier a Dene Suline artist, and, with the assistance of his son Dean, was completed in four months in 1993.(Ottawa, Canada, Dec. 2012)wikimedia commons