by Savannah from Kazakhstan 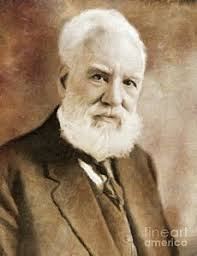 Alexander Graham Bell was born in 1847, in Scotland. His mother was almost deaf which was hard for Alexander. In 1868 Alexander was a teacher at a deaf school. Also in 1868 his father travelled through the USA giving  lectures and also sadly during that year his two brothers died from tuberculosis. He was sick as well so his family moved from Scotland to Canada and his parents hoped that the weather would be better there. In 1872 after Alexander got better he moved to Boston and shortly after that he got married to Mabel Hubbard. In 1876 after working on the telephone all day Bell and Watson were in different rooms when Watson said on the telephone, “Bell come here I want to see you,” and it worked! Sadly, in 1922 Alexander Graham Bell died. 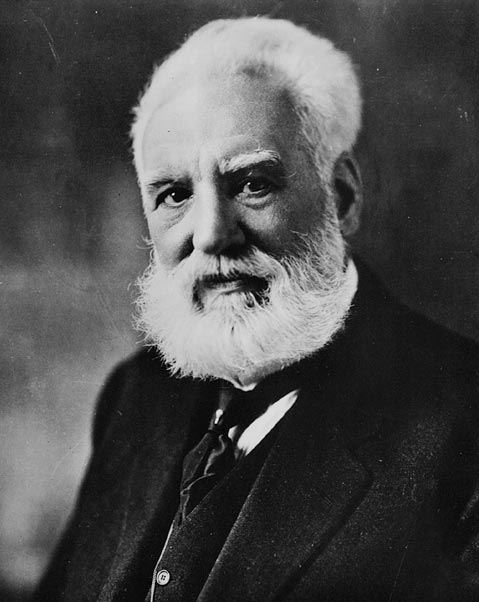 Bellgoogle imagesI think that the most important thing about Bell’s life was inventing the telephone and it was so useful that we still use it today. One of the most biggest challenges that Alexander faced was that when he was younger his mother was almost deaf and it was very hard for Alexander. Imagine talking to your mother and her almost ignoring you. 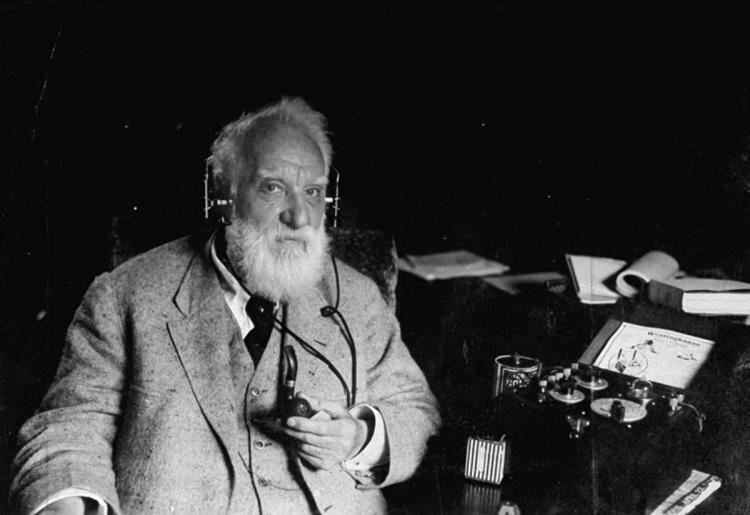 Alexander Graham Bell was a nice man and an amazing role model. Without him no one else would have been brave enough to invent anything else. So the next time you pick up a telephone, just remember who made it.