by Amelie R from Montvale, New Jersey in United States 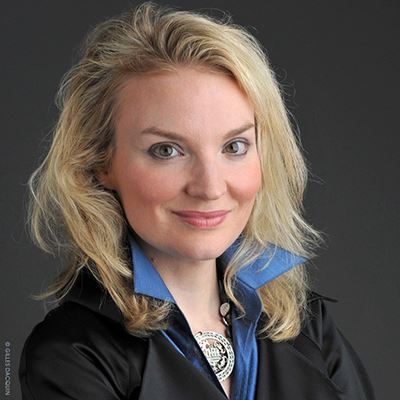 “One of the things I’ve learned along the way is that a person’s path to leadership is rarely planned out perfectly- it’s an experience that begins with a conviction to do something,”  So states Alyse Nelson. I am going to prove Alyse Nelson fits my definition of a hero. She fits my definition as a hero because she has helped many women around the world.  Alyse Nelson has some accomplishments that she has done, and she has many amazing facts to know about her early life.

Alyse Nelson was born on July 2, 1995 and raised in Houston, Texas.  Her parents’ names are Todd Nelson and Lisa Emmite-Nelson. Alyse Nelson began acting at the age of 13.  She is on a TV show called “I am Frankie.” In that TV show she played a girl named Dayton Rayes. Also Alyse Nelson is the author of a best- selling book called Vital Voices.  Right now she is 23 years old.

Alyse Nelson is president and CEO of Vital Voices partnership.  She has worked for the organization for 21 years, also serving as vice president and senior director of the programs.  Under her leadership, Vital Voices has expanded its reach to serve over 15,000 woman leaders in 181 countries. Some things Vital Voices does is to help women get through hard times in their life, they also lend money to women who want to start their own businesses, and finally they mentor women to help them become better leaders.