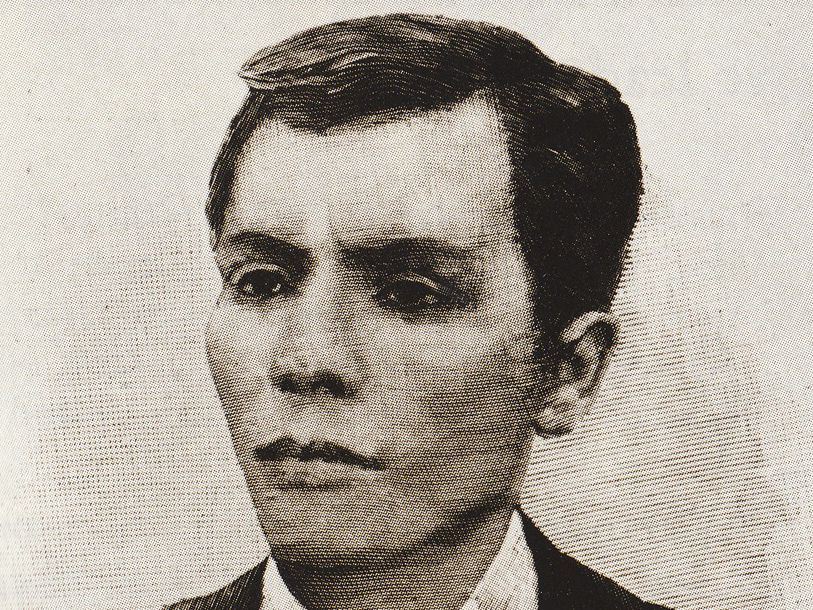 Wikimedia Commons/Public DomainWikimedia Commons/Public DomainThe Hero of the Philippines KKK, Andres Bonifacio was born Nov. 30, 1863 in the slums of Tondo, Manila. He was orphaned early when his parents died early in the 1870's, so he had quit school to support his siblings. He founded the Katipunan, a secret society open to both peasants and the middle class after Jose Rizal was arrested by the Spaniards in July 1892. Bonifacio proclaimed Filipino independence on August 23, 1896. (Source)

According to Biography.com, he absorbed the teachings of classic rationalism from the works of José Rizal, Victor Hugo's Les Miserables, Eugène Sue's The Wandering Jew, books on the French Revolution, and the lives of the presidents of the United States, Bonifacio acquired an understanding of the dynamics of the sociohistorical process. This led him to join the Liga Filipina, which Rizal organized in 1892 for the purpose of uniting and intensifying the nationalist movement for reforms.

I chose Andres Bonifacio as my here because he was really the first who initiated the revolt against Spanish colonization but he was not well-celebrated as compared to Jose Rizal, who is considered the National Hero of the Philippines. The Katipunan organization also was not solely about revolution, but it provided aid to the society and education to the poor, as the poor Filipinos were not allowed formal education during the Spanish colonization.

He showed great courage during the colonial times and fought in the battle which started it all.