by Madeliene from Montvale, New Jersey in United States 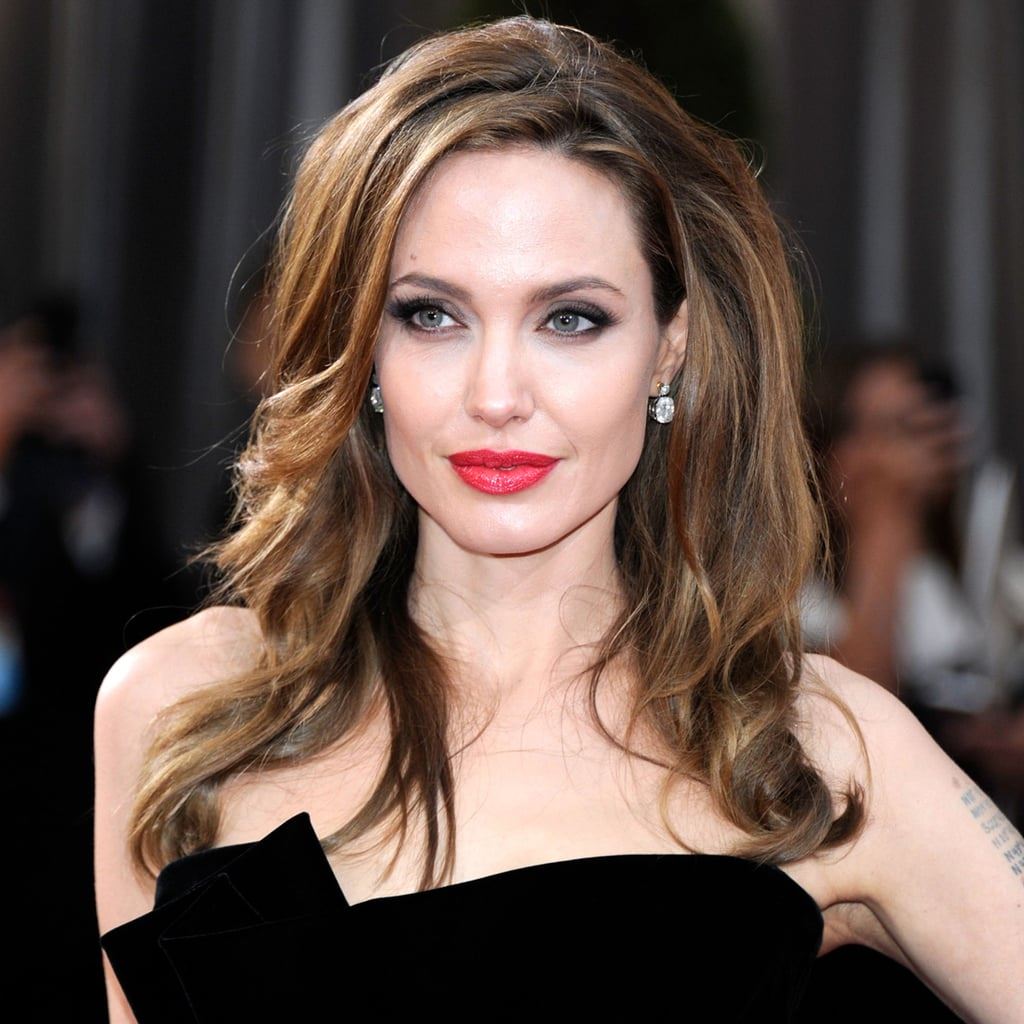 Now I'm going to tell you about her background and accomplishments.

Angelina Jolie is a great person who was born June 4, 1975, in  LA, California. She has one brother named James Haven, her mom’s name is Marcheline Bertrand (who is an actor), and dad’s name is Jon Voight. Angelina Jolie started acting at a young age of 15, and is one of Hollywood's leading actresses. She went to New York University.

When she got older she started to accomplish a lot. She was an Academy Award winner and won an Oscar. She is also famous for movies like “Salt” and “Maleficent”. While she was doing that, she is also a charity worker. In 2006 she donated eight million dollars to the poor/ needy. Angelina also donates food, water, toys, and etc. She also visited the people and kids who are in the poor a lot. Some of the places she donates to are “Care to Learn”, “Cinema for Peace”, “ Detect Change”, and “ Lost Boys of the Sudan”.

Now you know how you can support people who are poor by donating a little or a lot because either way they will love it just like Angelina Jolie did.  Also you can be a great role model to adults and kids everywere.