by Ellie from United States

If you weren't allowed to do things that men were allowed to do, what would you do? Would you fight back or would you just hope for someone else to do it for you? Anne Knight was a feminist who stood up for what she believed in and decided to put a stop to women having unequal rights. Her parents set a good example for her and without them she wouldn't have been amazing person that changed so many lives. Even when she wasn't treated fairly she kept trying to make women's rights equal to men's rights. Anne knight never stopped doing what she believed was right. She was a very determined, confident, and was a very special person that touched so many lives.

Anne Knight's parents were Quakers and would set an example for her. Their names were William Knight and Priscilla Allen. Anne Knight's parents worked as Chelmsford grocers and as Quakers/the society of friends. Anne Knights family and other Quaker members participated in the anti-slavery movements to help others. Her parents helped Anne Knight through her struggles and without her parents she might not have been as strong as she was. 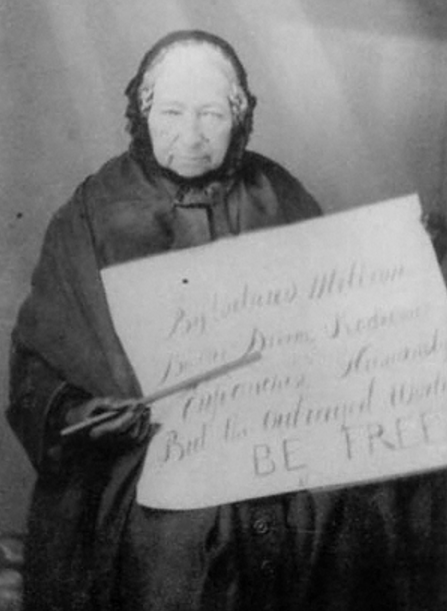 Anne Knight Protestinghttps://upload.wikimedia.org/wikipedia/commons/f/f9/Anne_Knight_feminist.pngAnne Knight wasn't treated fairly and tried to make woman's rights equal. She was a woman in a man's world with unequal rights. A lot of people thought women and men shouldn't have equal rights. Only a few supported her and were on her side. Even when lots of people weren't on her side she would still try to make woman's rights fair. She knew that all people should be treated fairly even if they have a different religion, color of their skin, if you are a girl or boy, or even simple things like the color of your hair.

Anne Knight was a very special hero there were so many good ways to describe her. One way to describe Anne Knight is determined because she kept trying to make woman's rights equal and wouldn't let any obstacles get in her way. She is also very confident by standing up for what she believed in. No matter what people said or thought she knew that women's rights need to be equal with men's rights.

My hero Ann Knight has social courage. I know this because she attended campaigns, conferences, and conventions to speak about how woman's rights. Anne Knight spoke out about how woman's rights should be equal. Sometimes when she went to conventions and other places where she spoke, people would be mean. Even when this happened she would keep on going because she knew it would be worth it.

Anne Knight had an impact on a lot of people's lives. Without Anne Knight some girls/women would not be able to do simple things like vote, go to school, have jobs, and make more money than men. Not only did she make woman's rights equal to men's, even though that is a big deal, she also had the courage to do that which must have been hard since a lot of people thought that this was some crazy idea that would never happen.