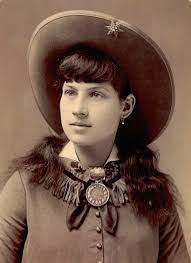 Annie Oakleygoogle imagesI think to be a hero you need to be smart and  not give up like Nelson Mandela. He didn’t give up and even though he went to prison he tried and tried to tell people  that they needed to treat others like the white people. But a hero also needs to be smart. You have to be smart to make an invention like Alexander Graham Bell. He made an invention for people that can not breathe. That’s why I think a hero should be smart and not give up. Annie Oakley was also smart and never gave up.

Annie Oakley was born in Ohio, on August 13, 1860. Her real name was Phoebe Ann Mosey and her parents Jacob and Susan were pioneers. Annie’s family was poor so they lived in the woods and her father shot animals to feed their family. When Annie was five her dad got caught in a snowstorm and died. Annie’s family was poor so Annie had to shoot animals. Annie shot  animals so she became a good sharp shooter. When Annie was ten Annie went to live in a home for poor people. But the farmer and his wife were very mean and they beat Annie. But later she went back to her family. Annie went to a shooting contest against Frank Butler, the best shooter and she won! So she was the best shooter when she was 15 years old. When Annie was 16 years old she married Frank Butler. In 1885 she joined Buffalo Bill’s Wild West show that made her famous. Later Chief Sitting Bull named Annie, Little Sure Shot. On November 3rd, 1926 she died. 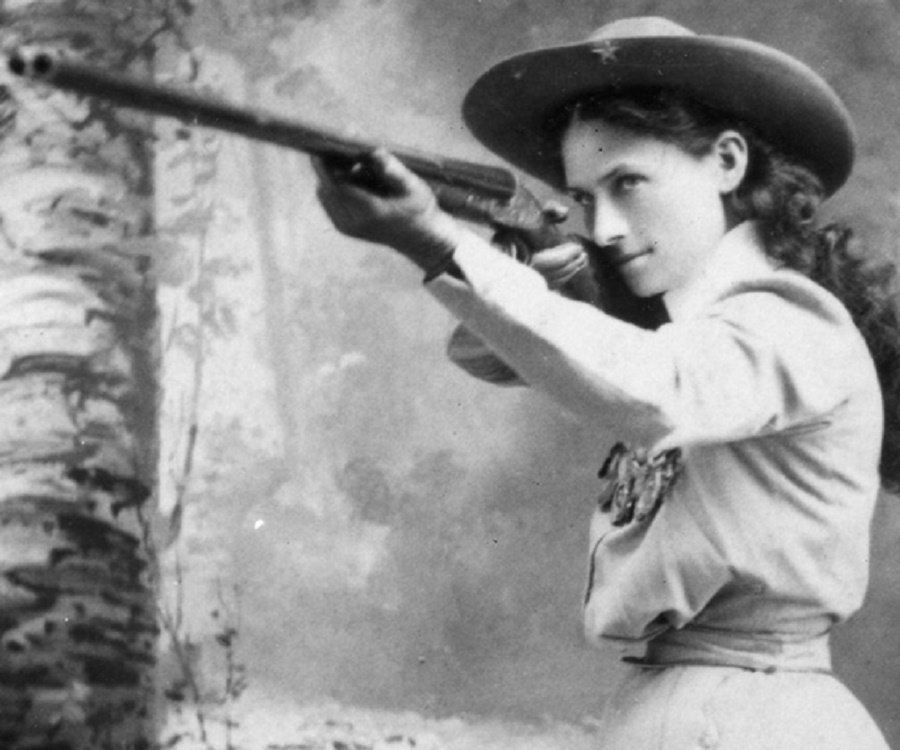 Annie Oakleygoogle imagesI think when Annie entered the contest was the most important thing because when people saw Annie win in the shooting contest that made people know that girls can shoot also. Girls don't always need to stay at home and just cook. Girls can shoot just like Annie Oakley did!

I think when Annie’s dad died she was very sad because her dad died when she was five years old. Also Annie had to go to live in another house and that house owner was very mean to Annie but she never gave up. 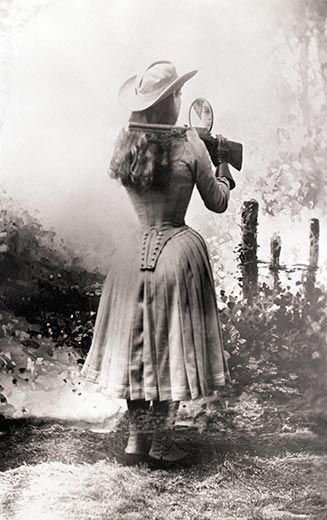 Annie Oakleygoogle imagesTo be a hero you need to be smart and not give up like Annie Oakley. Annie was smart enough to turn backwards and only look at a Mirror to hit a target. I wish I could be like Annie someday.