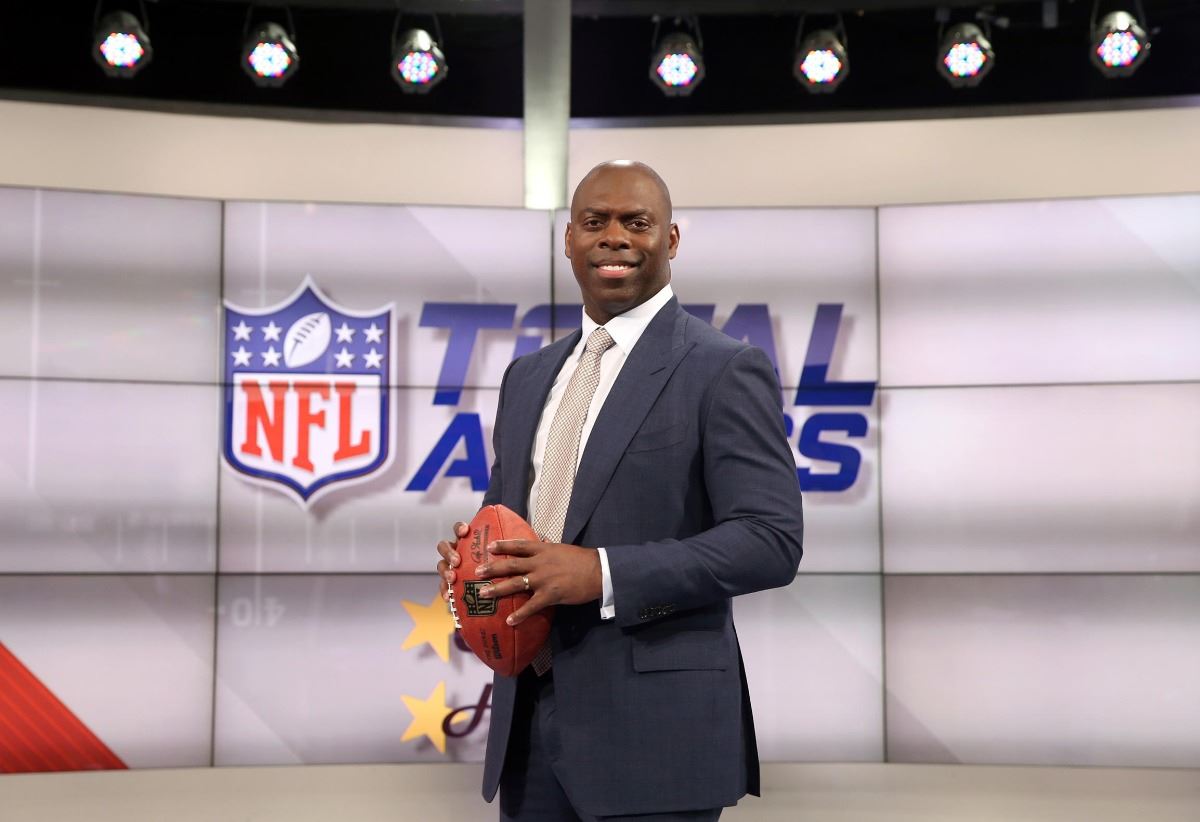 Many people have invested in Los Angeles Chargers Head Coach Anthony Lynn, whether while he was on the field as a player and coach, or as a person. Coach Lynn saw the time that was given to him, so he never faltered when it came to giving back to others. He would be given the opportunity to do that in the African country of Tanzania.

Anthony Lynn is a two-time Super Bowl champion who spent 9 seasons in the NFL playing the running back position. He began his career in New York with the Giants, then headed west to play for the San Francisco 49ers, and finished his career with the Denver Broncos with Super Bowl championships. Lynn is originally from McKinney, Texas and has always been around the game of football. Upon retirement due to multiple neck injuries, Lynn shifted to the coaching side. He made stops as an assistant and running back in Denver, Jacksonville, Dallas, New York, and Buffalo before earning the position of head coach for the Los Angeles Chargers.

The idea for investing in the people of Tanzania came from having a conversation with friend Ravi Reddy. Reddy explained to Lynn that his dream was to build a school in Africa. Reddy said that he had a project in the works and that Anthony needed to come and see it for himself. With such a big proposal on the table, Lynn couldn’t pass up the opportunity.

The plan was to set out and help the people of the Maasai Tribe. He wanted to help the people control their own destiny. This came to fruition after Lynn and his wife, NBC New York anchor Stacy Bell, helped fund $350,000. The money was used to build a school for the children in kindergarten to third grade.

The Maasai Tribe consists of 85,000 people, but only 10 of them have been formally educated. The leader of the tribe, Lemnniak, is excited at the opportunity that will be given to the children. He explains to Coach Lynn and Reddy that if they look down the line maybe 10 or 20 years, success will come in the form of children doing something with their lives.

Now with education being given to the children of the village, there were other obstacles to tackle. Can five teachers handle 300 students? How can students who live far away make it to school? Will there eventually be clean water, and what about the surrounding wildlife that may interfere? Coach Lynn was blown away by the villagers because despite all these circumstances, they still pushed forward.

An example of how they pushed forward is with the water crisis in Tanzania. Here in the United States, clean water is easily accessible for most people. However in other parts of the world such as Tanzania it is quite the opposite. Fifty-seven percent of the region's population has access to a clean water source, and only 30 percent have access to sanitation. In order for people to get clean water, they must travel long distances to collect water.

About a month ago, the Lynn Foundation partnered up with the Waterboys Organization to announce that after several months of planning and support, clean water is now accessible at the Promise Village School in Lanjani. This is just one step in creating better living situations for the people of Tanzania. Expect to see more from the Lynn Foundation, Waterboys, and Privilege2Serve.

Anthony Lynn expresses leadership in the finest way both on and off the football field.

My name is Jesse Zaragoza and I am the founder and creator of "THE FINEST SPORTS." I am a 23-year-old graduate from California State University Northridge. I have a bachelor's degree in Journalism with an emphasis in broadcasting. I love all these things sports; if anything physical is needed I'm all about it.