The popularity of an Arabic TV series about a Jewish woman reveals change in the Middle East.

MAY 5, 2020 - The people of the Middle East are quite used to the many attempts over decades to reconcile Jews and Arabs. Yet nothing has been tried on such a mass scale as a drama series being shown on one of the Arab world’s most popular TV channels during this year’s month of Ramadan. Since the series began to air in April over the Saudi-backed MBC station, it has dominated viewership ratings at a time when Arab families gather around a television in the evening. 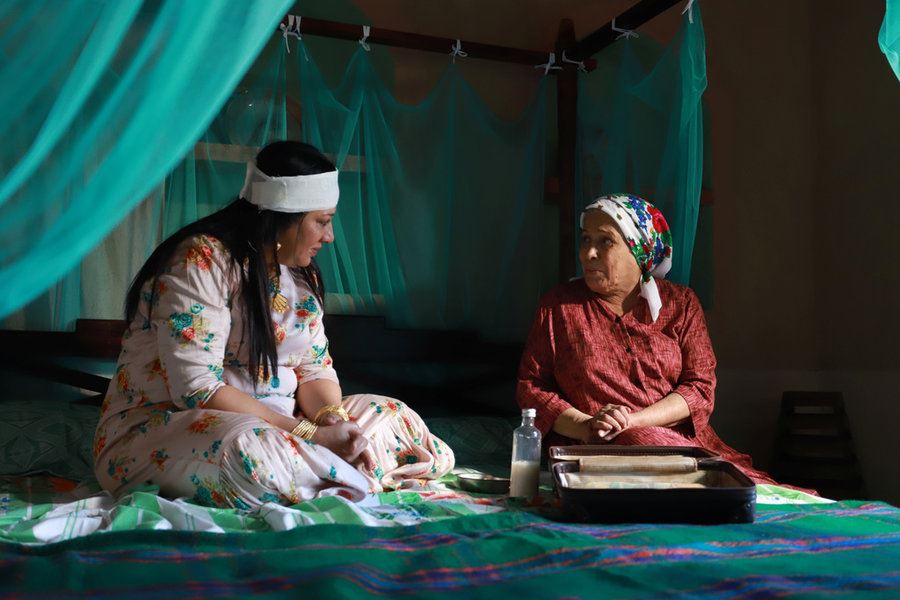 The drama “Um Haroun,” or “Mother of Aaron,” centers on a Jewish nurse living in an Arabian Gulf country in the 1940s. She and other Jews live peacefully in a village with Muslims and Christians as she lovingly brings health care to all. While the show has plenty of village intrigue, it depicts interreligious harmony before the 1948 creation of modern Israel and the later rise of intolerant Islamic groups such as Al Qaeda.

While the drama was filmed before the COVID-19 outbreak, its producers note its timely message: “Today, the world’s sentiment is no longer ‘us vs. them,’ but more ‘we are all in this together.’”

Its popularity among Arab viewers coincides with current trends in the region that signal a desire to overcome the sectarian divides that have driven wars, corruption, and poverty.

Last year’s youthful protests in Iraq and Lebanon, for example, were driven by calls to end government systems in which power is divvied up by religious groups. A survey of opinion in both countries revealed nearly three-quarters of people resent the use of religion for political advantage.

In 2018, Israel’s prime minister visited the Arab nation of Oman, while several Gulf nations have quietly warmed up ties with Israel, partly as an informal alliance against Iran. In 2019, the United Arab Emirates declared the “Year of Tolerance.” In February this year, the head of the Muslim World League visited the Nazi Auschwitz-Birkenau death camp. And during the coronavirus lockdown, the region’s leading Shiite cleric, Grand Ayatollah Ali al-Sistani, called for assistance to people of all faiths.

These examples of coexistence, whether real or in imaginary TV shows, are wearing down animosities between faiths. Official ties between countries in the Middle East may still be strained. Violent conflicts in Syria, Yemen, and Libya seem to drag on. Yet the recognition of a shared humanity is emerging. The hunger for it is clear as millions of Arabs are tuning into a fictional TV show about people of the three Abrahamic faiths living together.