At home with Galileo: Simple science for cooped-up kids

For people at home with kids, here’s an installment from our Science at Home series. In this experiment, kid scientists can test the idea that the heavier something is, the faster it falls.

APRIL 17, 2020 - On Aug. 2, 1971, NASA astronaut David Scott, while standing on the moon, paid homage to history’s most famous scientific experiment. In his left hand he held a falcon feather. In his right hand, a hammer. He stretched out his arms and released the two objects at the same time. 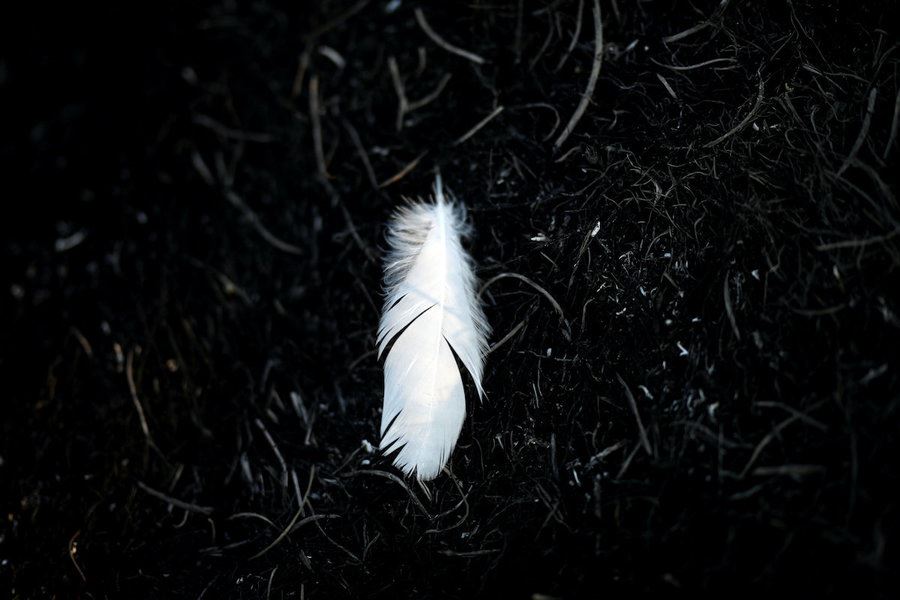 A feather rests on the ground near Sderot, Israel, June 4, 2018.Amir Cohen/Reuters

What do you think happened? If you were to try this on Earth, you would expect the hammer to land first and the feather to float gently down to the ground a second or two later. And maybe, after repeating this experiment a few times, you would come to the same conclusion that the ancient Greek philosopher Aristotle arrived at: The heavier something is, the faster it falls.

It’s such a simple idea that it took one of the smartest people in history – a Renaissance-era Italian math professor named Galileo Galilei – to prove Aristotle wrong. Legend has it that Galileo dropped spheres of different masses from the Leaning Tower of Pisa, but we can re-create his experiment with two identical plastic water bottles.

Fill one bottle with water and screw the cap back on tightly. Now, fill the other one halfway with water and replace the cap. Now, you have two water bottles, one of which is about twice as heavy as the other.

Now, drop both bottles from the same height at the same time. If you like, you can use a smartphone or tablet to record the drop in slow motion.

Both bottles should hit the ground at exactly the same time. As you can see, the weight of the bottle has no effect on how fast it falls.

So why, on Earth, do feathers float and hammers drop? It’s not because they are lighter. After all, a military parachute can weigh some 30 pounds, much heavier than a hammer, but it helps a paratrooper descend more slowly from a plane than a hammer would. Feathers and parachutes fall slowly because they have a lot of surface area relative to their weight, allowing the air to push back on them as they fall.

But on the moon, there is no air to slow down falling objects, which is why, when Commander Scott dropped his feather and his hammer, they hit the ground at the same time.

“How about that!” said Commander Scott after dropping the hammer and the feather. “Mister Galileo was correct!”

This experiment is part of the Monitor’s occasional Science at Home series.