by Olivia D from United States 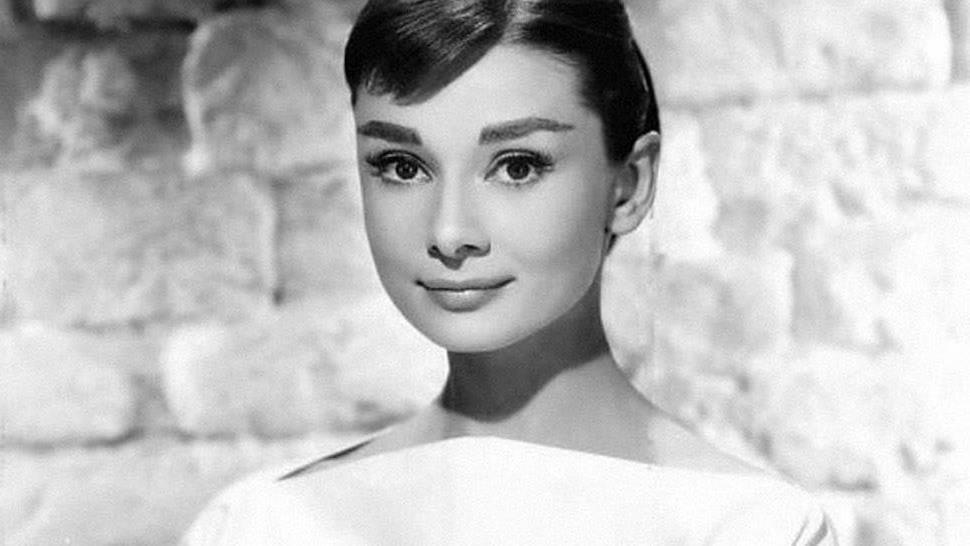 “Nothing is impossible, the word says ‘I’m possible’!” said  Audrey Hepburn. The amazing British actress and dancer is a hero in my eyes because she sacrificed herself and stayed positive during the hard times. Audrey Hepburn had an amazing but hard childhood but she is my hero in many ways.

Audrey Hepburn had a hard childhood and teenhood. On May 4, 1929, little did parents Ella and Joseph know, they were letting a ball of light into the world. Eventually, Ella and Joseph got divorced, poor little Audrey was only six and had to leave her parents to live with her grandfather. She took many ballet classes but was told she could not be a prima ballerina because she was too tall. Audrey at age 15 did not get a lot of food since World WarⅡwas happening. On the other hand, four years later she got her first acting gig. At age 24, Audrey was a star in the movie Roman Holiday. Next, she was in Breakfast at Tiffany’s, My Fair Lady and Robin and Marian. Sadly, She was diagnosed with abdominal cancer on December 10, 1992 and died soon after. During her life she had two kids and six relationships. Recently, her house is for sale at $14 million.

As a child growing up in World WarⅡ,  Audrey was a resistance helper. The resistance was a group of people that brought food into homes of Jews and tried to save them. Later in her life she became the UNICEF International Goodwill Ambassador. She donated a quarter of her earnings throughout her life. As the Ambassador she strongly cared about children. She is a hero in my eyes because she sacrificed herself for others while being part of the resistance.

So when you fall in hard times remember “nothing is impossible the word itself says ‘I’m Possible”. Remember the hard things that happened to Audrey Hepburn in her childhood but she still became a hero to me.