by Connor Fox - High School - from Cornwall, Ontario in Canada

Austin Richard Post, known professionally as Post Malone, was born in 1995 on July 4 in Syracuse, New York. This American rapper, singer, songwriter and record producer is known for his amazing music. He released an album called "Hollywood’s Bleeding," which made him 3 million dollars and was in the top 5 best albums of 2020 which had 4.9 stars, which led to him being a star. He had 7 top ten hits on the billboard hot 100 chart and three number one singles. At sixteen, Post created his first mixtape and showed his friends, and that's what made him fall in love with music.

Malone is known for being friendly and kind, but his messy style including a scraggly beard and facial tattoos is often mocked. Malone has had a lot of success. The most popular song, Sunflower, has been played a billion times on Spotify. His music video for Circles has over 100 million views on YouTube. The reason why I picked Post Malone is because he has inspired me to do many things. Also he has donated over a million dollars to charities. The first reason why I picked Post Malone is because his music inspired me to push harder and harder for my dreams every day. The second reason is because he helps everyone he can, he is very caring and always finds a way to help the people in need. The third reason is because his contribution will support a variety of causes including COVID-19 frontline responders, disaster relief, education, homelessness, hunger, mental health, veterans and more. You can text Post Malone on his Community phone number (817-270-6440) and let him know where to send his donation. Post Malone will always be a favorite in the community and in the hip hop community. A quality of Post Malone that I hope I could possess is his kindness and richness. I just love how classy and kind he is. 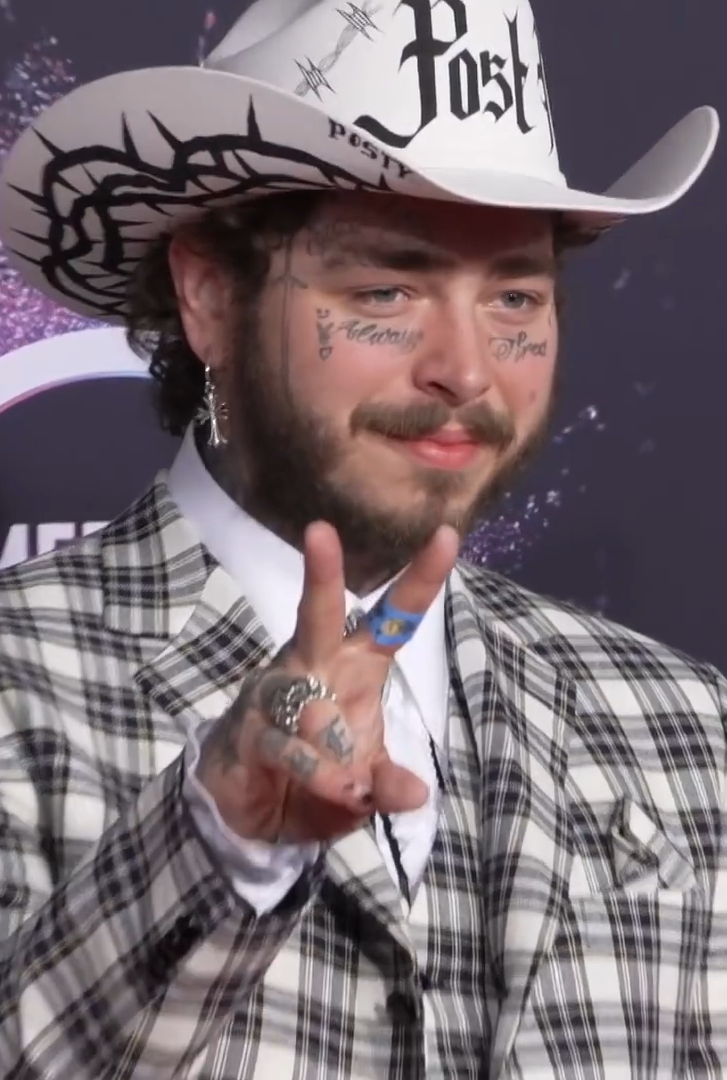