by Scott from Montvale

Eat to live, and not live to eat.

As a printer, author, diplomat, philosopher, and scientist, Benjamin Franklin will be known as one of America's greatest people of all time. I think he is a hero because he dedicated his life for the benefit of others. Like when he went to France for years to try to convince them to help us during the American Revolution. That was also an example for him standing up for what he believed in. In addition, his many advances in science greatly improved society. One of his better-known achievements in the field of science was his discovery that lightning was electricity. Next to that, he also founded what is thought to be the first ever public library, so the less fortunate could expand their minds and learn by reading books. He is a role model to many others and me.

This great man's life began on January 17, 1706. As one of 17 children, Ben was apprenticed to his older brother James as a printer. When Ben got old enough to act for himself, he left to Philadelphia because of conflicts with his brother's printing business. Through pure luck, Ben got the opportunity to meet the governor of Pennsylvania, Sir William Keith. Eighteen year-old Benjamin took the governor's advice to go to London to acquire the proper tools and equipment needed to start a printing business at a much cheaper price. About a year later in 1730 upon his return home, he married a girl named Deborah Read. Being home gave Ben the opportunity to read more. Ben got so involved with reading that he organized the construction of the first ever public library in 1731. Now that he had read a lot of books, he started to write. He wrote books on philosophy and even a very funny book called "Poor Richard’s Almanac," which turned out to be a bestseller back then.

When Franklin was in need of some money, Ben began a new career, this time as a scientist. In 1747, he started to perform small, scientific experiments in the basement of his house. Then in 1752, with the aid of his son William, Benjamin Franklin conducted experiments in electricity with his invention, the lightning rod, and also his famous kite experiment. These made him one of the most famous scientists of his day. He was especially famous in France, where there were more portraits hanging of his face than that of the king's!

Benjamin Franklin did not discover electricity. Electricity has been known since the time of the ancient Greeks. However, Franklin's kite experiment and invention of the lightning rod laid the groundwork for the great inventions in electricity in the next century. Though he is well known for this great discovery, Franklin also invented other things such as the stepladder, swim fins, bifocal glasses, and the instrument we call the harmonica.

With the beginning of the war in 1775, Benjamin, now an American diplomat, was sent on a mission to Canada to plea for their aid in the war against Britain. Upon his return from the failed mission, he was chosen as one of five men to draft the Declaration of Independence. Ben was sent away again, this time to France. On February 6, 1778, he finally negotiated the Treaty of Commerce And Defense Alliance with King Louis XVI. Now, we note that day and event as the turning point of the American Revolution.

"Hoorah," the colonists shouted as they gained their independence and freedom on September 3, 1783. Ben Franklin was one of few to actually sign the Treaty of Paris claiming us as a free nation. Now since the war was over Ben left France and in 1785, he returned to his home once again in Philadelphia. On April 17, 1790, Benjamin Franklin died. His last act on the Pennsylvania Assembly was to sign a petition to the National Congress urging the abolition of slavery. He dedicated his last couple of years trying to eliminate slavery in our country. Though being a printer, author, diplomat, philosopher, and scientist were a large part of Ben’s life, I will forever see him as more than that. He never actually fought in a battle with a gun, but he fought for our country in its time of need. To me, his service and contributions in the field of science were great, but I think his greatest achievement was as a diplomat. His wisdom, tolerance, and intelligence helped to create our government, which our great country would not be complete without. 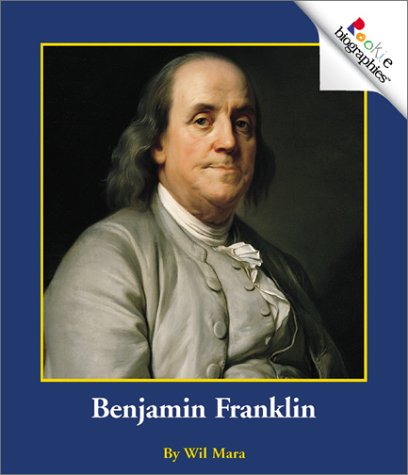 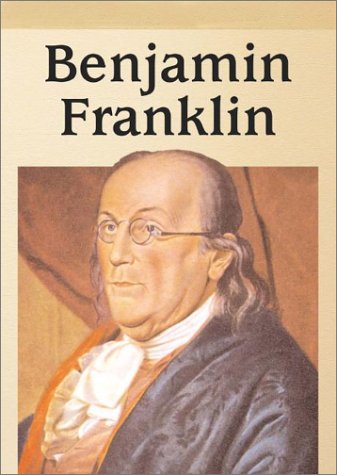