by Stephanie from St. Paul

"I cannot fight for myself, but I can fight for others." 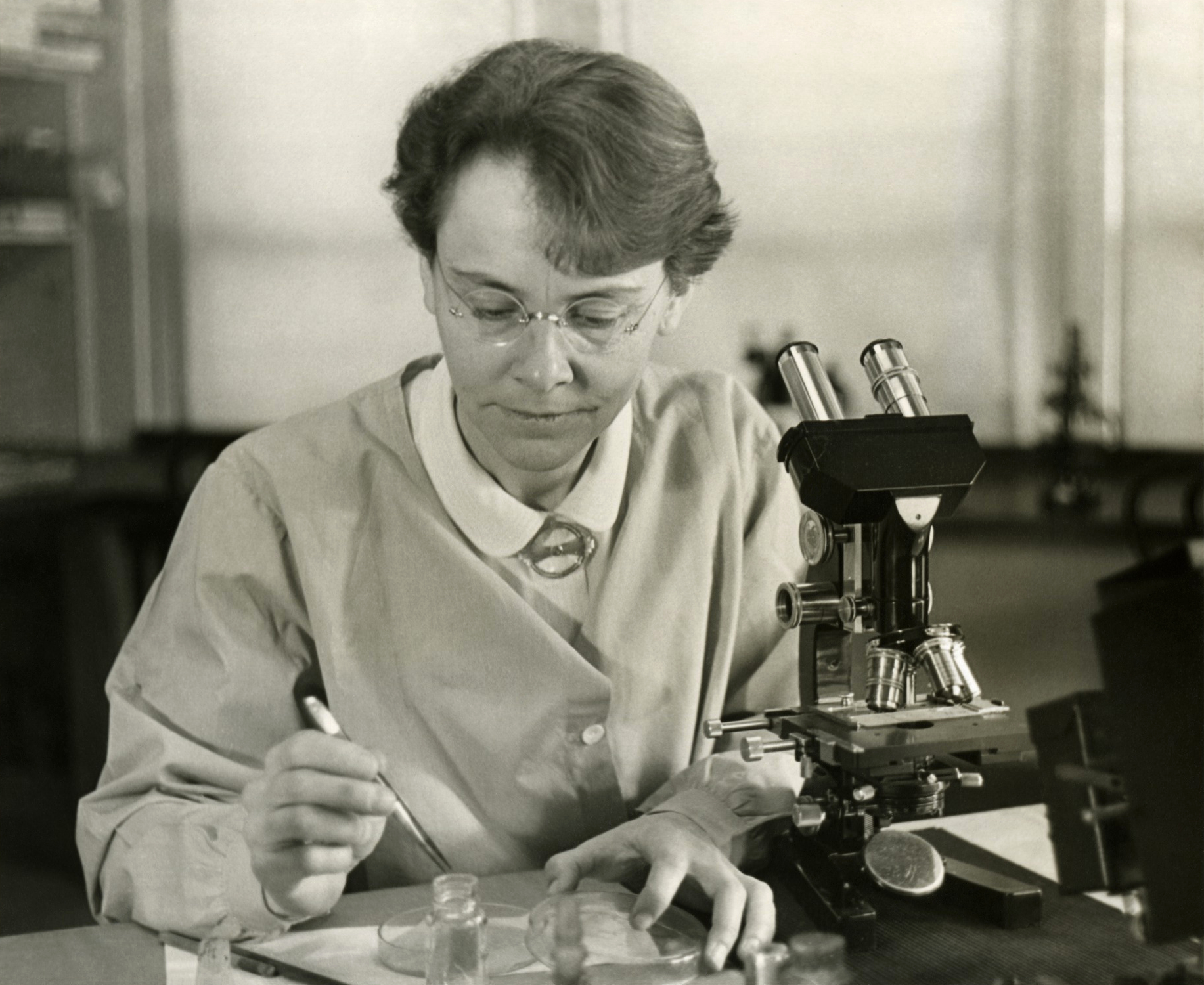 Barbara McClintock was one of the first female geneticists. She explained to everyone that you have to concentrate in order to get things done. At times, she concentrated so hard that, when she worked, she forgot everything else she was supposed to do.

In 1983, she won a Nobel Prize for her her study in genetics. She won the prize in the Physiology and Medicine categories for her discovery that genes move on their own, although she had first discovered this fact about 40 years prior.

She was a very distinctive woman for her day. When she was young, she had no interest in staying home and taking care of children, like most women did. She never put up with dresses or long hair unless it was for a special reason. She had no taste for luxury or fame so when she won the Nobel Prize she hardly cared at all. She cared only about her ideas, saying that ideas were like a puzzle that no one else got until she explained to them how they worked.

When I came across a book about her I was drawn to her because she was an example to other women that they could be working people too. She would probably inspire lots of women if she was more widely known.

The Nobel Prize
The National Library of Medicine 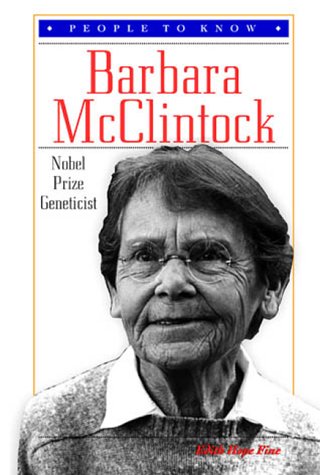 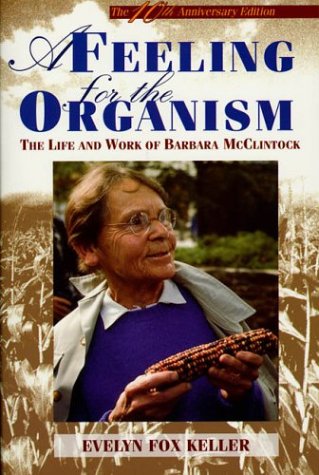 A Feeling for the Organism : The Life and Work of Barbara McClintock
Evelyn Fox Keller