by Dylan R from San Diego, California in United States 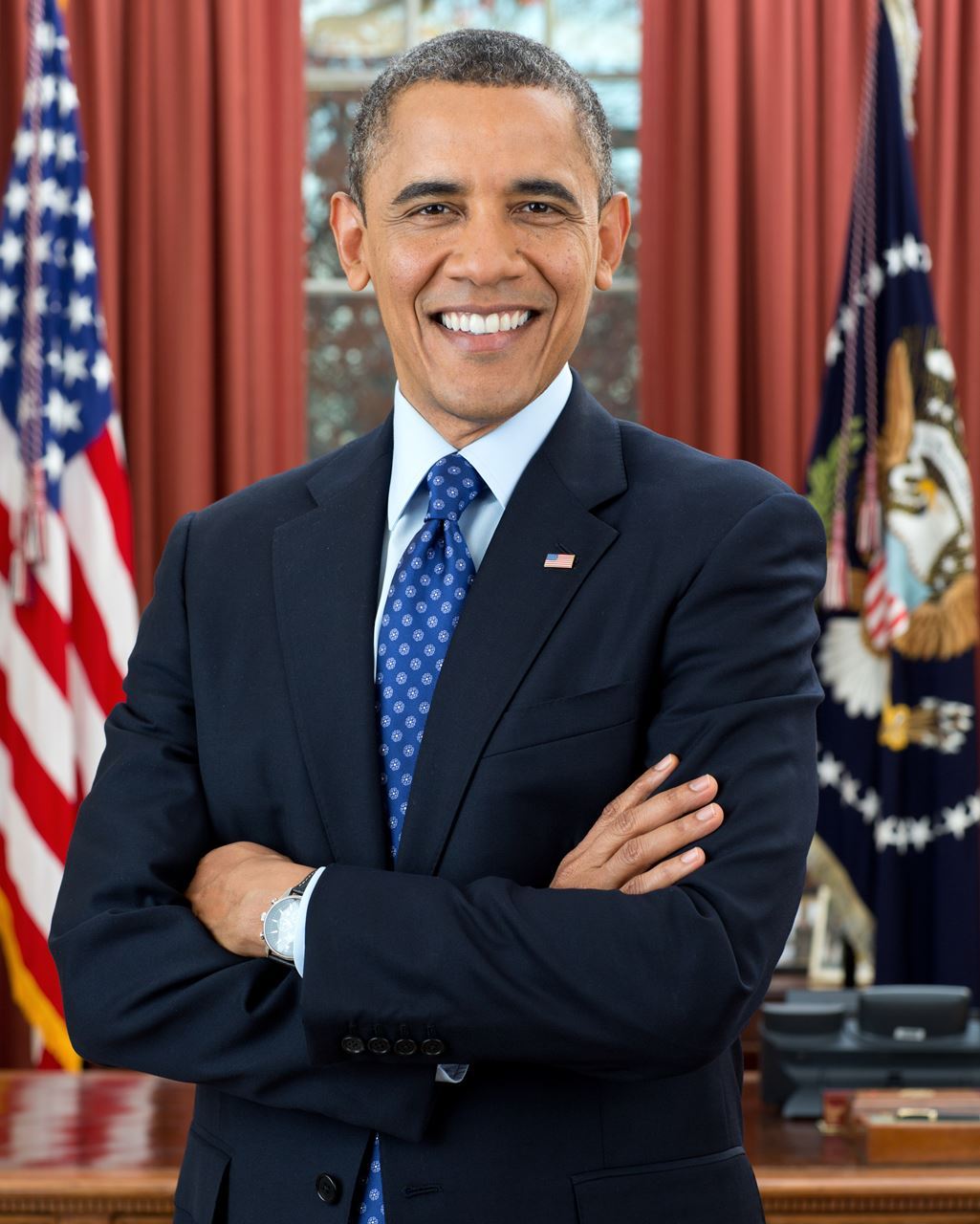 Official portrait of President Barack Obama in the Oval Office, Dec. 6, 2012. (Official White House Photo by Pete Souza)The White House from Washington, DC [Public domain]Before Christmas time starts, hundreds of thousands of people will be homeless (McCarthy). Many people know that the poverty situation in the United States is getting worse with the coming years; however, few spend their time helping those less fortunate. Of the few, Barack Obama stands out. Born in Honolulu on August 4, 1961, Obama had an unusual family situation. His father moved to Massachusetts and later to Kenya to take a job as an economic planner. At ten, Obama lived with his grandparents. After graduating from Columbia University, Obama dedicated his life to public service (“Barack Obama”). His work as a public servant displays the traits found in heroes, and his persistence and selflessness allow him to continue his work as a public servant, and a hero.

Obama is known for his presidency; however, he did not stop working in the field after his final term ended. He maintains his persistence today. After the presidency, “Obama couldn't go long without returning to is roots as a community organizer” (Galston). Instead of taking a lengthy vacation, Obama decided to continue working. Obama’s term as president was taxing on his health. He spent countless hours working for eight years. He had the chance to retire; however, he decided to keep engaging in public service. Throughout much of his first term, Obama “[encountered] significant public resistance” (“Barack Obama”), however he was able to recover and achieve a successful second term. Obama could have given up and stopped at his first term as president; however, he believed he had more work to do. Obama knew he had more people to help, so he persevered and was elected for a second term. Obama showed he was persistent before and after his presidency. For heroes to achieve their goals and help others, they need to be persistent in their work; Obama is an example a persistent hero.

Since he graduated college, Obama has devoted his life to bettering the lives of strangers. He embodies selflessness through his words and actions. Near the start of his career, Obama “passed job offers from Chicago’s top law firms to practice civil rights with the small public-interest office Miner, Barnhill & Galland” (“Barack Obama”). Obama passed up on a better salary so he could advocate for civil rights. Most people would have taken the bigger salary, however Obama would rather make sure the money would get to people who needed it more. Though Obama did public speaking gigs for money, he “[donated] $2 million to job training programs for low-income Chicago residents” (Galston). Even when Obama took paid speeches, he gave back to his community. Through giving up a large salary and donating most of his profit to charity, Obama displays selflessness, as a hero would.

Barack Obama’s work, as a public servant and activist, solidifies him as a hero. He acts as an inspiration for anyone trying to get into public service. He encourages his listeners to “grab a clipboard, get some signatures, and run for office [themselves]” if they are “disappointed by [their] elected officials” (“Farewell speech highlights”). Obama encourages anyone who would listen to be the change they want to see in the world. Obama inspires whoever he can to follow in his path of service. Obama’s unrelenting attitude and selflessness makes him a hero, and an inspiration. Through never giving up and prioritizing the needs of others, Obama is able to accomplish his goals and help as many people as he can, as a hero would be able to. Throughout his life, Obama has done everything he can to make the lives of strangers better; if more people would do the same the world would be an easier place to live in.

Barack Obama Life Before the Presidency - Learn about Barack Obama's life before he became the 44th United States President.
Obama's Election Victory Speech - Soon after Obama became president, he gave a speech thanking his supporters, and detailing what he would do throughout his presidency.
Barack Obama: Impact and Legacy - Michael Nelson compares Obama to the other United States presidents.