by Aven Liu from Taiwan

Introduction- Batman is a fictional superhero appearing in American comic books published by DC Comics. What is the first thing you think of when you hear the DC comics? Superman, Wonderwoman, etc. But our favorite hero is Batman. Why is our favorite hero Batman? It’s because he has many cool hightech equipment like a utility belt, Batmobile, Batcave and Bat-Signal. 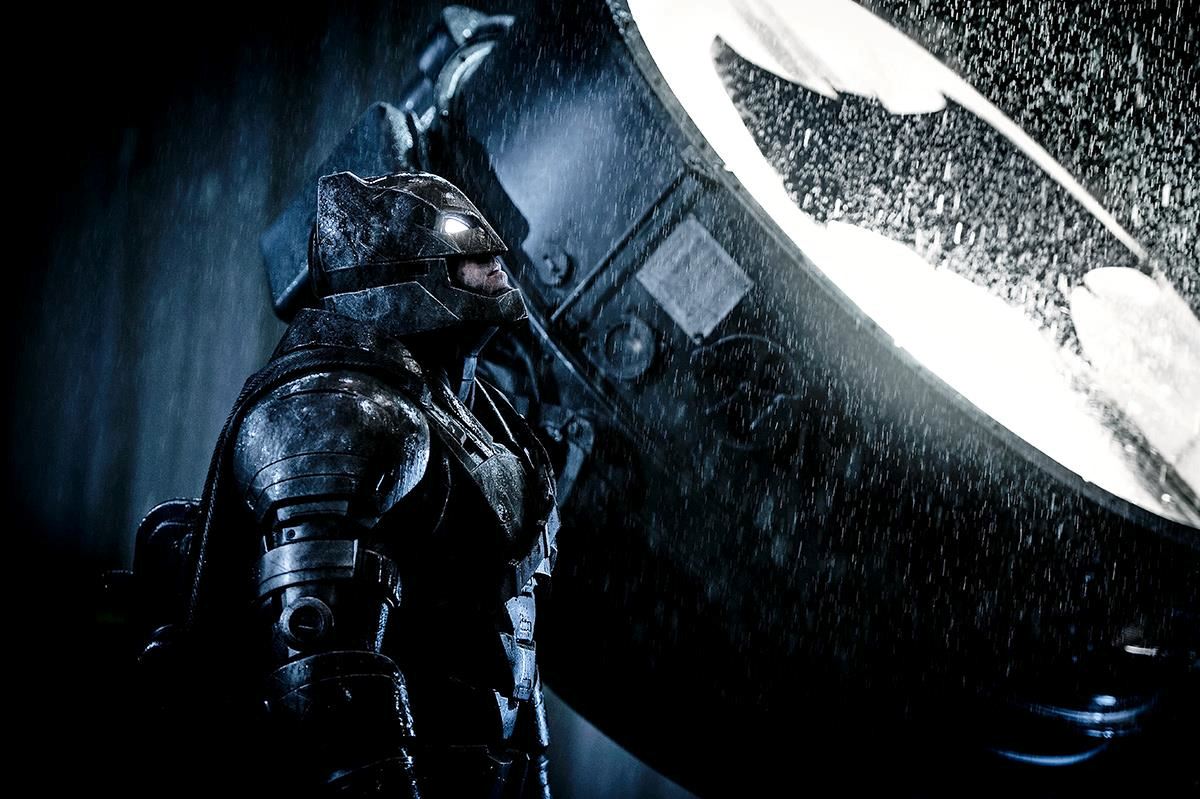 Birth, family and early life-On May 1939. The first Batman story, "The Case of the Chemical Syndicate", was published in Detective Comics. Batman doesn’t have any family, but he has a great partner called Robin. 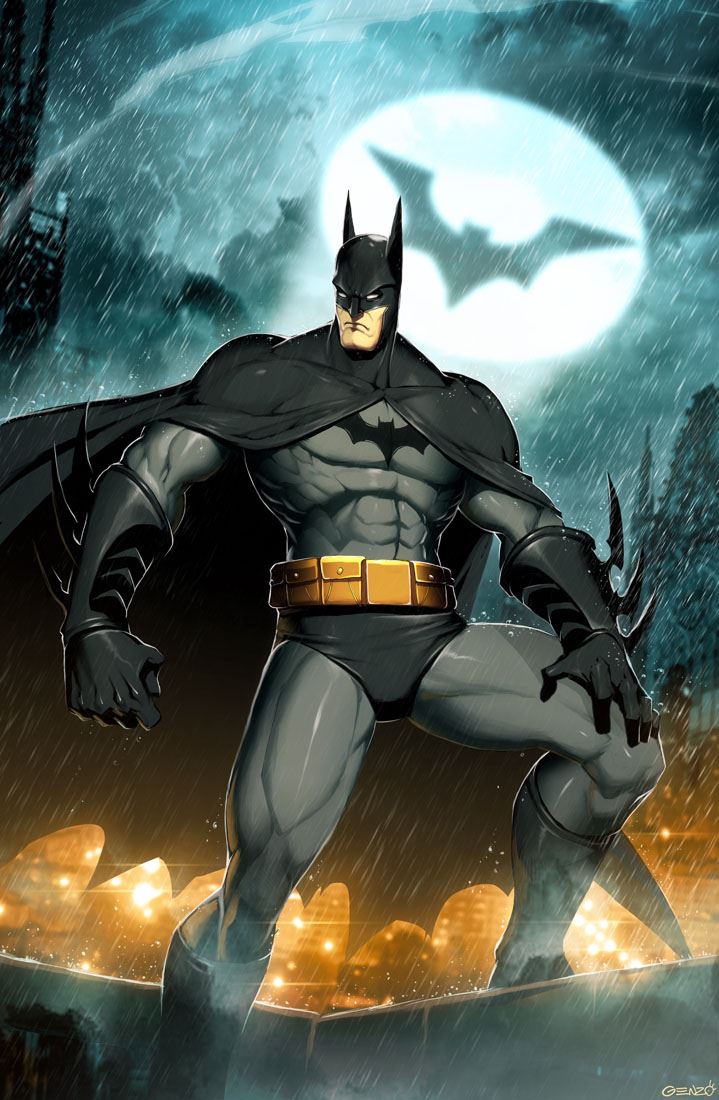 Conclusion- Although Batman doesn’t have any superpowers, but we still like him. He is a hero!