by Meet Chauhan from Rajkot in India

Batman/Bruce Wayne: "It's not who I am underneath, but what I do that defines me." 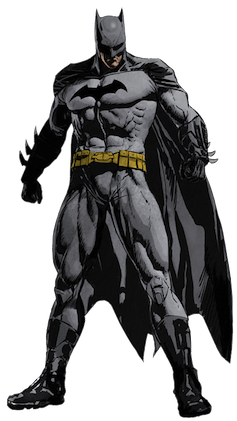 He is known as the world's best best detective. He is one of the smartest characters in the DC universe.

Bruce Wayne (batman)Community.wbgames.comHis identity is hidden to people and normally he is known as Bruce Wayne, a businessman and owner of Wayne industries.

Batman is the protector of Gotham. One of his superpowers is inexhaustible wealth. He has worked and gained a lot of money for himself. He made gadgets for himself to defeat very strong enemies. 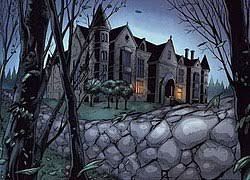 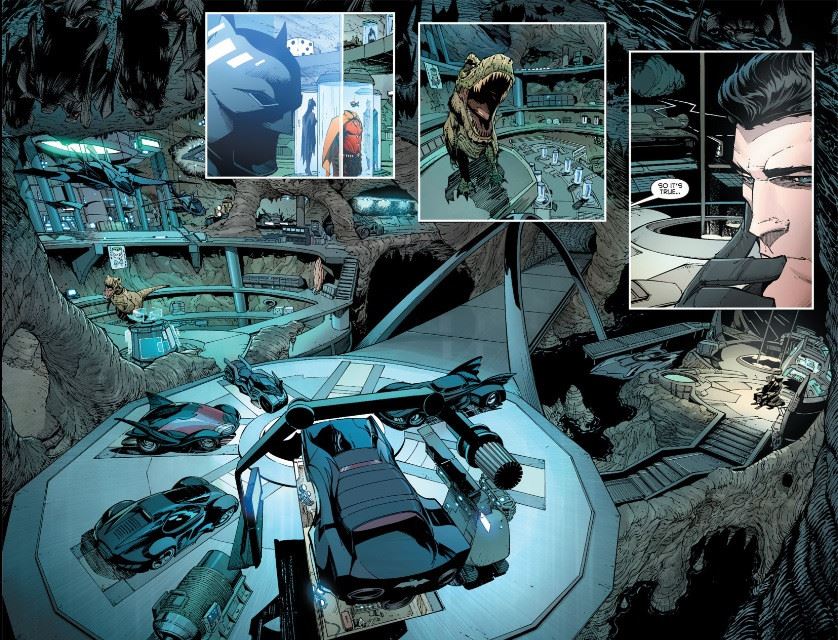 Batcave is under the Wayne manor Wikipedia - Art by Greg CapulloHe has a hidden Batcave where he stores all his gadgets.

Batman is a very inspirational hero as he teaches us that even though you don’t have powers you can still be stronger than everyone.

He teaches me to be prepared for every situation that I might have to face.