by Andrew F. from United States

Imagine a world with no light to see, no stoves to cook on, and no flippers to swim with? Ben Franklin made all those unique gadgets. Ben is an amazing hero because he signed the U.S Constitution and never gave up. Ben Franklin had many accomplishments and an amazing background.

Ben Franklin’s background starts when he was born on January 17, 1706. His favorite thing to do as a child was read. Not only did he love reading, he loved chess! He loved chess so much that he was in the chess hall of fame in 1999. Can you believe that he had 16 brothers and sisters? Ben was the 15th child. When he got older, his first job was as a publisher.  Ben got a slave of his own in 1748. As time passed, He got more and more slaves. Then he saw how bad slavery was in the year 1760 and he freed all his slaves. Years and years went by with Ben doing amazing things but sadly, Ben Franklin died in the year 1790.

Ben had so much fame as being a writer, publisher, scientist and inventor. In his publishing career, Ben created his best selling book called “Poor Richard’s Almanack” in 1732. The book sold over 10,000 copies. His first invention was the flippers because he wanted greater swimming speed. Ben Franklin was one of the founding fathers of the United States of America. In 1775 he was the president of Pennsylvania.

So the next time you walk through your kitchen or go diving into the ocean with your favorite pair of flippers, think of Ben Franklin. When you’re thinking about amazing people you can think about Ben and his accomplishments and his background. 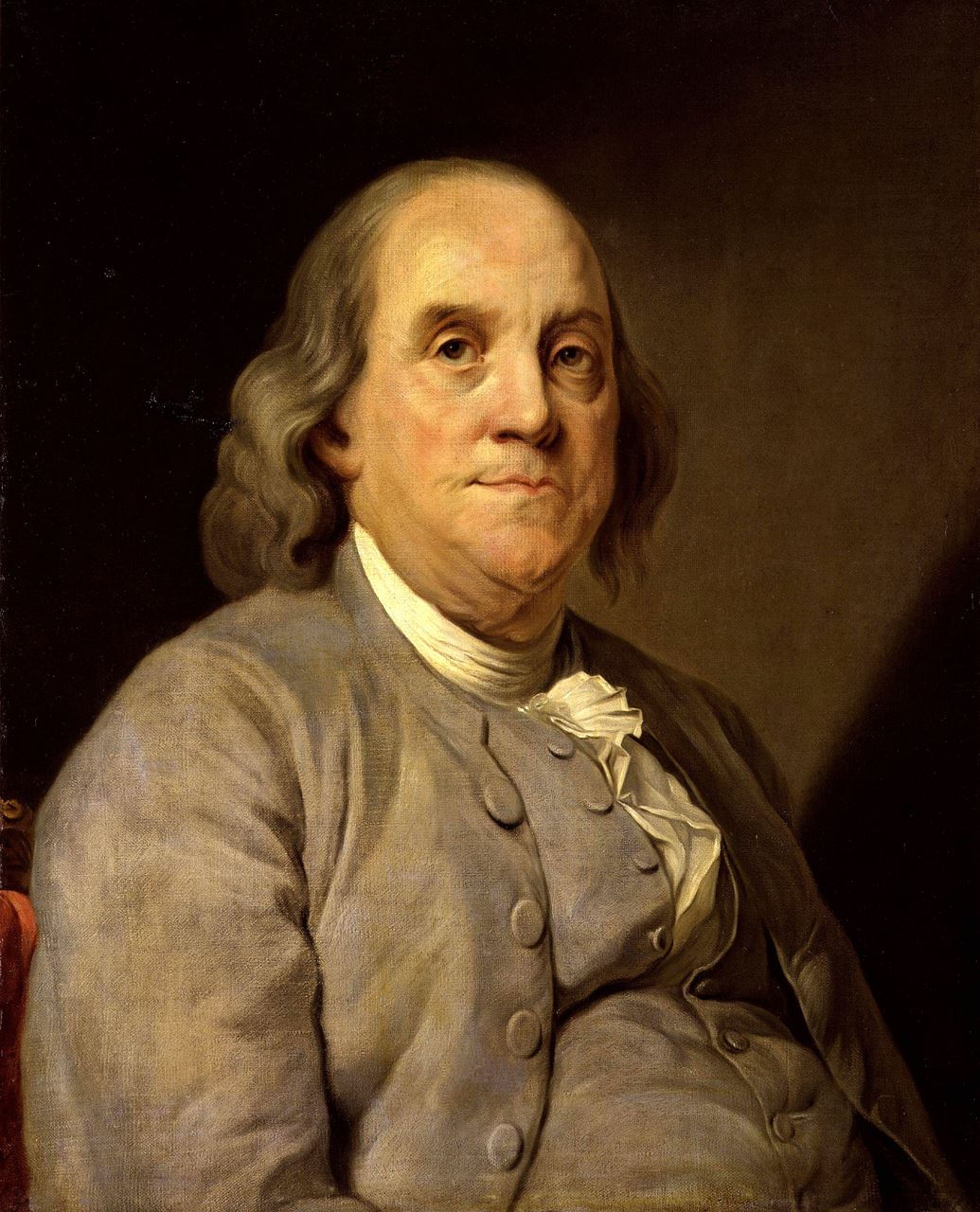