by Benjamin from Pristina, Kosovo 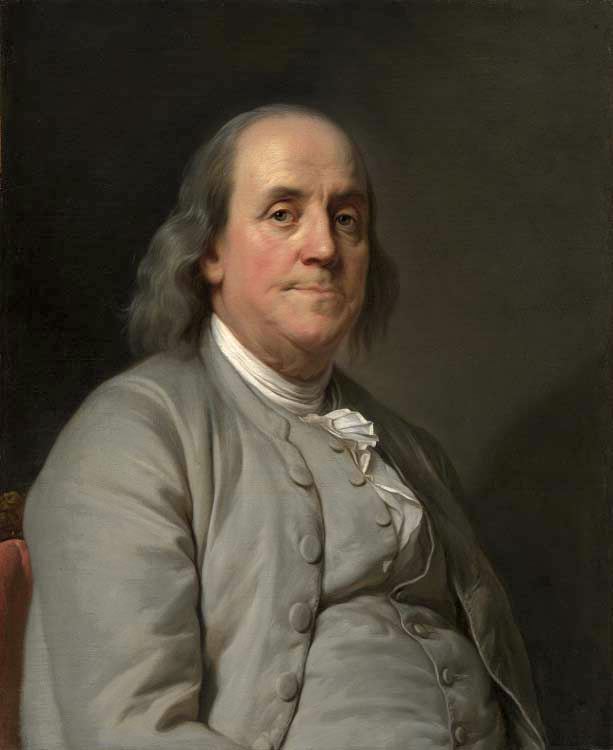 I think a hero is brave, kind and honest. Being brave can help you be more adventurous, then you can help people all over the world. Another thing a hero requires is kindness. If you are kind to a person, the person will be kind back. If you are also kind you can have more achievements in life. Another thing is honesty. If you’re honest to people, they will trust you. The most important thing is that people can count on you.

Benjamin Franklin was an inventor, scientist and author. He started America’s first library. It helped people become better readers and get a better education. He invented the lightning rod so when lightning hit a building, it would not get damaged. He also invented the Franklin stove so houses would be warmer and have less smoke.

Ben Franklin was born on January 17, 1706. He had 17 brothers and sisters. Ben was very poor for a kid so he worked for his brother James. Ben moved to Philadelphia at the age of 17. He became a shopkeeper and a bookkeeper. At the time, people thought lightning was electricity. Ben wanted to prove that it was so he made a kite and put a key on it and flew the string. The lightning hit the kite and the lightning went down the string and shocked him. Later he discovered that lightning was electricity. Ben died in 1790. He died a U.S. hero. Thanks to him we have electricity for our electronics.

The most important event in Ben Franklin’s life was discovering that lightning was electricity. Because of that we can charge our electronics. His biggest challenge was that his parents were poor and that they couldn’t afford school, so it would be hard for him to be a scientist.