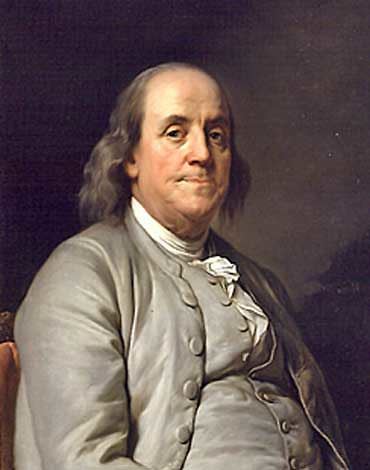 Benjamin Franklin"Benjamin Franklin" by elycefeliz is licensed under CC BY-NC-ND 2.0Benjamin Franklin was one of the great scientists, philosophers, politicians, and authors of his time. He spent his life trying to make the world a better place and contributed lots of new ideas and inventions during his life. The amount of things he accomplished next to the magnitude of his work makes him a clear hero in my mind. A hero to me is someone who is very talented and gifted who uses their skills for the greater good and to help other people, and I think that this describes Benjamin Franklin perfectly. 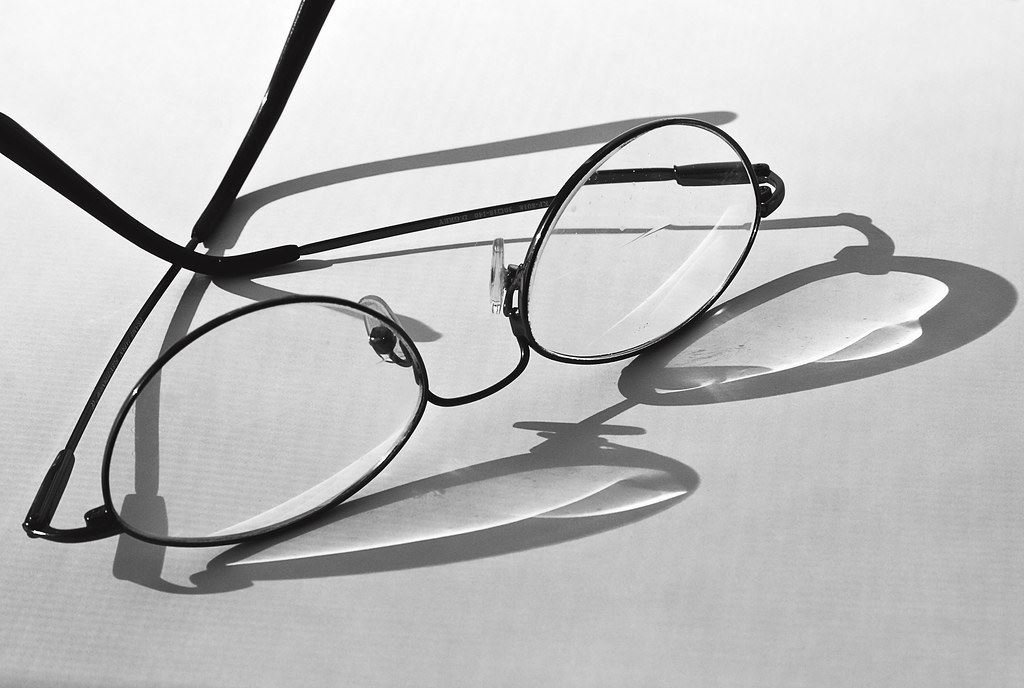 Bifocals "bifocals" by Muffet is licensed under CC BY 2.0One of the defining characteristics of Ben Franklin was that he was very smart and intelligent, and he used these skills in many creative and funny ways. There are many ways that he implemented these skills; to begin with, he made himself a small fortune on his own, becoming the richest person in Philadelphia. He also invented many very useful things including the Franklin stove, bifocals, the armonica, and the rocking chair. However, Franklin was not only an inventor but also an author. He wrote and published Poor Richard’s Almanack, which included many proverbs and witty sayings, some of which you can still hear today, such as; “Well done is better than well said.” He also conducted a well-known experiment with a kite and a key to show that lightning was a form of electricity. Later he went on to invent the lightning rod. Benjamin Franklin was not only brilliant, but he also devoted much of his time and effort to make the world a better place by discovering and inventing new things. 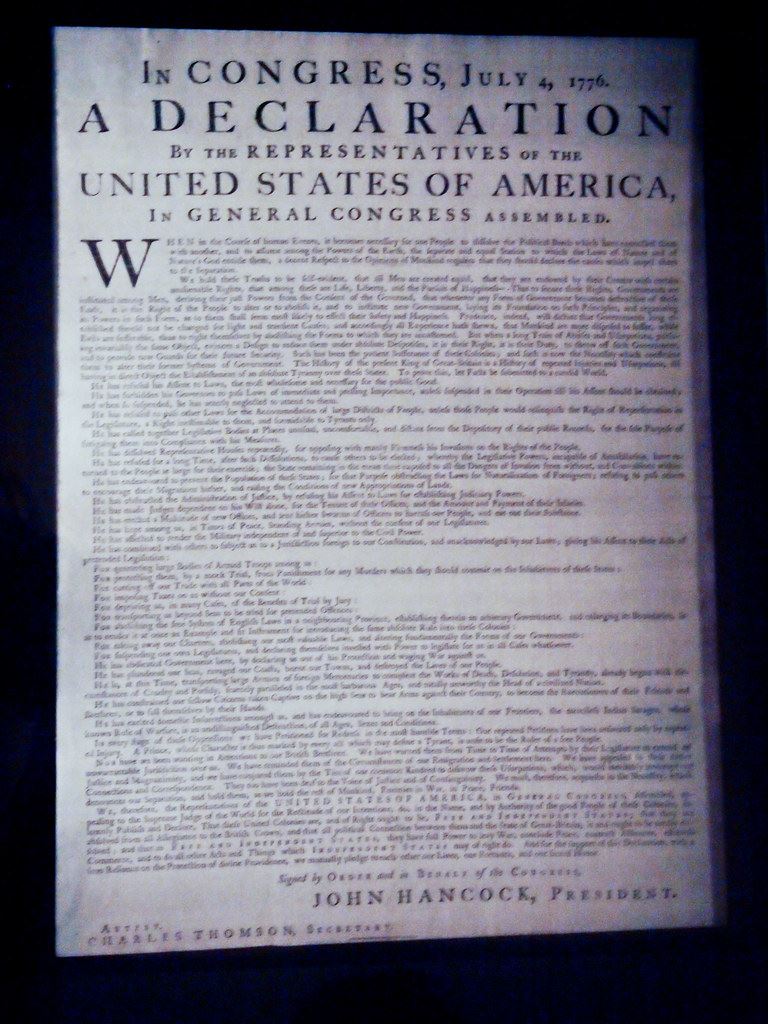 The Declaration of Independence "Declaration of Independence" by Andos_pics is licensed under CC BY-NC-SA 2.0Another thing that I really like about him and that I think contributes to the argument for him being a hero is that he was beyond his time and had progressive beliefs and influenced the political world. During his life, he accomplished a fair amount of things in the political world that were very important in the earlier days of the United States. He was basically the first US ambassador to France and was one of the five people chosen to draft the Declaration of Independence, playing an important role in the United States’ freedom from Britain, which he strongly supported. Maybe more importantly though, he freed all of his enslaved people upon realizing that slavery was inherently evil, becoming one of the few people to do so during this time. This shows that Franklin was not afraid to stand up for the right thing even if it was not a popular belief, which it definitely was not in the 1700s. He not only did that, but also became very opposed to slavery and served as the president of the Pennsylvania society for promoting the abolishment of slavery, writing many tracts encouraging the abolition of slavery. In 1790 he also petitioned the US Congress to end slavery as a whole. Social justice is a very important issue to me, and the fact that he tried to do so much for getting rid of this evil thing that was going on while he was alive, and all that he did for the freedom of the United States, easily makes him a type of hero in my eyes.

My last reason for Benjamin Franklin being a hero is that he was very ambitious and rebellious. He was a very revolutionary thinker and was even one of the first people to suggest independence from Britain, and ended up signing the Declaration of Independence. He was elected a Philadelphia alderman and a representative to the Pennsylvania Assembly, which he held until 1764. And though he was never elected president, he played a large part in helping to draft the US constitution and the Declaration of Independence. He was a very strong supporter of the United States getting their freedom, and he often posted articles and comics in his almanac supporting his political beliefs and often trying to persuade readers to support his ambitious ideas. I think that anyone who has solid strong beliefs and is persuasive and eager enough to share their thoughts with others usually is a very motivated and talented person, and I think this adds to Benjamin Franklin’s long list of skills that makes him a hero to me.